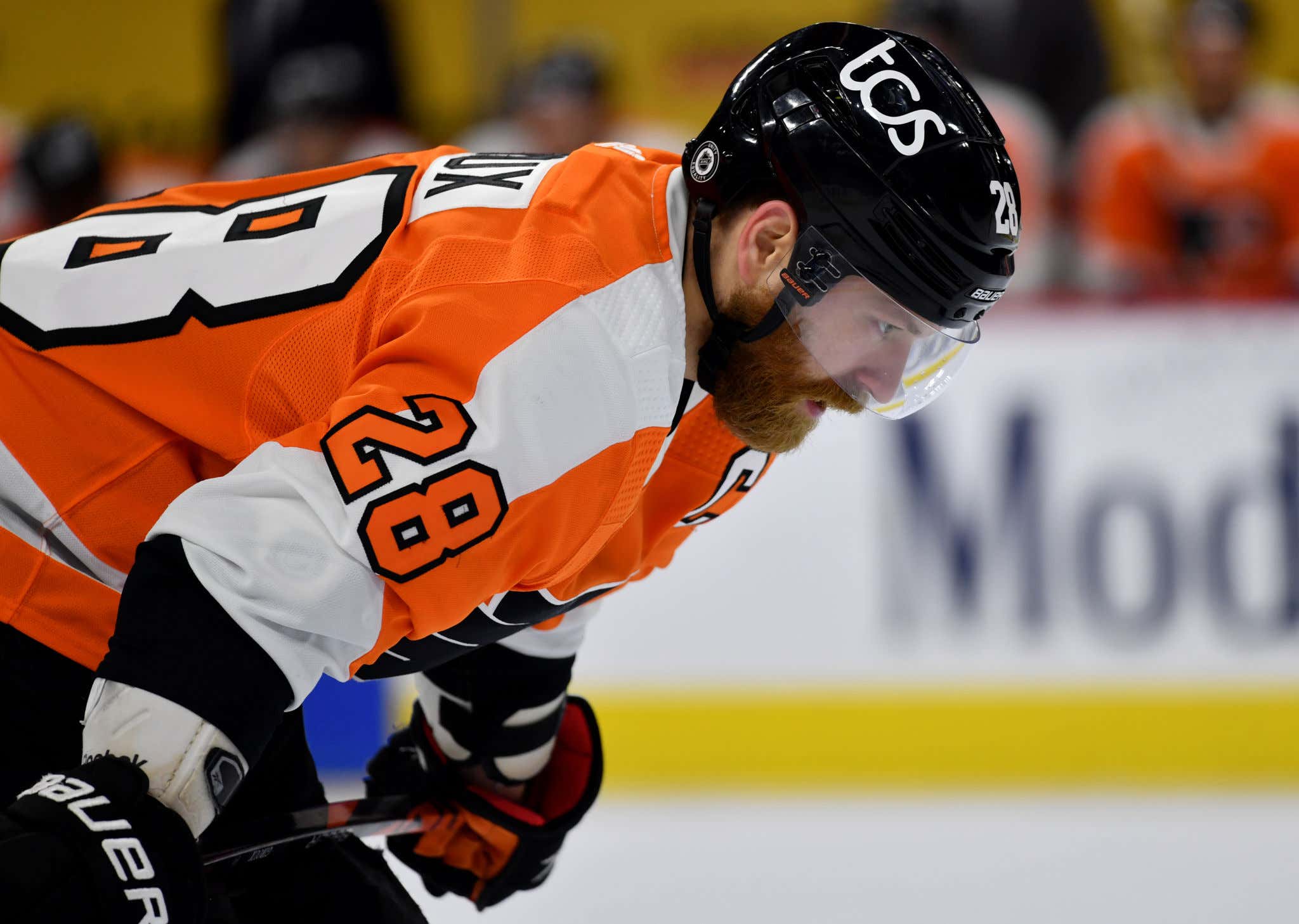 So here's a little bit of breaking news for ya. The Philadelphia Flyers? Yeah. This team fucking SUCKS. From top to bottom. From Comcast to Dave Scott to Chuck Fletcher to Alain Vigneault to Claude Giroux to Carter Hart to the dog shit defense to Gritty to the guy who is checking tickets on your way through the doors of the Wells Fargo Center. Each and every single person associated with this organization right now is a joke.

It would be one thing if this team was just bad. Like if they went out there every night and gave it their all, but they just weren't good enough to come out with the win in the end? I'd be totally fine with that. I'd respect that. I'd be willing to stick through the rest of the season with a team like that. We really don't ask for much in this city. As long as you show up and look like you care, we're good. I mean we're still going to hate the shit out of losing all the time but as a fanbase, we can at least work with heart and hustle and balls.

These goddamn idiots have none of the above.

Yes, the Flyers are bad. The blueline is putrid, Carter Hart's brain is a bowl of scrambled eggs, and the biggest contribution to this team that guys like Nolan Patrick could make right now would be to miss the next few games. But it's so much worse than the players just being bad right now. I mean look at this shit. 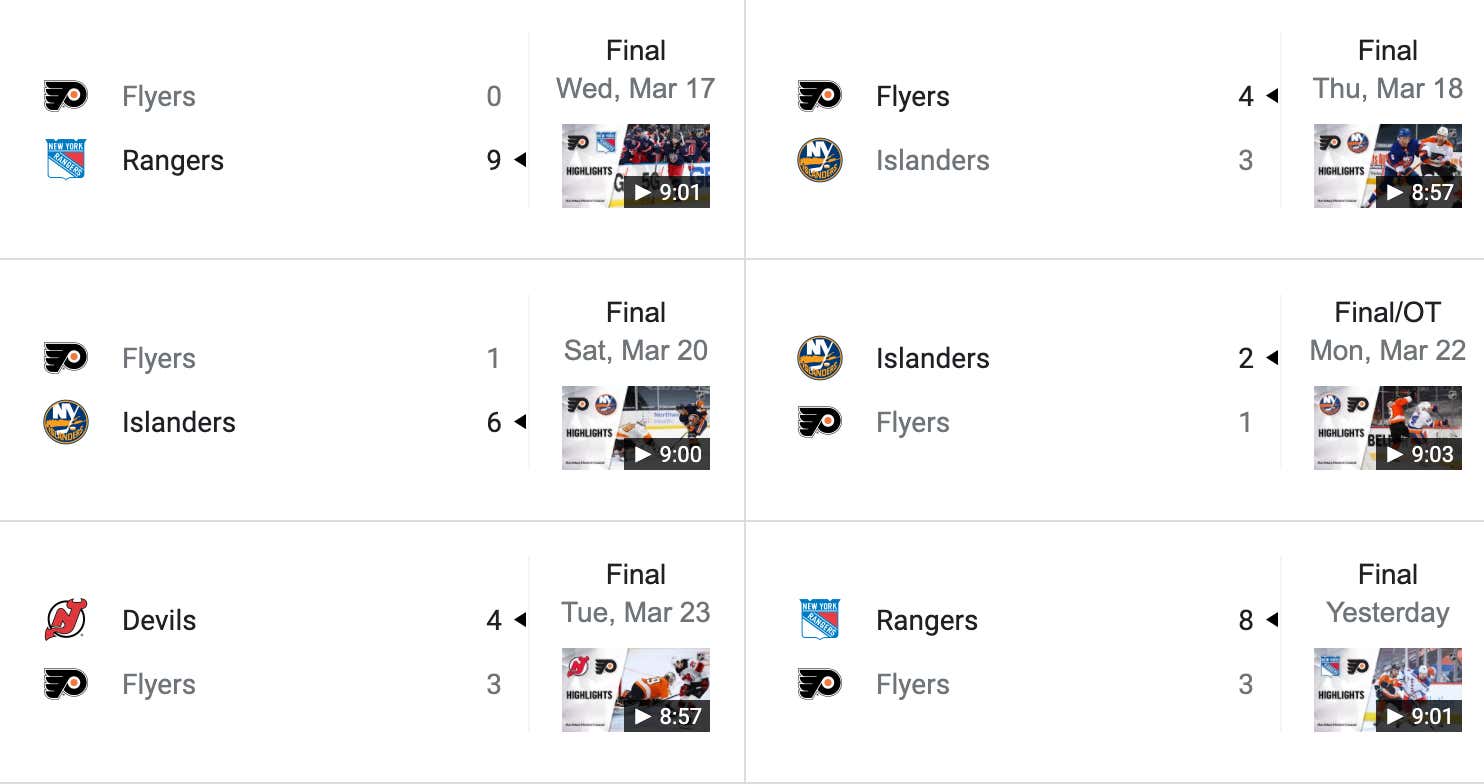 Well it clearly shows that this team doesn't show up ready to play some goddamn hockey every night. That's not a lack of skill. That's a lack of leadership, a lack of culture, a lack of accountability, and again a lack of heart. A bad team can step out onto that ice and at least battle for the first 20 minutes to prove that they haven't completely given up on the season. The Flyers don't give a fuck. They'll get smacked 9-0 by the Rangers and follow that up a week later by playing the Rangers again and immediately going down 3-0 in the first 20 minutes. They. Do. Not. Give. A. Fuck.

So if the Flyers don't care, well then why should the fans? And I think that right there is my extremely long winded way of getting to the answer of the question I posed in the headline. I think if it's abundantly clear that your favorite team has given up on the season, well then the fanbase has every right to then give up on the team. Which sucks because the Flyers have been the #1 team for me my entire life. Philly has always and will always be an Eagles town first. But the Flyers have always been #1 for me. But why would or should anybody waste 3 hours of their days anymore watching and caring about these dickheads?

Time to start from scratch. I think Coots, Farabee and Hart and really the only ones right now who I care enough about to build around. Giroux has been fine individually this year, but he's clearly not doing enough to get the rest of the team ready for puck drop. Kevin Hayes' biggest highlights this season have been his appearances on Chiclets. The defense is so far beyond broken. So yeah, time to blow it all up and hopefully those greedy bastards at Comcast will think about selling the team. Because this is the exact type of complacency you get when a corporation owns a team instead of an actual human being with a pulse.