I don't know if it's the Knicks being .500 in late March, actually entering the trade deadline in a pretty healthy place assets wise, or just the fact that it the temperature has been hovering in the 60s for a few days now. But I almost have to tip my cap to my arch nemesis for this. The Knicks are good, there are barely fans in the arena, nobody has chanted "Fire Dolan" in years and I barely remembered that James Dolan even owns the Knicks anymore.

Yet Kazoo Jimmy is still Mutombo'ing paying customers clean out of MSG for speaking out against his reign of terror. That's a level of petty I didn't know even existed. Security throwing someone out of an arena on their birthday is a tough look, but so is bringing up that it is your birthday after the age of 10 or so. I actually hated that the security guard had to come down and explain the rules about a private arena that he has probably said so many times to pissed off New Yorkers that it sounded like he's reading off a script.

I'm sure if I saw James Dolan's face, it would fill me with rage. But after the last few months as well as last night's win, I don't even have any hate in my heart for the man that has ruined my life for a cool 20 years.

Okay, I take that last part back. But I still can't churn up the rage that has lived in my belly for Dolan as long as the Knicks keep winning and he stays the fuck out of the headlines.

P.S. In full transparency, if this fan was kicked out for wearing one of our Fire Dolan shirts from a few years ago, I would back him until the day I die. But since he had a non-Barstool shirt on and could've gotten another shirt out of it for free, I just don't have it in me to scream Fuck Dolan from the roof tops right now.

Speaking of merch, here's some shirts I would go to war for as our beloved 'Bockers fight for a playoff spot. 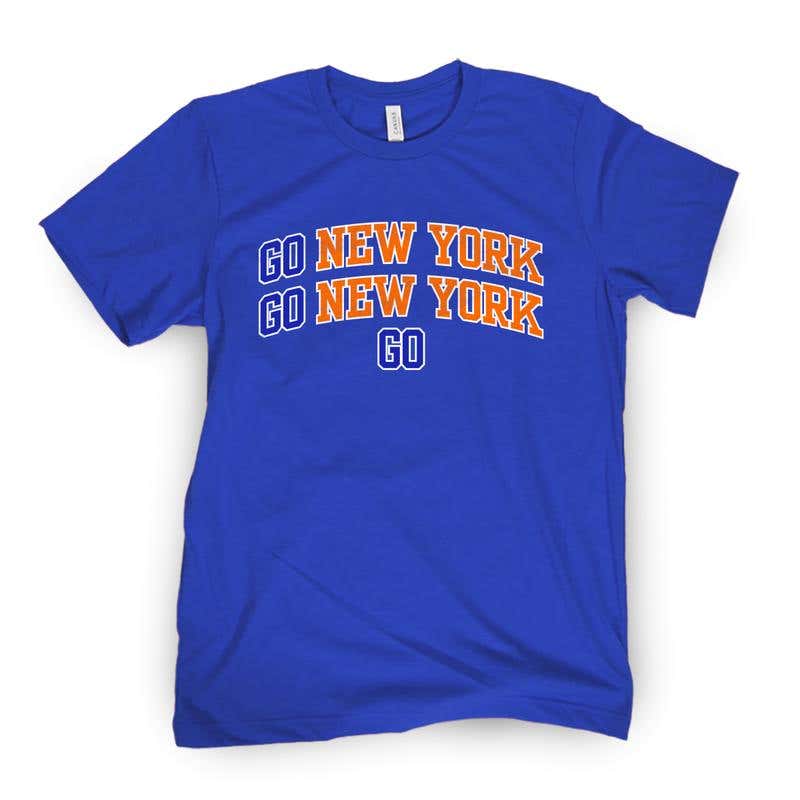 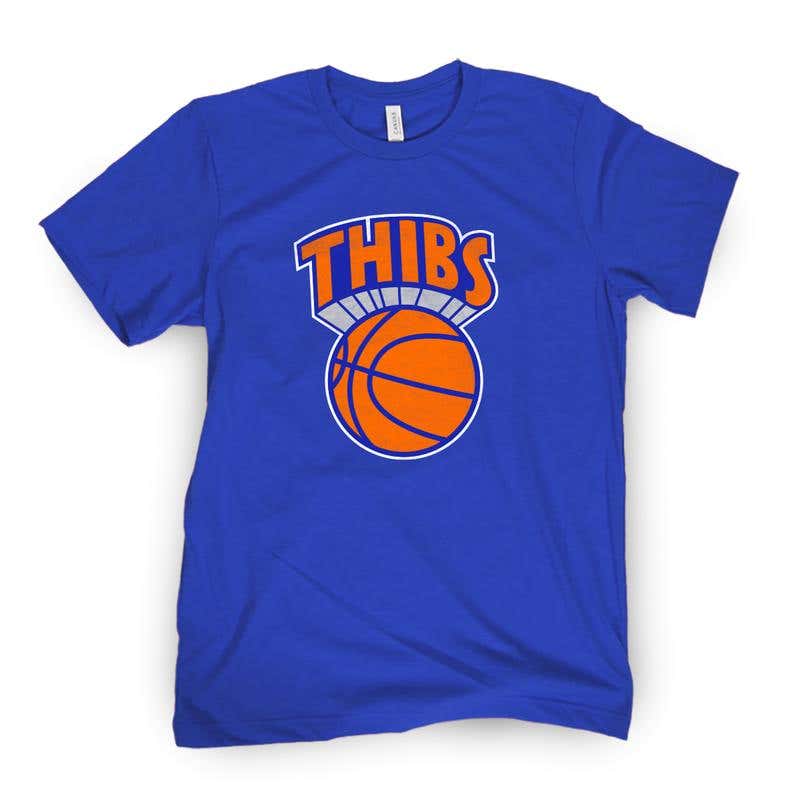 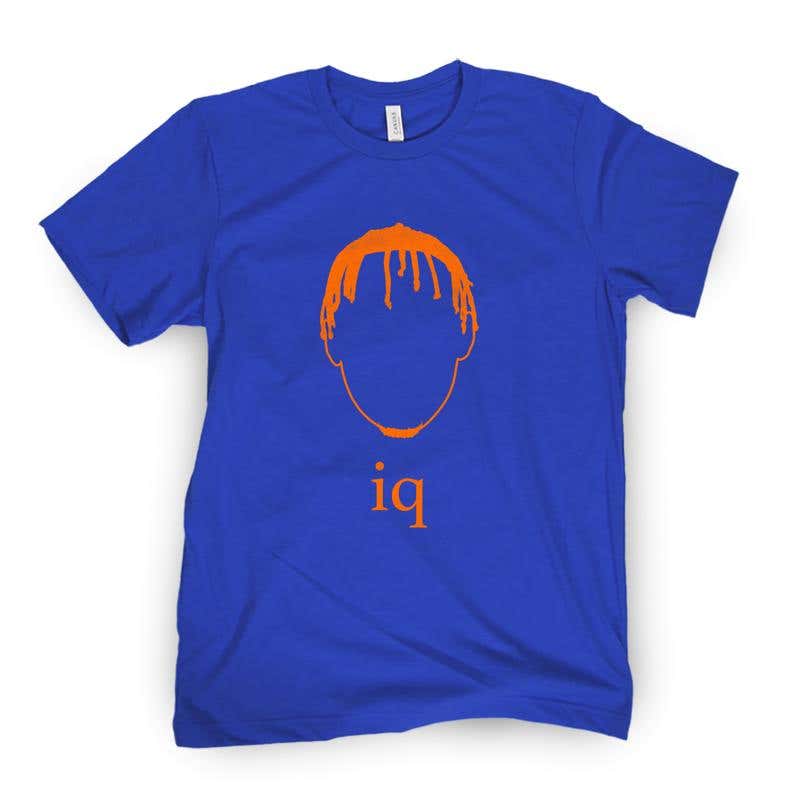 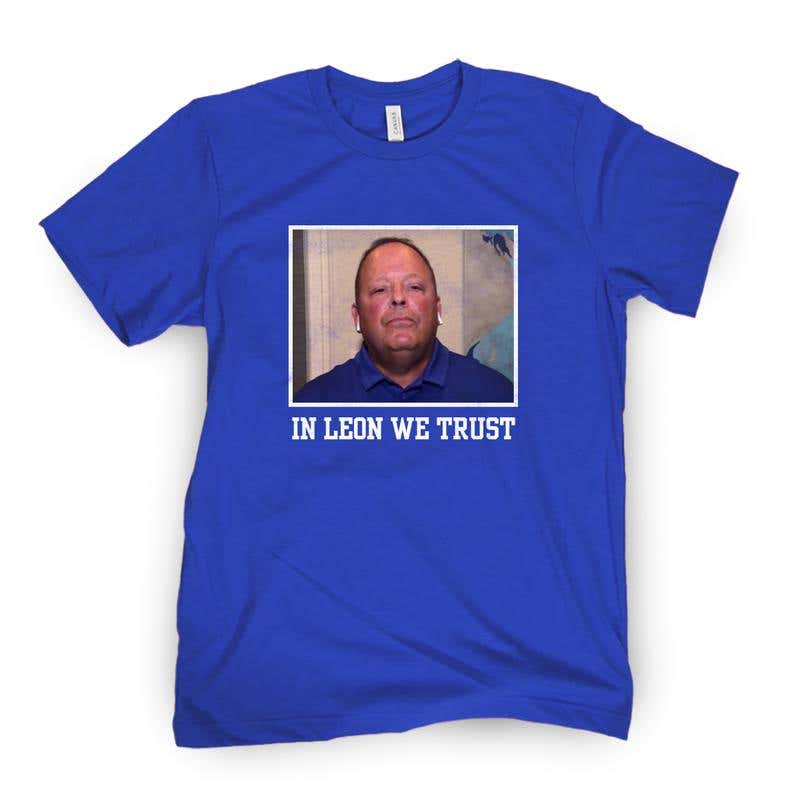 Not only are those Leon shirts delightfully ridiculous but they are also approved by the whole Rose family!