Billboard - The next match will stray a bit from Verzuz's usual hip-hop tradition. Heading into the arena on April 4 (Easter Sunday) are the genre-spanning classic artists The Isley Brothers and Earth, Wind & Fire.

"We're just getting started," the official Verzuz social media accounts captioned the upcoming lineup with The Isley Brothers and Earth, Wind & Fire at the top. "We got so much on the way and can't wait to reveal the rest."

But they did unveil the second upcoming battle: April 20 will be a "How High" special going back to Verzuz's hip-hop roots. The artists? Rappers Redman and Method Man.

"420 !!!" Redman simply exclaimed while resharing the Verzuz flier on Twitter.

There's been very few positives that have come from Covid and our stolen year, Verzuz, for me at least, is near the top of the list.

It's given us some amazing blasts from the past as well as some classic performances from current artists. And they're really only just getting started. With the infusion of cash from Triller, they're really upping the frequency of shows while maintaining the caliber of artists.

What's really impressive of the company, which was literally started on a whim by Swizz Beatz and Timbaland, is that every artist they have on the show gets equity in the company.

"I don't think there's another company in the world that would let us bring in 43 artists-friends to participate in ownership of a company that's valued at over a billion plus dollars," Beatz told Billboard at the time. "They came very strong and also with many creatives that are owners in the company already. That was a sign for us of being a perfect fit — and very disruptive."

Added Timbaland: "It just feels good to give back to our creative community."

And now, news that we're getting a show featuring two of the greatest r&b/soul groups of all time on Easter Sunday has my dick harder than a frozen Chinese arithmetic book.

You'd be hard-pressed to present to me better music than the smooth sounds of 1970's R&B, soul, funk, jazz, disco, pop, dance. Motown probably but other than that, no dice. And nobody encompasses those genres better than Chicago's own Earth, Wind, and Fire.

Look at this band and tell me they don't fuck. 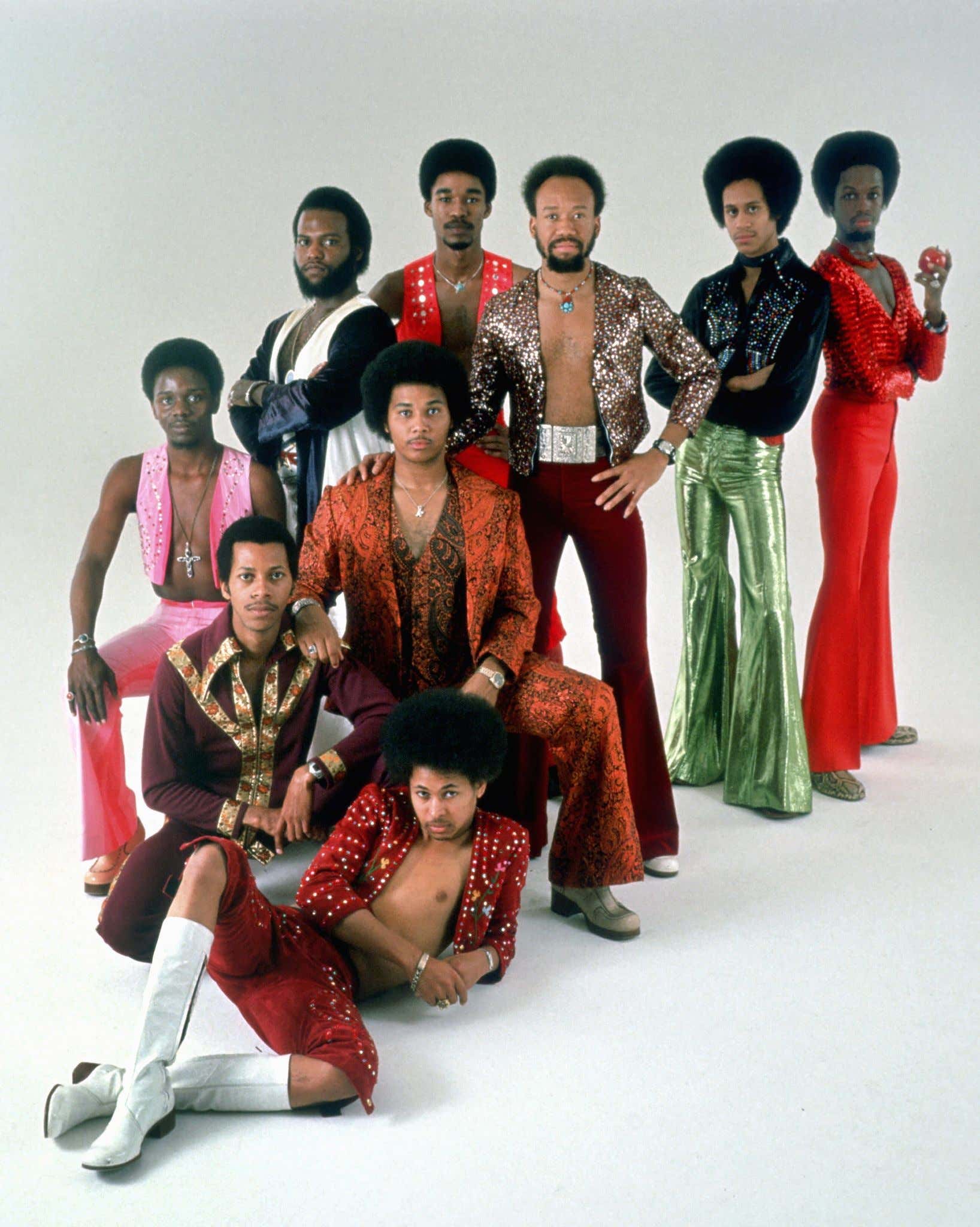 And having them as a soundtrack in the '70's meant lots of others were fucking as well. Talk about baby-making music. Mother mecree.

And please don't sleep on The Isley Brothers. These guys have been doing their thing for 70 years now.

And by doing their thing I mean pumping out sex anthems.

And the greatest wedding song of all time -

I'm going to go on the record and just call this matchup a draw right now. I hope it goes 25 rounds and we hear everything.

Two weeks after this matchup we're getting a special 4/20 Redman "Vs." Method Man performance.

For anybody that had the privilege, yes privilege, to attend the Up In Smoke Tour back in the day, or that got the chance to see How High  know that there is no better duo for 4/20 than these two. (If you argued Snoop and Afroman I might listen to you).

This is going to be an unbelievable 2-3 hours of performances, granted, if we are able to actually see through the plumes of smoke.