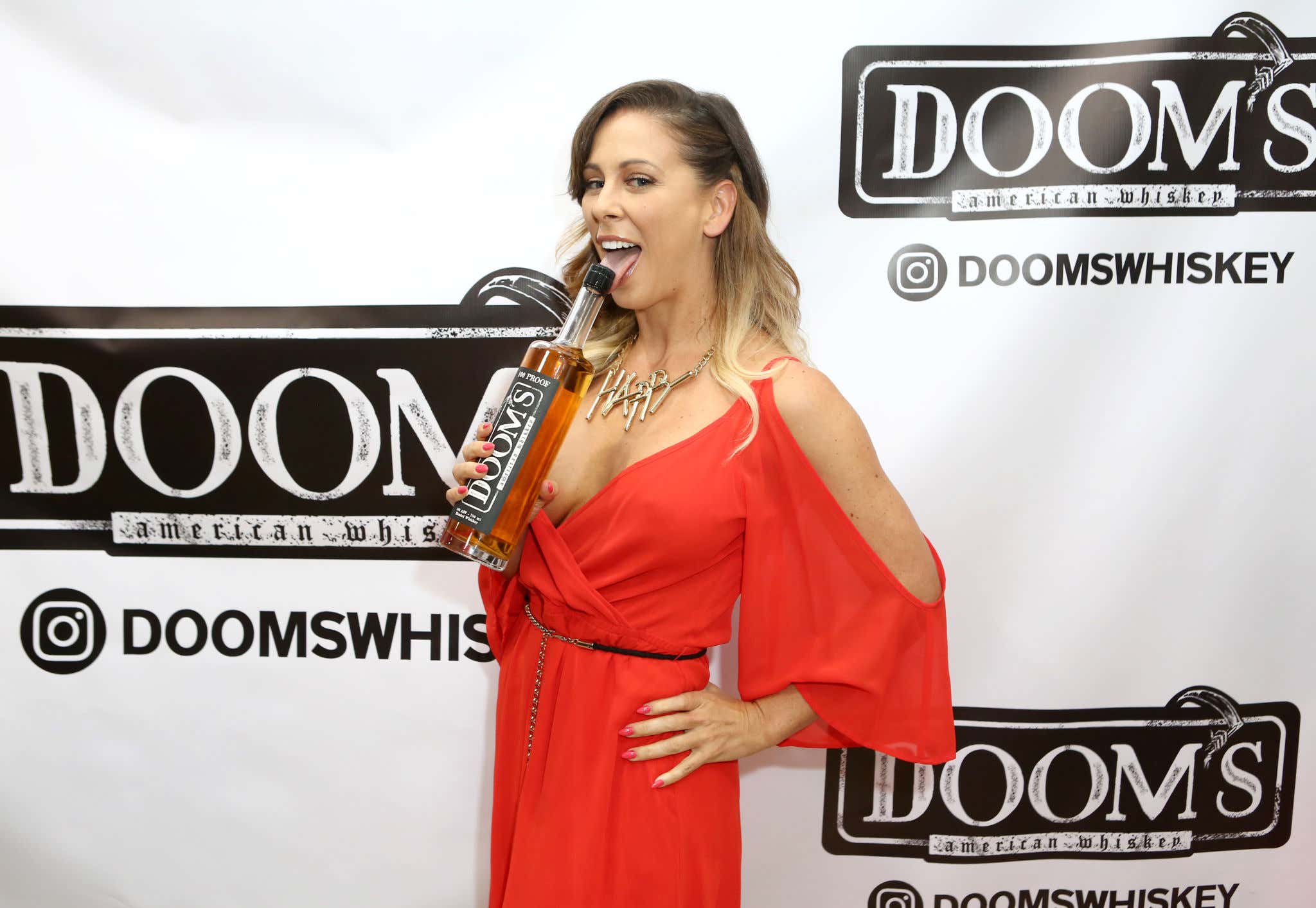 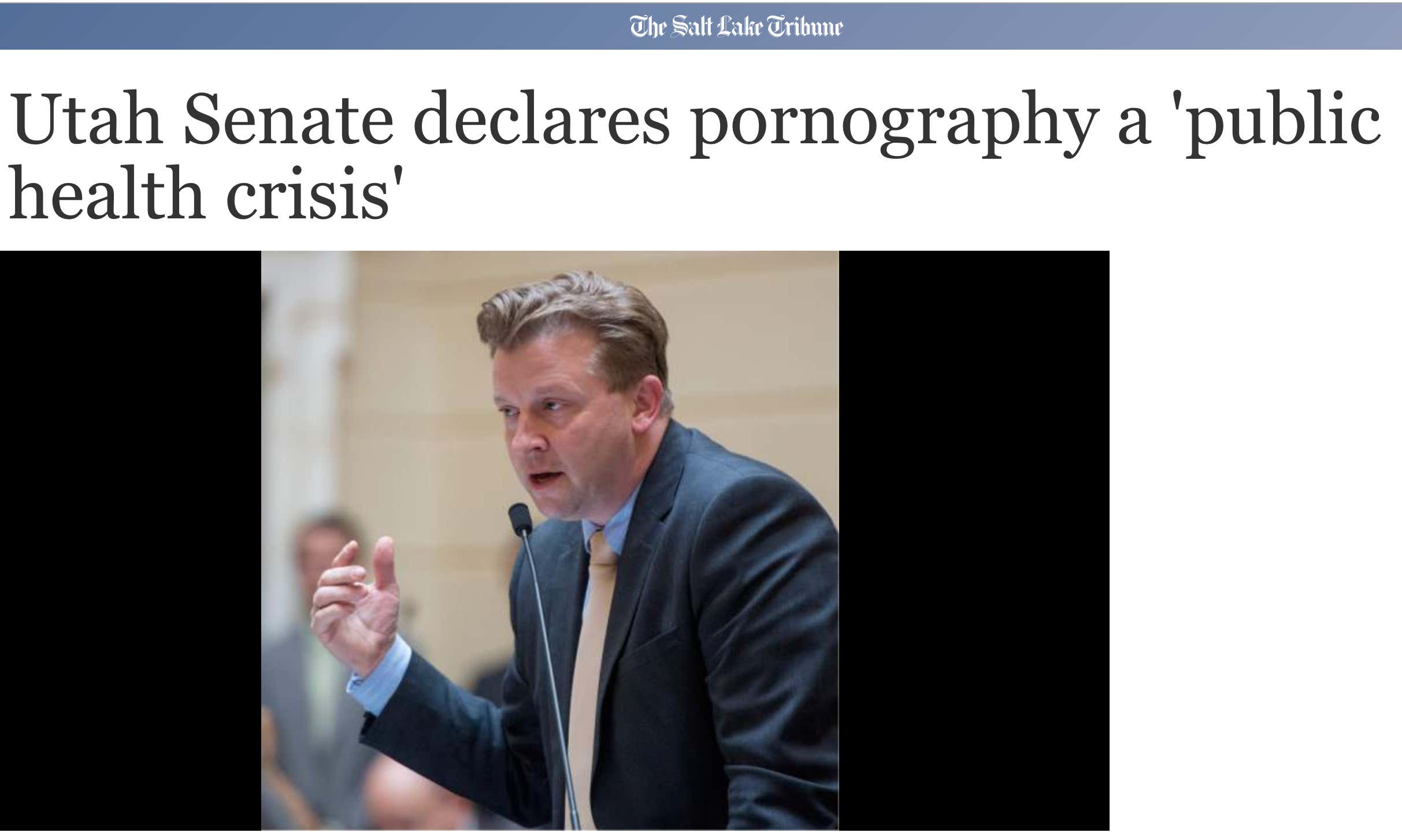 This was 5 years ago -- we're now at the stage of the crisis where phones start getting filters on them, which of course, is the start of a slippery slope towards just banning sex altogether.  Those nerds in Utah would love that, putting a stop to that icky sex stuff.

“If you want to monitor what your kid watches on their phone, install parental controls that have existed since AOL,” she wrote to the state’s Republican governor, Spencer Cox.

“Why does any child need a cellphone anyway? They certainly don’t need the state to parent them.”

…DeVille said the legislation will do nothing to shield Utah children and is actually an attempt to prevent the socially conservative state’s adults from viewing pornography. And she questioned why the legislation singles out sexually explicit content, when violent video games and television shows can also have a damaging effect on children.