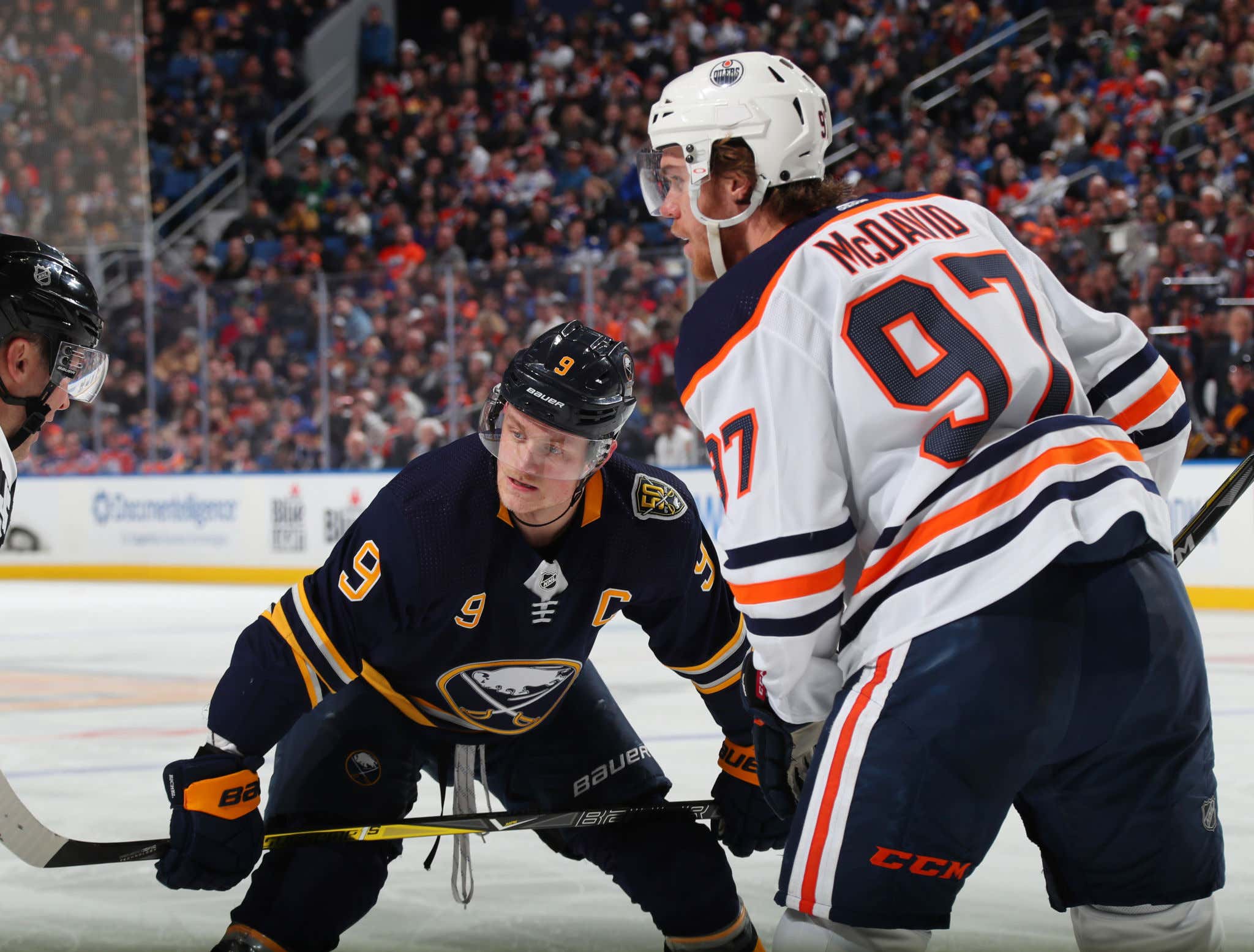 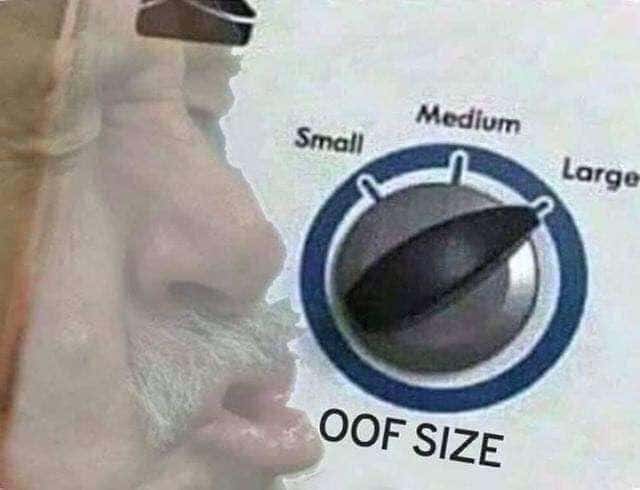 There are truly no words to describe just how dog shit the Buffalo Sabres men's professional(?) ice hockey team has been this year. They've lost 13 straight games, and 11 of those have been in regulation. They've picked up a grand total of 2 points in the standings since February 23rd. So a whole damn month and they've racked up 2 points. Yiiiiikes. And as if that initial tweet wasn't bad enough, the follow up is even better.

Now here's the thing--the Oilers don't get out of this one without catching any heat themselves. They clearly have the best hockey player on the planet on their roster and they really haven't been able to do shit with him over the past 5 seasons. So we don't have to go around acting as if the Oilers are above getting shit on as well. But this stat has to be the final straw for Jack Eichel to force his way out of Buffalo. To think that a ping pong ball with the Edmonton Oilers' logo on it in 2015 resulted in McDavid putting up 60 points so far this year while Eichel is stuck with this godforsaken franchise in Buffalo has to drive him insane. Nobody can withstand that amount of torture, or at least not for much longer.

If you take the 4 highest paid players on the Buffalo Sabres roster right now (Eichel, Skinner, Hall and Okposo), they're clocking in at a combined 42 points this year. 7 combined goals, 35 combined assists. And as far as the payroll goes, that's a combined $33 million. So the Pegulas are pretty much paying these guys a million dollars per assist this year. Say what you want about the Buffalo Sabres, but these dudes know how to milk the shit out of some contracts.

Again, I really don't want to keep pouring it on this team. The entire world knows how much they suck so you don't need me to keep bringing it up. But the absurdity level of these stats are almost borderline Gretzky stats absurd. You'd have to imagine that McDavid could just call it a season today and still end the season as the points leader in Buffalo. I wish we could build a time machine just to tell these guys in 2015 how it would all play out.