Well boys and girls, this is why they play the games.

Vegas had Illinois as 7.5 point favorites in this one.

34 of the 38 people ESPN pays big money to ONLY focus on college basketball had Illinois not only beating Loyola, but coming out of the Midwest bracket as the Final Four representative.

I wish I could say it was a close one, like we had all hoped going into it, but sadly it wasn't even close.

In fact, it might have been over before it even began.

Did Vegas not look at the calendar? Sundays are for the altar boys. Everybody knows that.

Even if a state school has a team chaplain (is that allowed in 2021?) they aren't coming close to prestige of Sister Jean Dolores Schmidt. Prayer + whiteboard reminders. On a Sunday no less.

In fact, the closest Illinois got all game was 6 points (multiple times).

The Illini team Loyola just beat was ranked No. 2 by both the AP and KenPom. Reags and others that think Loyola had no right to feel disrespected about their ridiculous seeding in this tournament can take solace that they're now playing out of the one-hole the rest of the way.

I'm not going to use the term utter domination or ass kicking because Loyola isn't that kind of team, but the Ramblers thoroughly outplayed Illinois from the first minute of the game. This win against Illinois displayed how this team excels at both the defensive (first half) and offensive (second half) ends.

Cameron Krutwig was an absolute beast and put to bed the debate on who the best big man in Illinois is. The kid creates major problems on offense with his post moves and, especially, his passing. He is Mr. Fundamentals. And even at 6-foot-9, he is capable of stripping the ball in the open floor from an All-American guard like Ayo like he did down the stretch -

Illinois' coach Underwood deserves a ton of credit for turning around a program that was been down in the dumps for the past decade. But he was exposed big time today by Porter Moser and staff who coached circles around him.

For anybody that read the blog yesterday, anybody with a brain knew what Loyola's gameplan would be coming into today.

There not a lot of people giving Loyola a shot tomorrow. So in a way, they're not only 7 point underdogs, they're playing with house money.

But make no mistake, this Loyola team is no joke. They are remarkably better than the Final Four team of 3 years ago.

Their big man, Cam Krutwig is pound for pound just as good as any big in the country. That includes Kofi Cockburn. What Krut lacks in explosiveness he makes up for with his passing, defense, and rebounding. I expect Krutwig to give Cockburn fits on both ends tomorrow and get him in foul trouble which will limit Underwood's usage of him.

This brings me to the next point. Illinois definitely can and does light it up. They're fast. They go on runs. Before teams know it they're down 7-8 possessions and take themselves even further out of the game.

But Illinois hasn't seen a defense like Loyola's. A team that makes you work on every single possession. A team that hammers the boards, follows their shots, and closes off release valves to stop breaks. They were the #1 team in the nation in scoring defense this year for a reason.

They also haven't seen a freak like Lucas Williamson this season. This kid is everywhere on the court at all times. He never stops moving. Lockdown defender, passing lane nuisance, and can get out ahead of the pack on turnovers for easy dunks. He will give the Illini fits tomorrow.

I like Loyola's chances against this Illinois team playing in a half-court set close to every possession they have in this game. You know Moser is one of the best coaches in basketball, so you know this gameplan won't be rocket science here. Loyola will look to grind this team down, slow play, milk possessions, and make Illinois work for every shot. Which works out great in their favor. Especially given the fact that Illinois can't shoot 3's to save their life, they rank 320 out of 357 DI teams in three-point rate.

I see super seniors Krutwig and Williamson having huge games with Marquise Kennedy also coming up with big plays. Shooters Norris and Clemons should get plenty of looks from 3 and if they get hot don't be surprised if Illinois plays from behind.

I won't be the least bit surprised after this game, and you shouldn't be either. Loyola in a close one. Hopefully a classic.

Illinois had relied on ball-screens for much of their half-court offense this season. This isn't news. Loyola took away the run and gun they preferred and dictated the tempo from the jump, forcing Illinois into half court sets. Then they suffocated the ball-screens and gave the Illini zero room to operate by dropping a big (usually Krutwig) into the lane. Illinois, not a great three point shooting team, was forced to settle for mid-range low percentage shots as a result. Whenever Ayo or Curbelo tried to drive the lane, it was jammed up.

Speaking of Ayo, the poor kid couldn't get into a rhythm with how bad Loyola's pressure on him was. He turned the ball over 6 times and only scored 9 points.

Williamson continues to come up huge and look better every game for Loyola. Kid is such a stud.

Cockburn, seemed to be the only one for Illinois able to get it going, as he finished with 21. Yet Krutwig still managed to own him on both ends all game, finishing himself with 18 points, 11 boards, and 5 assists.

Underwood also got caught with his pants down on nearly every Loyola possession coming out of timeouts. Moser had plays drawn up that left Illinois standing around wondering what the fuck just happened.

It wasn’t until it was too late that Illinois went small and managed to increase the tempo and push the pace. By that time they were noticeably fatigued and had the clock working against them.

I honest to God feel bad for Illinois' players and fans. We all got fucked in this one by the NCAA committee in charge of seeding. This game should have taken place next weekend in the Elite 8, not opening round Sunday…

Reags will tell you differently, but not only should Loyola not have been ranked so poorly as an 8-seed because of how fuckin good they are, but Illinois, a true #1, should never have had to face a team like Loyola in the second round. I would be fucking pissed if I was Illinois. Especially considering the NCAA flat out ignored it's own rules!

Yahoo - The 21st century has brought the rise of predictive metrics, data that assess not what a team has done, but rather how good it is and what we should expect it to do in the future. Ken Pomeroy’s rankings are the most prominent example.

These metrics account for strength of schedule, just like the committee does. But rather than treat each game as a binary – win or loss – they break each game down by possession, into dozens of data points instead of one. The more data points, the more accurate an understanding we have of how good a team actually is.

And these predictive metrics told us that Loyola was, in fact, very good. Even before it knocked off Illinois. The Ramblers entered the NCAA tournament as the nation’s ninth-best team, per KenPom. They owned the top-ranked defense. The NCAA’s NET, which is “both a results-driven and predictive metric,” also had Loyola as a top-10 team.

The question is whether the selection committee should use predictive metrics. In the end, basketball is still about wins and losses. The selection committee exists to reward regular season accomplishments with postseason berths. So it has, for decades, relied primarily on results-based metrics in choosing the NCAA tournament field.

And yet in Loyola’s case, it simply didn’t follow its own words. The predictive metrics suggested Loyola should have been a No. 3 seed, bordering on a No. 2. The committee gave it an 8.

Now Loyola awaits the winner from the Oklahoma State Oregon State matchup, whom they'll take on next weekend, from the drivers seat.

We dropped some merch for the run today, which you can get in time for next weekend if you order today. If you have shirt ideas send them on social media or email dante@barstoolsports.com

p.s. - I'm working on getting Lola and I there next weekend in Indy with Sister Jean. Stay tuned.

The answer is, and has been Porter Moser ever since Coach Q was unjustly fired.

Porter Moser choosing to stay in Rogers Park at Loyola 3 years ago is proof that God is real. For all that is holy, Loyola, please do whatever it takes to see to it that this guy doesn't get sniped away by one of the safety schools in the over-rated Big10.

p.p.p.s. - laugh it up all you want at the fans that were allowed to attend today's game. (Tickets are next to impossible if you're not family). But yes, these are Loyola Ramblers through and through.

You know who else went to Loyola wise-ass?

How about Bob Newhart 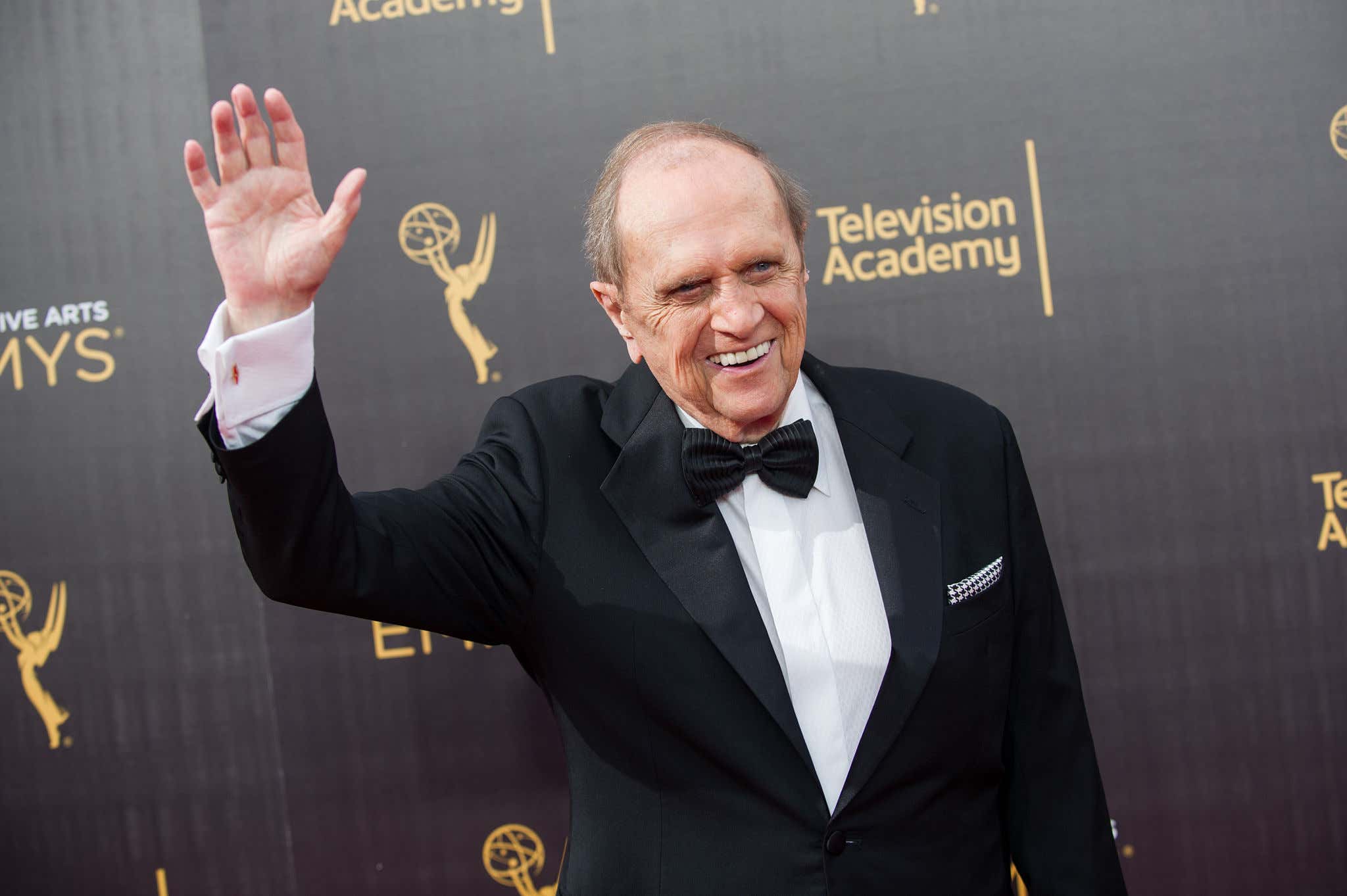 Just one of the greatest Americans to ever live. No big deal.

How about Lori Fuckin Grenier!

Yah, just the nicest Shark there is. NBD.

How about Stanley from The Office?

Ok, then how about The first Apprentice? 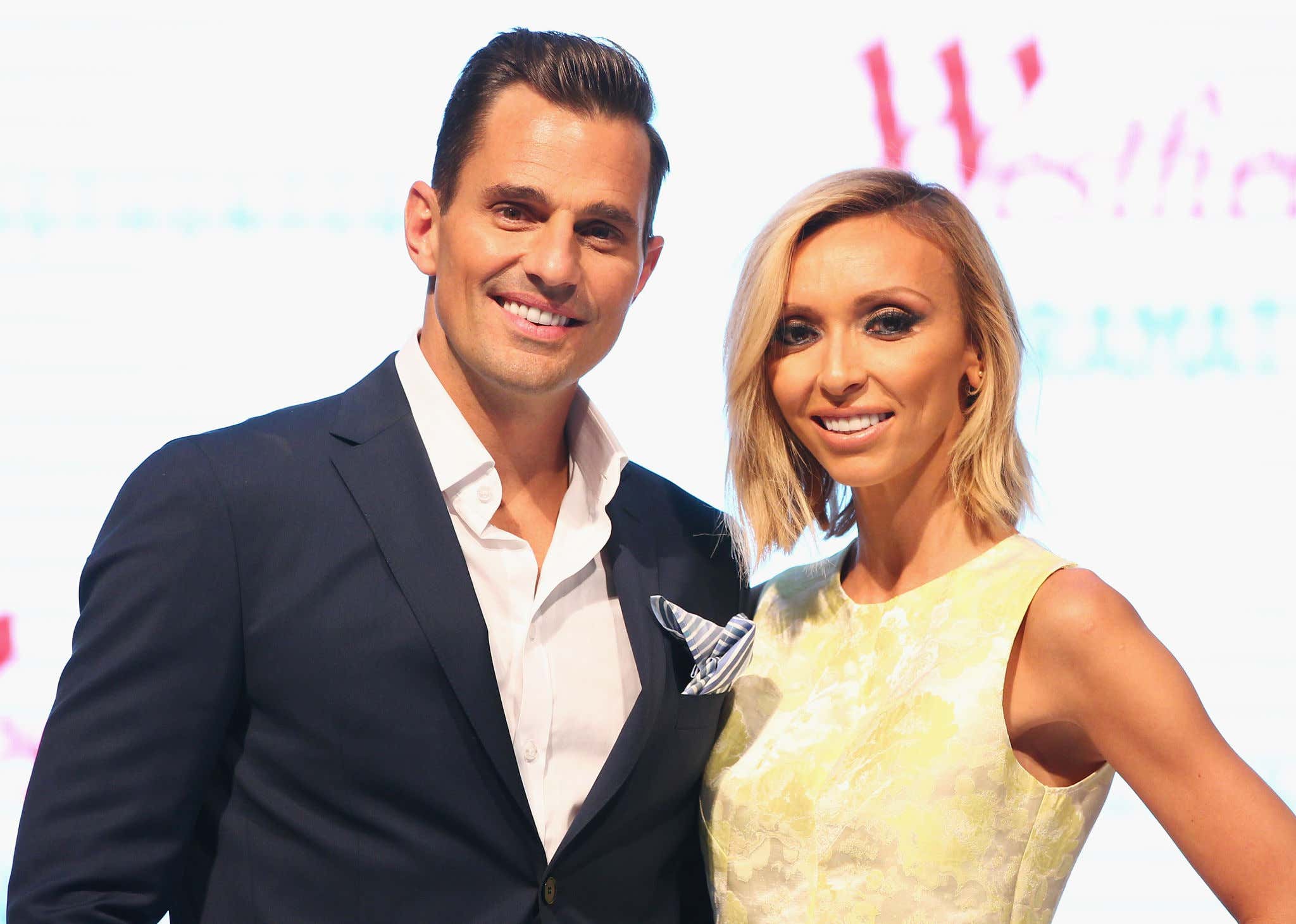 And the guitarist from Smashing Pumpkins James Iha 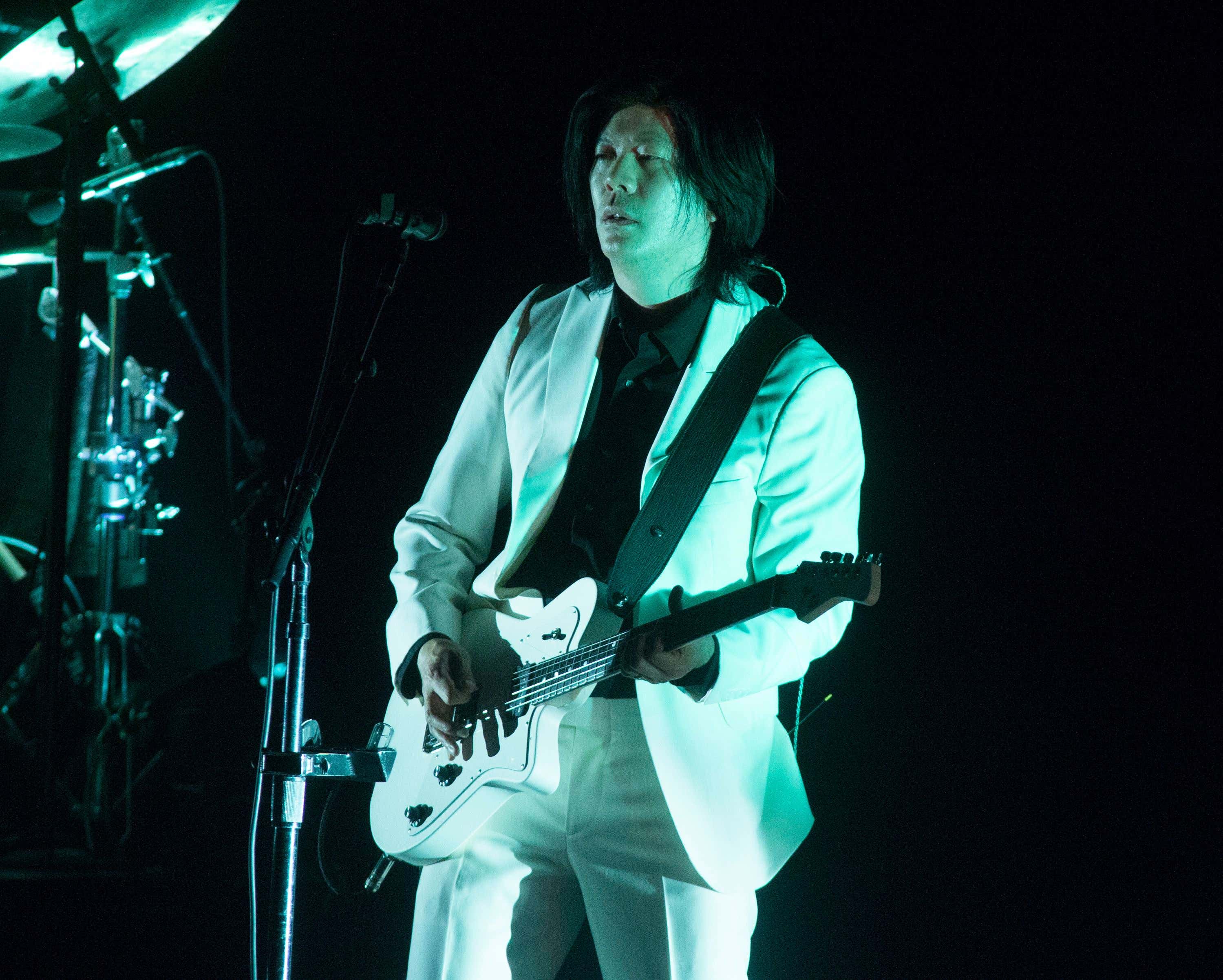 and the Godfather Mike Madigan. You should be very impressed.