A woman who falsely claimed she had married Pete Davidson was taken into custody Thursday for trespassing onto the comedian’s Staten Island home, sources said.

The woman, identified by sources as  Michelle Mootreddy has not yet been charged, but is being questioned by police after sneaking onto the “SNL” jokester’s property.

Davidson was not home at the time, TMZ reported, but a relative was and somebody called police after she showed up.

Mootreddy on Tuesday sent out a bogus press release claiming she had married Davidson and started a production company with him.

Here's part of that press release from the now defunct site: 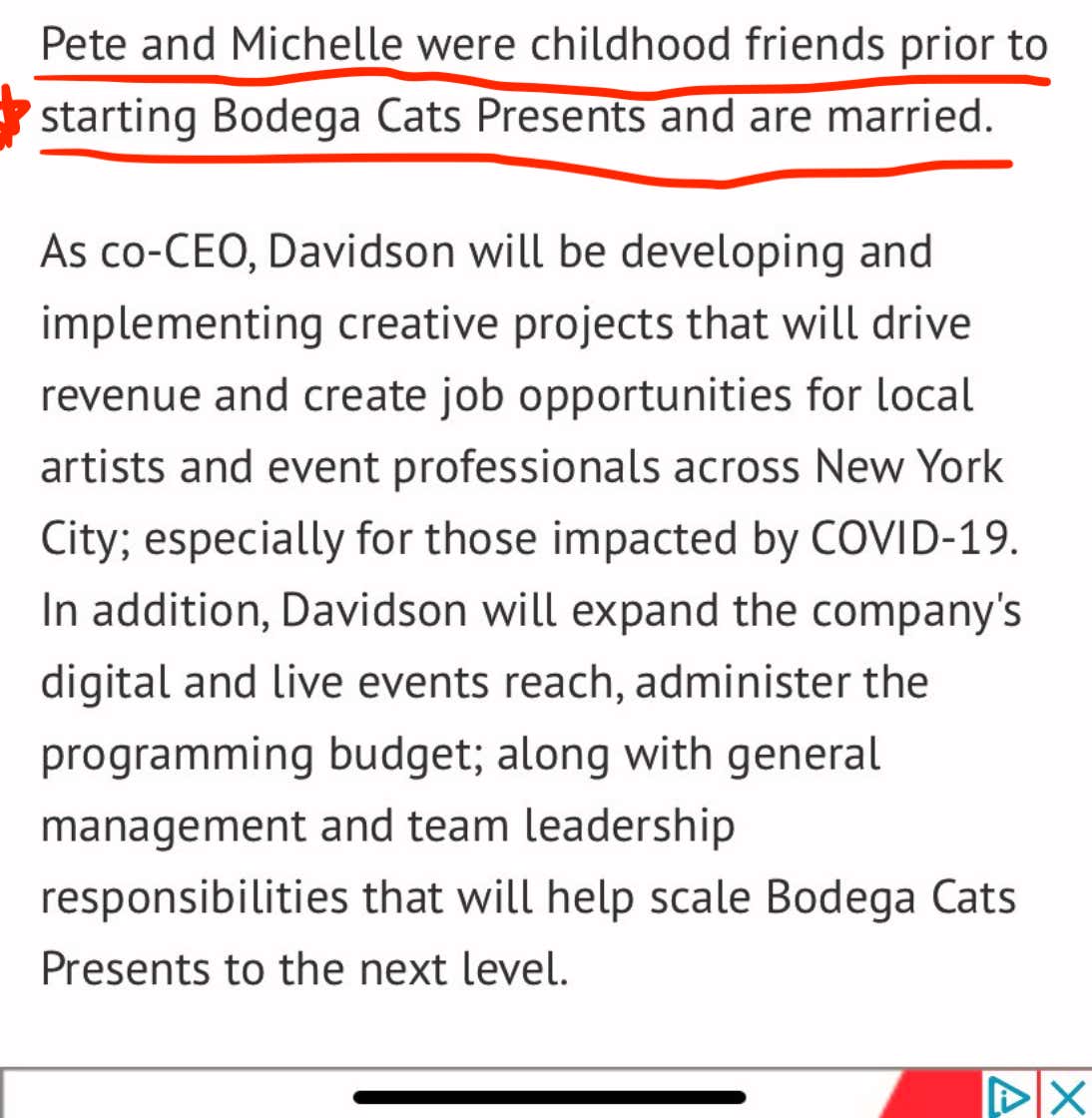 Davidon’s lawyers were forced to send out a statement debunking the release.

“Not a word of it is true,” Davidson’s attorney told Page Six in a statement.

“Mr. Davidson has no idea who this person is. We are investigating and considering all legal and equitable remedies.”

Ah-YIKES. When I saw the press release earlier in the week & the frenzy that surrounded it I thought maybe it was just a lame/weird prank someone was trying to pull for attention to their "Bodega Cats Presents" production site, but this obviously takes it to a whole new level.

Sure, I have Harry Styles fans cryptically wanting to 'feed my eyeballs to their dog' right now, but I'm nowhere near relevant enough to actually fret about finding Icaruss Moon sitting at my breakfast bar tomorrow morning. 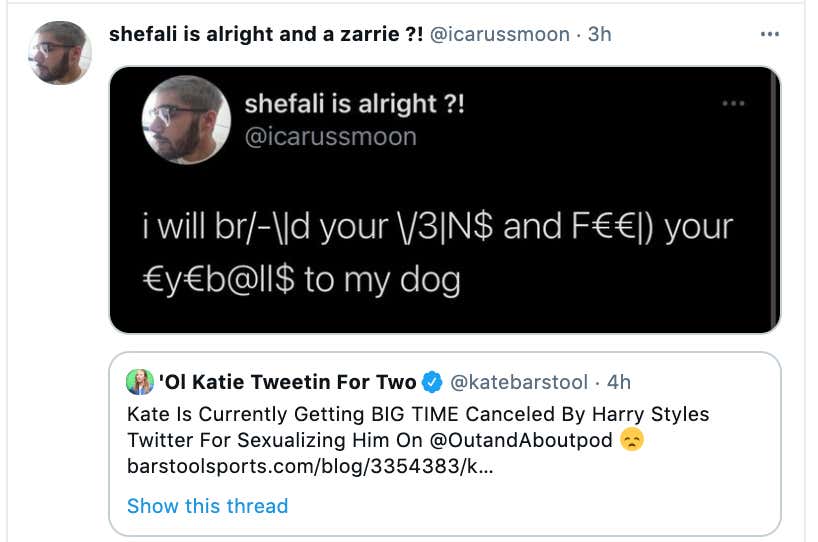 Pete, on the other hand, clearly actually has to worry about the privacy & safety of himself and his family and that suuuucks. If someone is willing to travel to Staten Island to creep on you they've got to be desperate & losing their marbles on some very real level :: crickets ::

Obligatory but genuine "I hope this is taken care of so Pete & his squad can rest easy" and in the meantime, allow me to direct you to the only legitimate Bodega Cats account that matters: