What the fuck is happening at Cincinnati? This is one of the more consistent programs in America. Yeah, they weren't winning titles or making Final Fours, but they were a Tournament team every year. They were the flag-bearer for the AAC before Houston took it from them. They were decent seeds and winning the conference. Now. it's this? Losing an entire recruiting class three days after the season ends is, well, it's not great. At least they have guys coming in right?

ZERO commits. It's March. How do you have zero commits? Surely, a bunch of guys are predicted to go there and they are just dragging their feet, right? 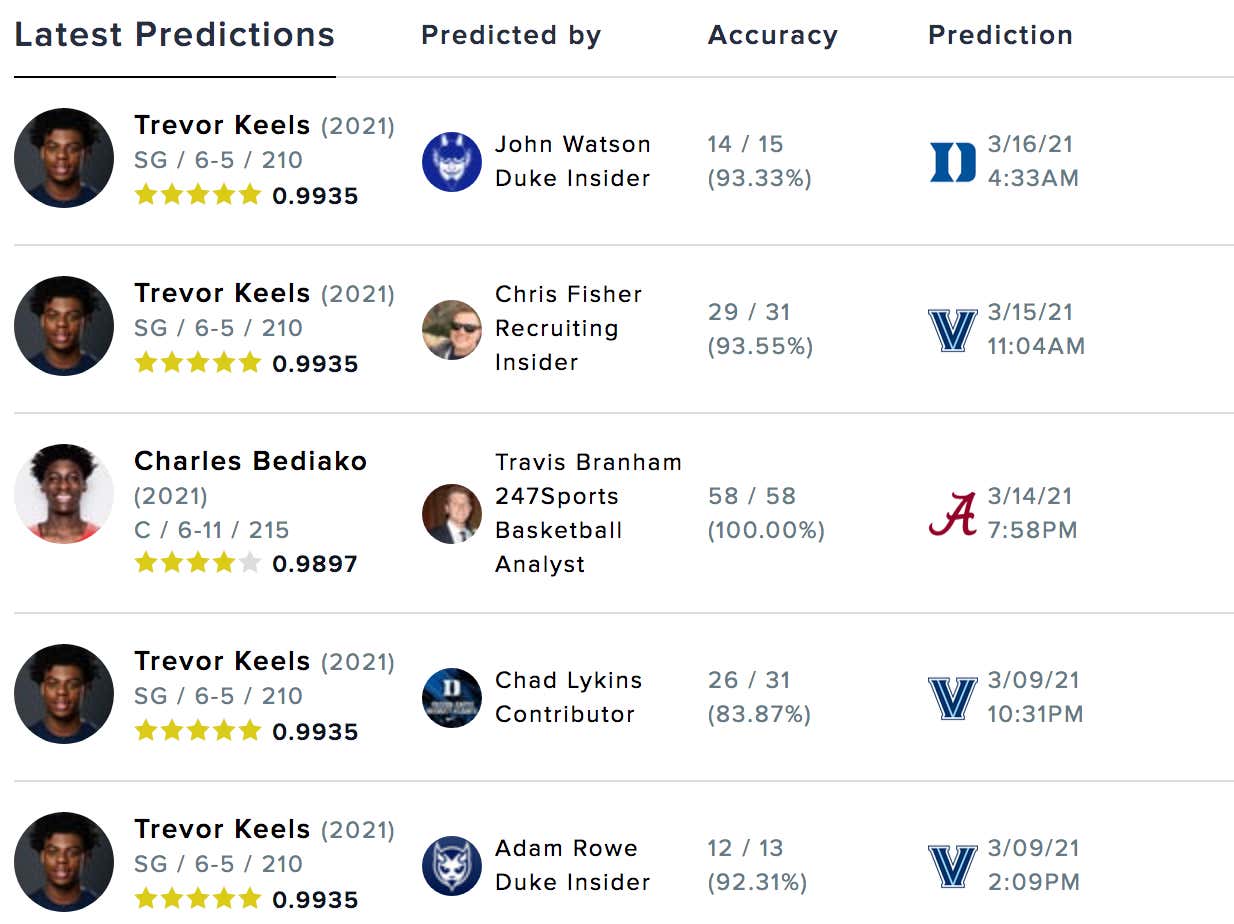 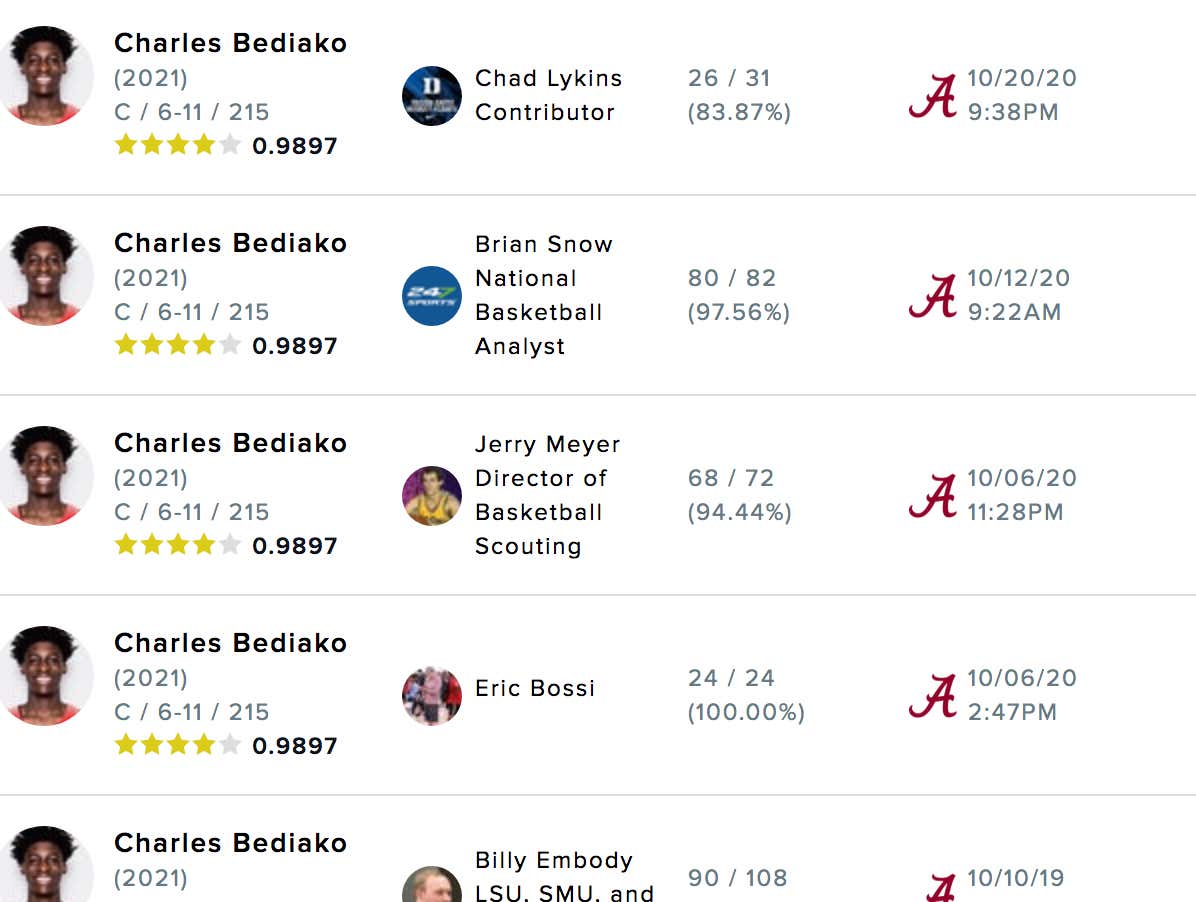 Then there's this video that's going around Cincinnati twitter:

Not a good look at all. Seeing your coach walk off the court early during the conference title game, no consoling of players, stopping by the Houston bench. That's a horrible look for a team that wasn't great this year and fought to get to the AAC title game. You simply can't do that if you're Brannen. I don't care if you hate all your players. You walk off together. You don't think that shit sits with recruits? Hell you just search John Brannen on Twitter and you see this:

Yes I know Twitter isn't end all be all, but not great when those are the top things that pop up. People already saying he's going to be an assistant at Louisville. Fans asking him to get fired. Rumors of what people are pissed off about. It's not a good look all around.

Remember last year there was a rift between Brannen and star Jarron Cumberland. Now you have the word disconnect and a ton of guys transferring. Shit isn't right at Cincinnati right now.