Via PNJ.com Vice Pinciple at Bellview Elementary School and her teenage daughter have been arrested for allegedly using the mother's privileged access to the Escambia County School District's internal system to cast fraudulent votes in favor of the daughter winning homecoming queen at Tate High School.

Escambia County School District Superintendent Tim Smith told the News Journal on Monday that Carroll has been suspended from her job at Bellview Elementary School. He declined to comment further on the matter.

Grover has been expelled from Tate High School, according to the FDLE.

In October 2020, the school district flagged hundreds of votes for Tate High School's homecoming court as fraudulent. FDLE was contacted, and special agents launched an investigation.

FDLE special agents discovered that 117 of the fraudulent votes originated from the same IP address within short period of time, and they tied the IP address to Carroll and Grover's computer usage.

Nine students and one teacher provided written statements to authorities that detailed how Grover had spoken about accessing her mother's FOCUS account or had seen her access the county for almost four years, according to the arrest warrant.

Some house keeping before we begin. This high school is where I went. I hate that our once cherished Homecoming Queen Title has been sullied. As a former Homecoming King, I take great pride in that tradition and fully disavow cheating.

That being said, has there ever been something more embarrassing happen to a teenage girl? Sure, having aunt flow pay a visit while you’re rocking your white Guess jeans is bad but it ain’t like this. Plenty of folks have had their bloody valentine in front of the school, but getting expelled for cheating on homecoming votes is pathetic with a capital P. To add insult to humiliation, the mom and daughter caught multiple felony charges.

-Unlawful use of a two-way communications device (third-degree felony)

I’m no genius but you gotta think the juice wasn’t worth the squeeze in this situation. Sure, having that picture in your yearbook makes you a certified G. People will always be jealous of us on the homecoming court but, just like on the courts in Rucker park, you gotta earn it. You can’t rig the votes. I mean, imagine if that happened in the presidential election. We’d never hear the end of it.

Lastly, as a former court member at Tate High School, I need a formal apology on my desk by 1pm. 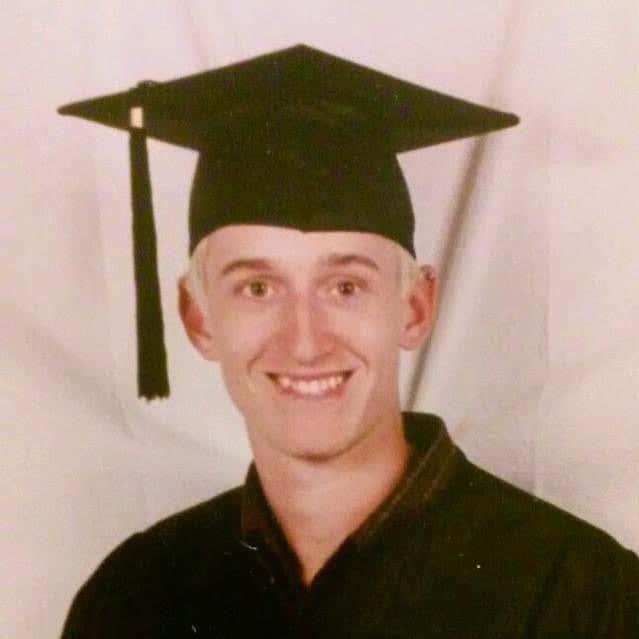