I’m not a big facial hair guy — my mustache quickly grows in somewhere between pre-teen Mexican runaway and pedophile and the beard game isn’t strong enough to balance it out enough to risk it — so I’m intrigued by some of the culture around beards and mustaches that’s blown up in recent years. Guys who have beards are SO fucking into it, like to the point of getting all worked up if there’s an anti-beard article online, so I find it all very interesting sociologically. Even this dude who seems smart and well-adjusted thinks he’s going to lose powers like Samson if he shaves his beard: 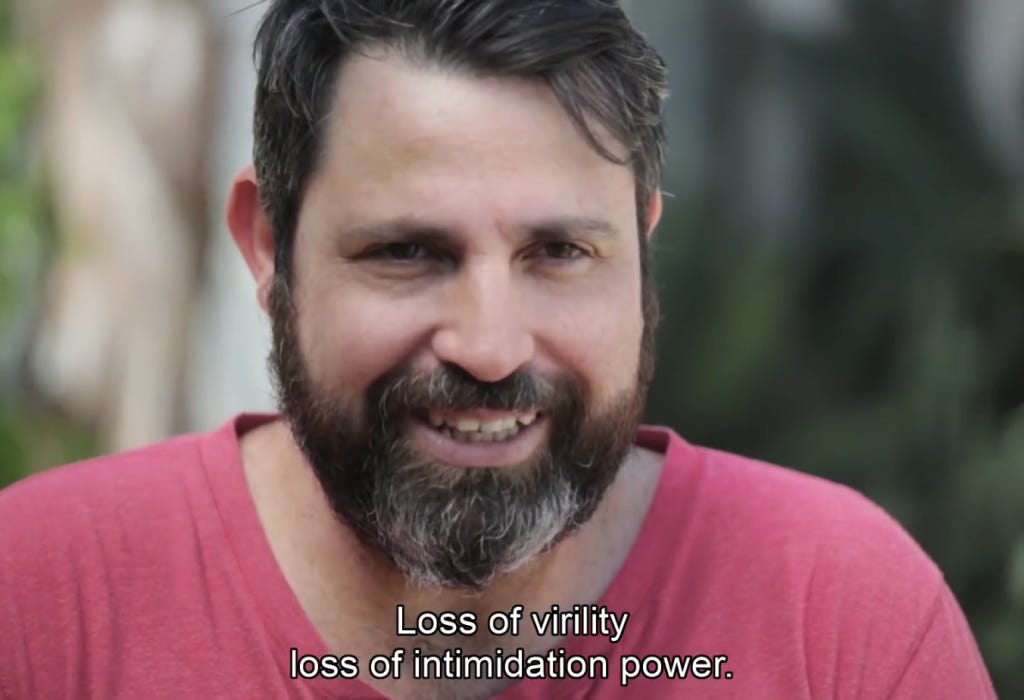 And at first he seems to be right. Even his mom and sister didn’t seem to recognize him at first, which is weird as hell to me given how intuitive women usually are with appearance changes. Straight Twilight Zone shit: 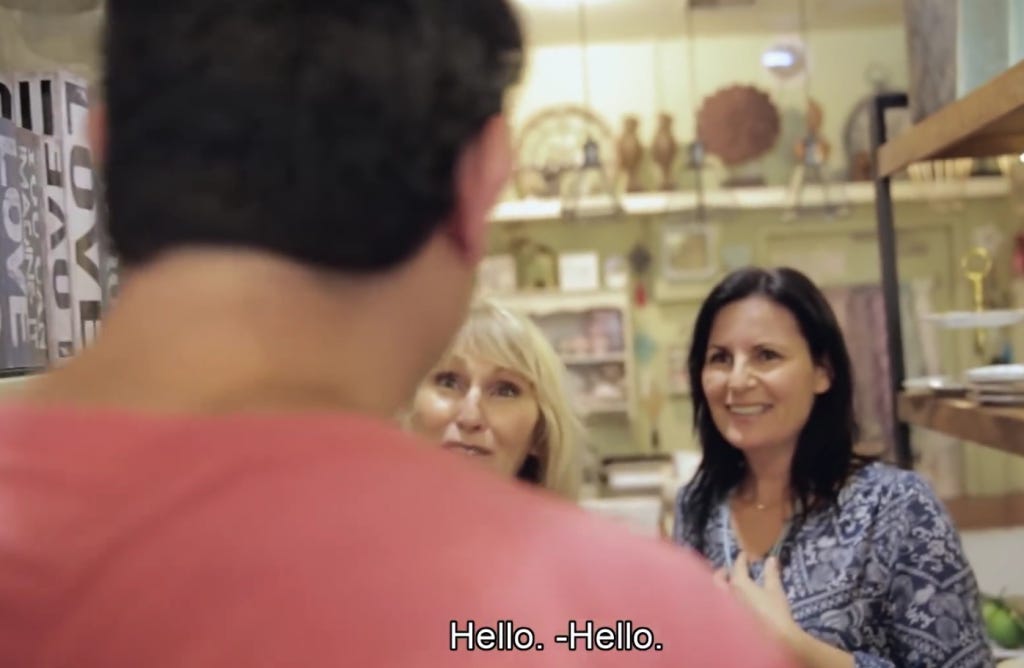 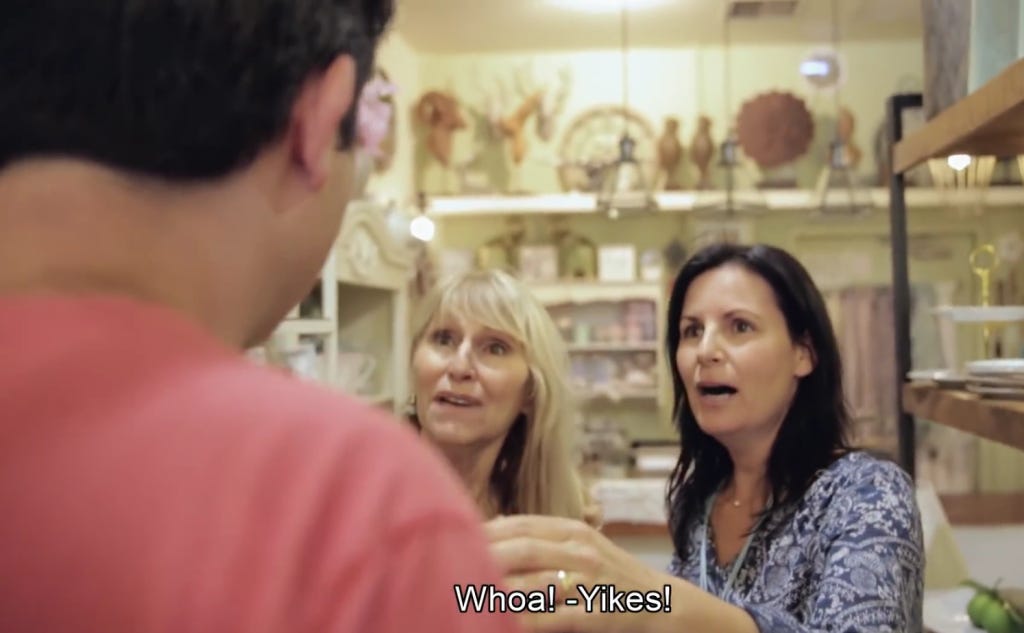 “Yikes!” is always a very flattering first response to a drastic change to your physical appearance. Finding out you have vicious jowls and can no longer cover them with facial hair must also be quite a downer: 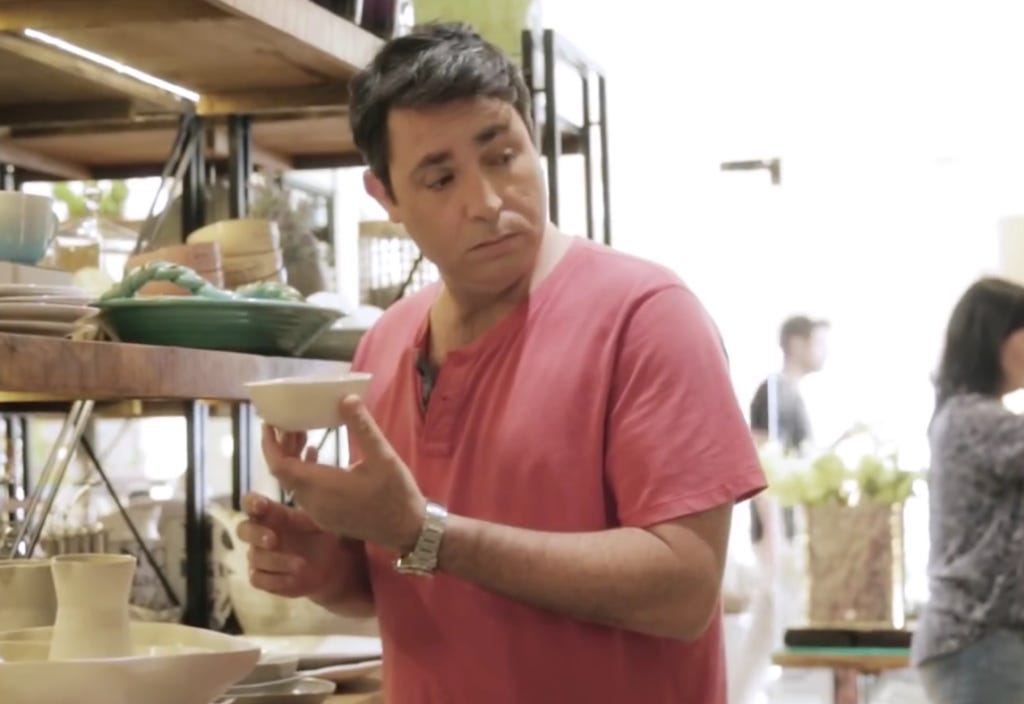 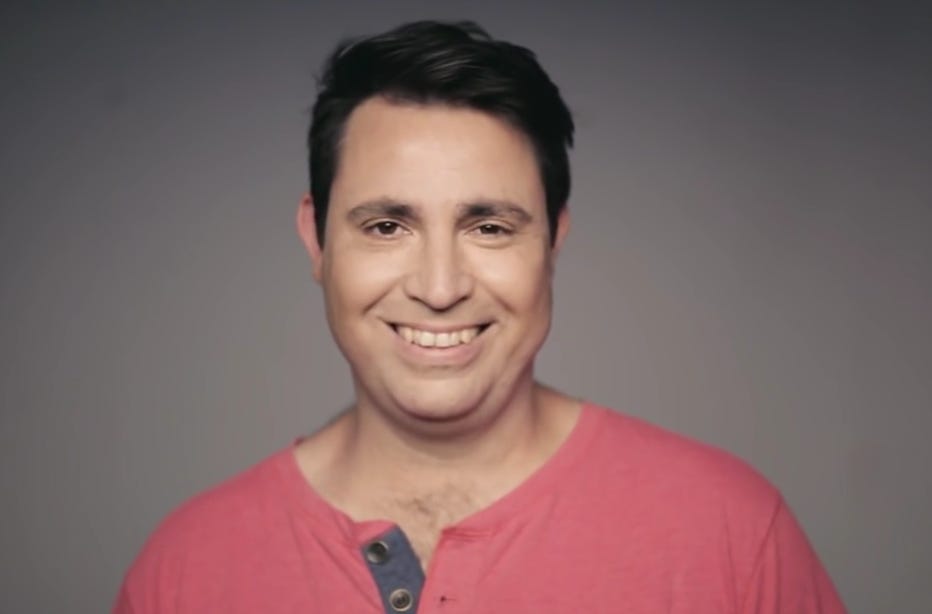 And his non-beard-guy dad who also didn’t recognize him at first and tried to rip him off on some shitty ceramic cup finally seems to love him for the first time in his whole life: 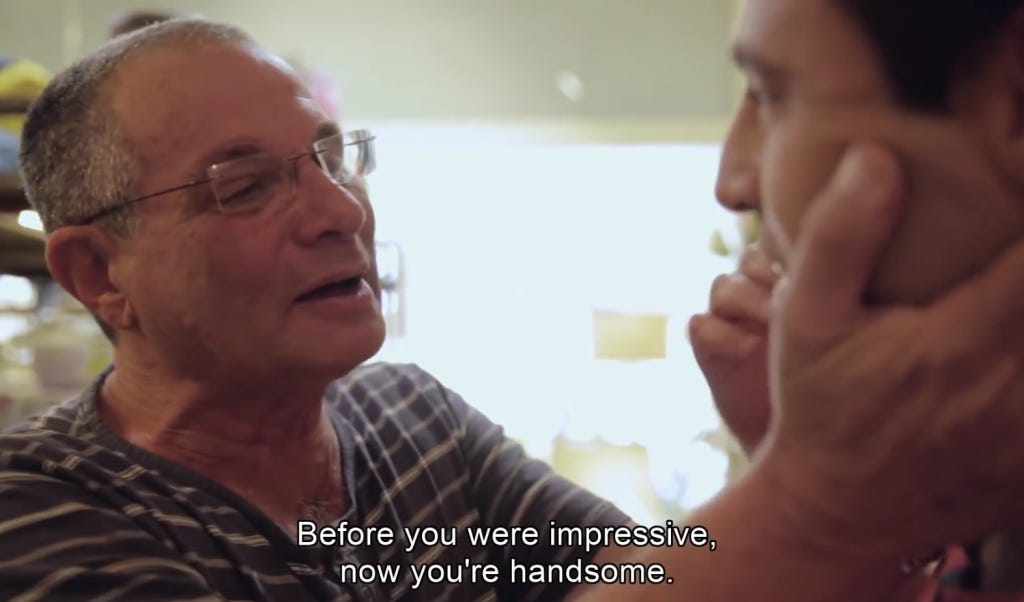 His wife is definitely going to imagine he’s a new man when they’re banging too: 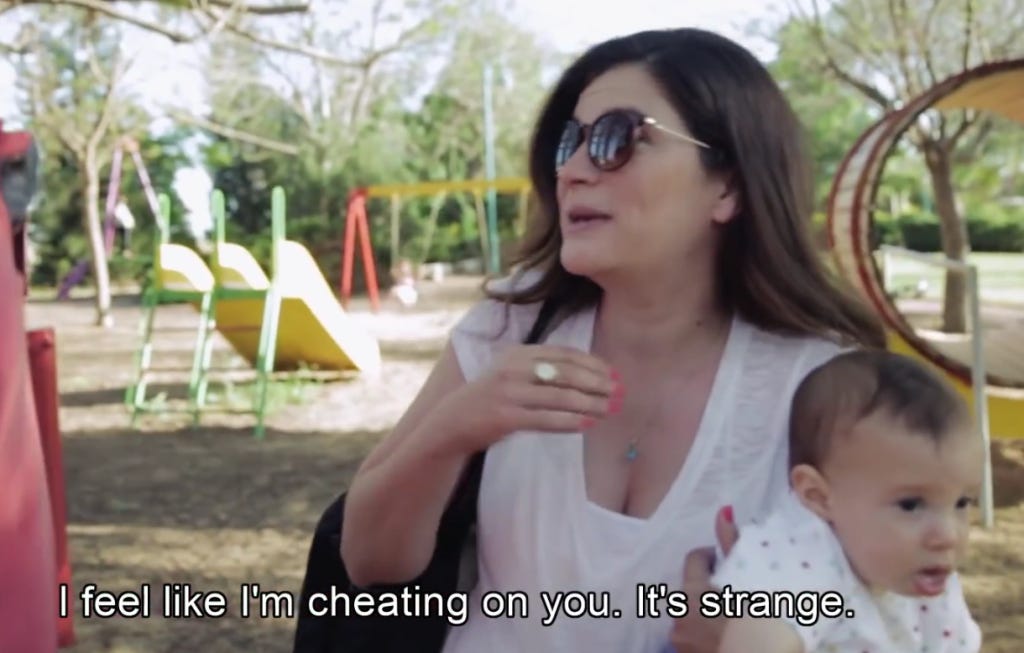 You just know she’s so hyped to not feel like Gandolf is going down on her any more. Her pussy is going from lying on a bed of hay to a plush pillowtop mattress at the W Hotel.

So overall, I think that sums it up. You definitely look fatter or worse if you shave your beard and maybe hate yourself but everyone in your life will still like you a lot more. That’s life in a nutshell. Whatever makes everyone else happy will kill you inside. Welcome to the rest of your life, Amit.

Also I wouldn’t be doing my job if I didn’t point out how dope this food/lunchbox combo looks, former beard bro’s daughter is a lucky kid regardless of her dad’s facial hair status: 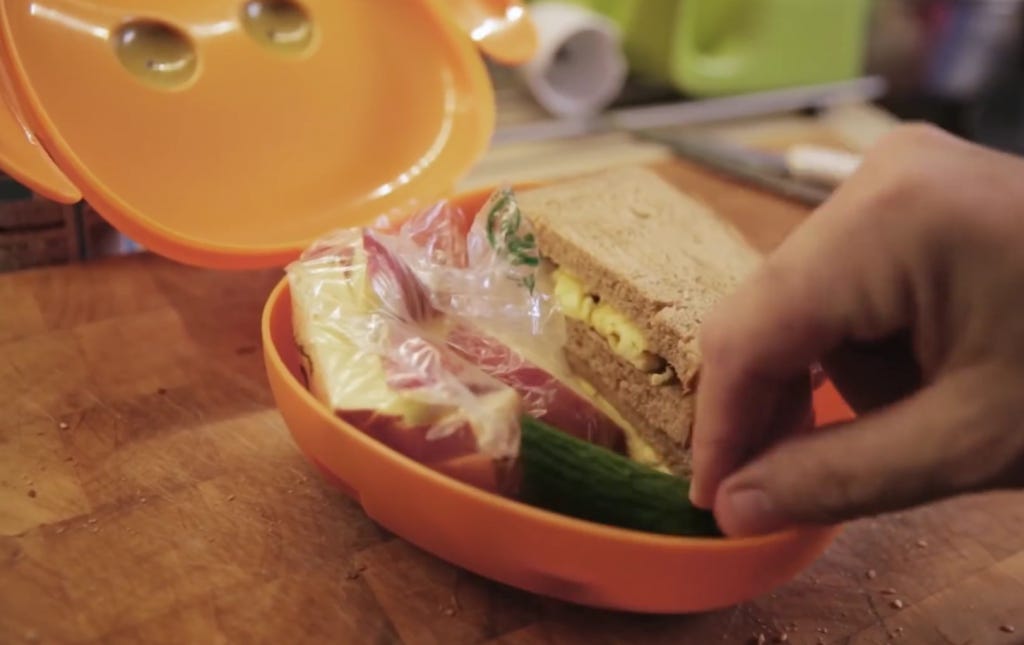 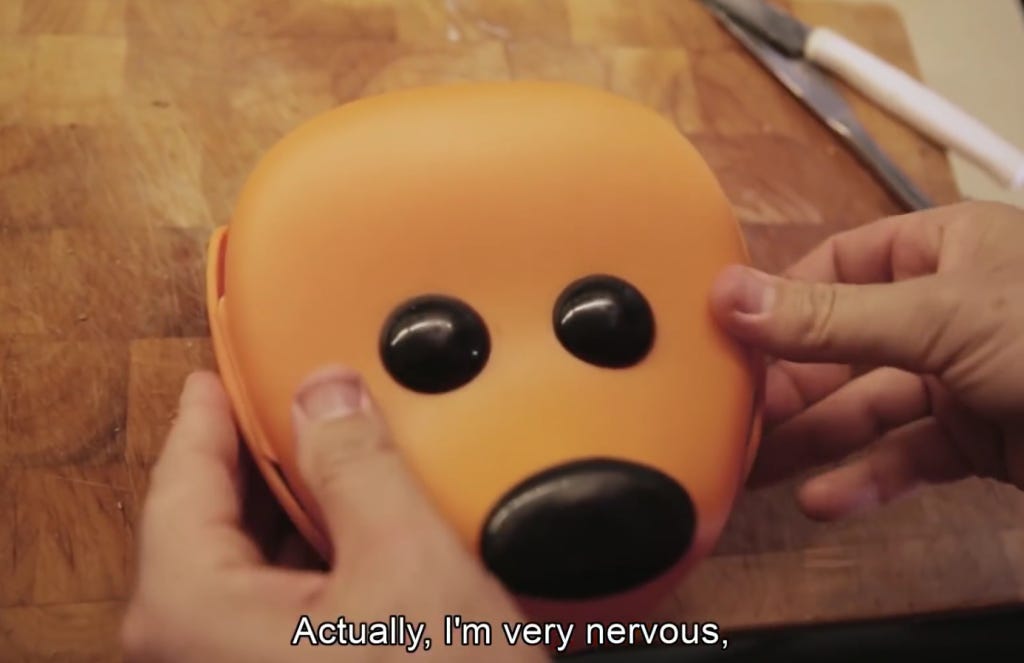