But what makes this even better is the clip with PMT is legit years old.

How'd they even find that? Have you ever tried to search something on this website? It's nearly impossible. I just like to think they have someone in their athletic department who had this saved for the right moment. No, no, making the Sweet 16 isn't the spot. Let's wait until we're a 10 seed. That'll show them!

The scary thing is they weren't even the only team to put out something like this. Michigan State did it … FOR MAKING THE PLAY IN GAME

You're Michigan State. You're on the most successful programs in the sport and you have a message to the haters for a play-in game? Come on. What are we doing here? This is insane. Yes, I understand Michigan State looked like shit at one point this season but you're still Michigan State. Shit, even Virginia Tech is too good to put out this video for being a 10 seed.

PS: Putting Rico's record in was mean. Some things are bigger than sports. 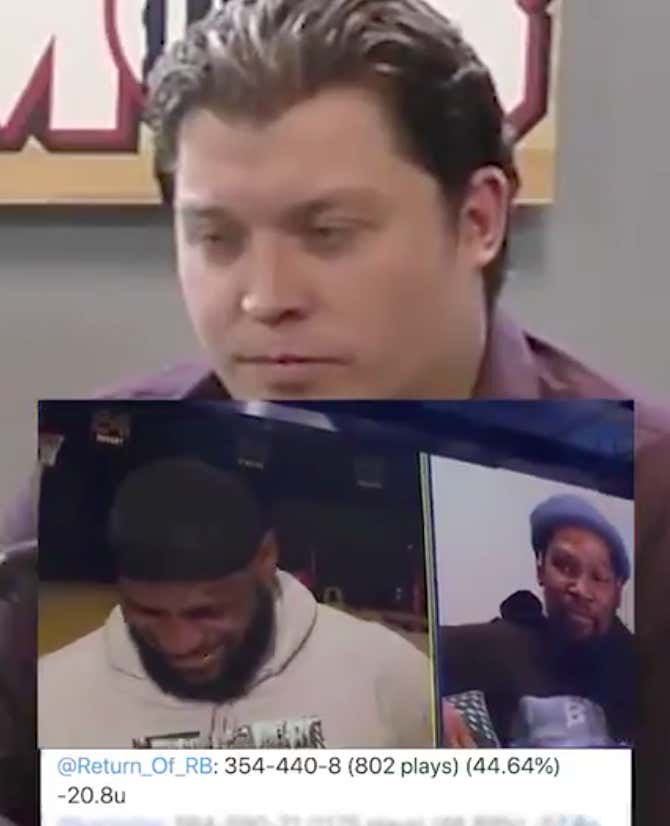