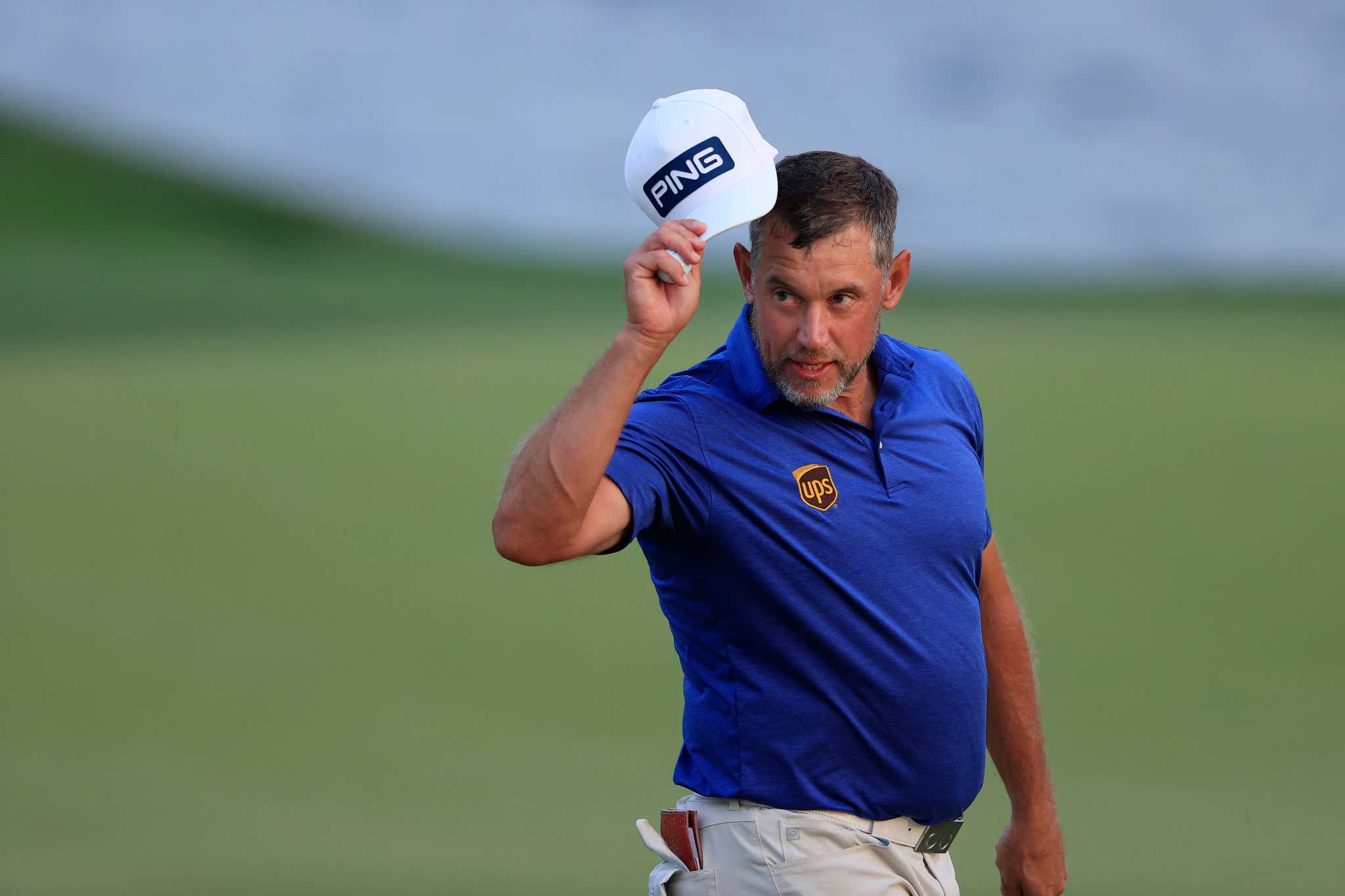 Lee Westwood is one of the more tortured athletes in all of sports. Golf is a niche sport with plenty of diehards, but the majority of casual sports fans put a TON of stock into major championships. Probably too much, to be honest. The PGA Tour puts on over 50 quality events every year with a ton of the same golfers  every week, and just because the week somebody finds a hot putter and gets a few breaks, they’re defined by that forever? I dunno. That’s an argument for another day.

Lee Westwood is near the top of the list of best players in the history of golf to have never reached the top of that major mountain. He’s come close a stupid amount of times - 12 top 5’s and 19 Top 10’s. Many of those occasions he had the tournament in his grasp and they got away from him. At age 47, in many ways it feels like that ship has sailed for him.

Howevah. The man has had a heckuva resurgence in his later years here. The major failures seemed to weigh on him and hold him back from playing loose and climbing that mountain. He’s at a stage in his life where those expectations are no longer crippling - he’s got his gal on the bag and he’s just getting after it

The results reflect it. I mentioned the other day that people don’t realize he’s been playing some of the best golf of his life for a while now. He won the European Tour Order of Merit in 2020, that Tour’s version of the FedEx Cup. Then he was maybe a fairway divot away from stealing Bay Hill last week. He’s got this two shot lead over DeChambeau and is in the final pairing with him for the 2nd consecutive week.

THE PLAYERS obviously isn’t a major championship, but it’s the next closest thing. Maybe he has a chance at Augusta this year and the next couple years. He probably has a better shot at an Open the next few years. But him winning a PLAYERS at age 47 would be the next best thing and might just put him over the top for a spot in the World Golf Hall of Fame. He’s got 25 European Tour wins and a couple more stateside, so there’s a resume to be respected for sure. But a win tomorrow would be his best feather in the cap and to do it at age 47 when so many had probably closed the book on his career would be such a tremendous story. Can’t wait to see it unfold.