COVID-19 restrictions limit the number of fans and team travel parties at the NCAA Tournament, which will be held entirely in and around Indianapolis this season to help eliminate the potential for virus spread. Although she’s been vaccinated, other safety and logistic concerns exist.

Hey, Sister Jean do you know how many other people would love to go to the Final Four that are associated with teams? EVERY SINGLE ONE. Why did we let Sister Jean get it? Because people love her? There's no bigger egomaniac in all of college basketball than Sister Jean. Rules are rules and instead of begging the NCAA for an except, she should be forced to abide like every other single person. Sure, I'm limited for credentials but we're letting Sister Jean wander around. Consider this me begging you NCAA. I want to be 3-for-3 on going to Final Fours for the last three tournaments.

As for Sister Jean not causing a distraction, this feels like a problem huh?

Sister Jean is a nice lady. That's not the debate here. She's just got the ego the size of a mountain. If she truly cared about the players, she'd let them focus on the NCAA Tournament, not appealing just to let her sit there. There's only one man for the job to knock out Sister Jean in round 1. 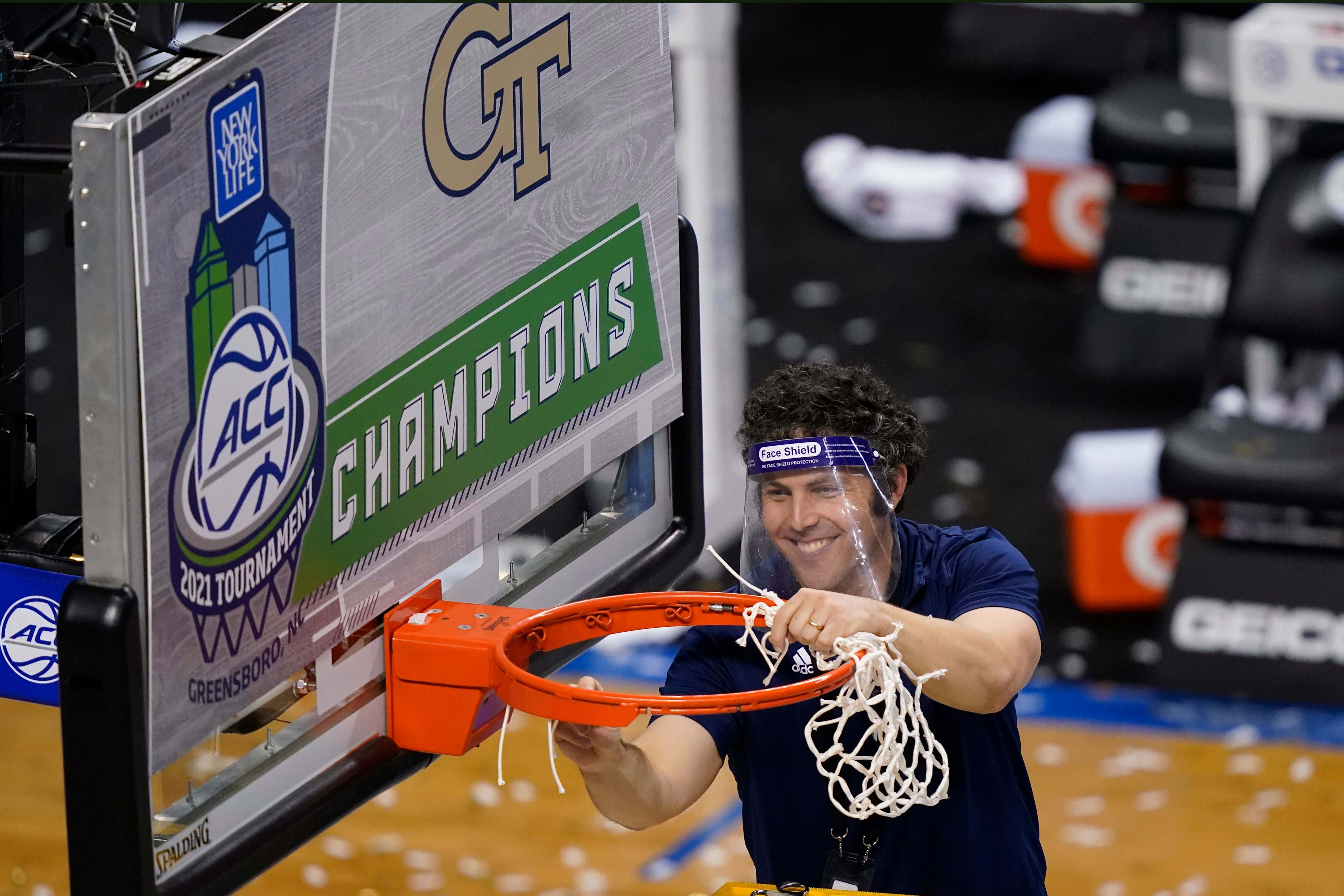