I'm not saying we're saving St. Patrick's Day weekend here in Chicago and across the great state of Illinois but at the same time I'm not saying we're not. This is landmark stuff coming tomorrow and on a Thursday no less? Everything that starts on a Thursday is better that's just a fact. This achievement is no different: at all times Barstool is thinking about the common man. We wanted to be here for March Madness and we did it. Credit to the serious people at Barstool and Penn for making it happen. Especially whoever is designing these promos. They get a beef.

As most around Barstool Chicago would say, top-3 weekend of the year to round up the gang and get after it. Definitely still happening across town. Just at a reduced, safer capacity according to the experts. 50% here. 60% there. The stretch of places in Edison Park that have been 100% capacity the whole time. I feel like everything's in play this weekend and boy do I fucking mean that. In Play. Let's talk action. 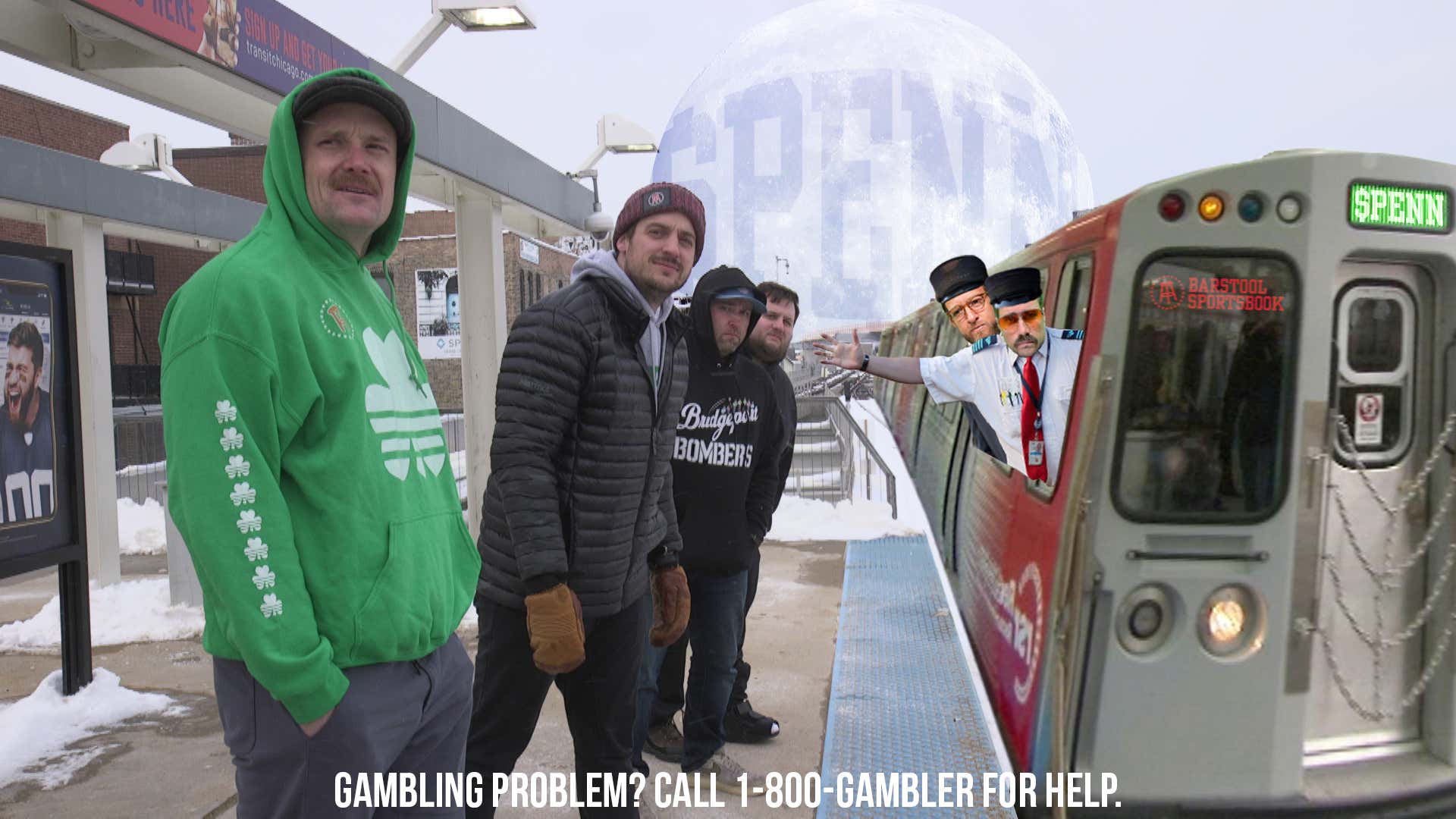 In less than 24 hours the best gambling app in known civilization will be at our fingertips in Chicago. The kind of app that makes you forget about Rivers geolocation services issues. The one with seemingly unlimited props and the sliding odds scale and the overs jackets. The app that has Wall Street scrambling to build a time machine to rectify their gross oversight in estimating Barstool's willpower. That's the app I'm talking about and it's about to finally be here. Tomorrow at 11am Central Standard.

I'm not being dramatic when I say it's significantly better than whatever you're currently using. We wouldn't be thumping our chests across this Midwest expansion if it weren't the case. Too big, too strong, too fast, too much at stake for it to be otherwise.