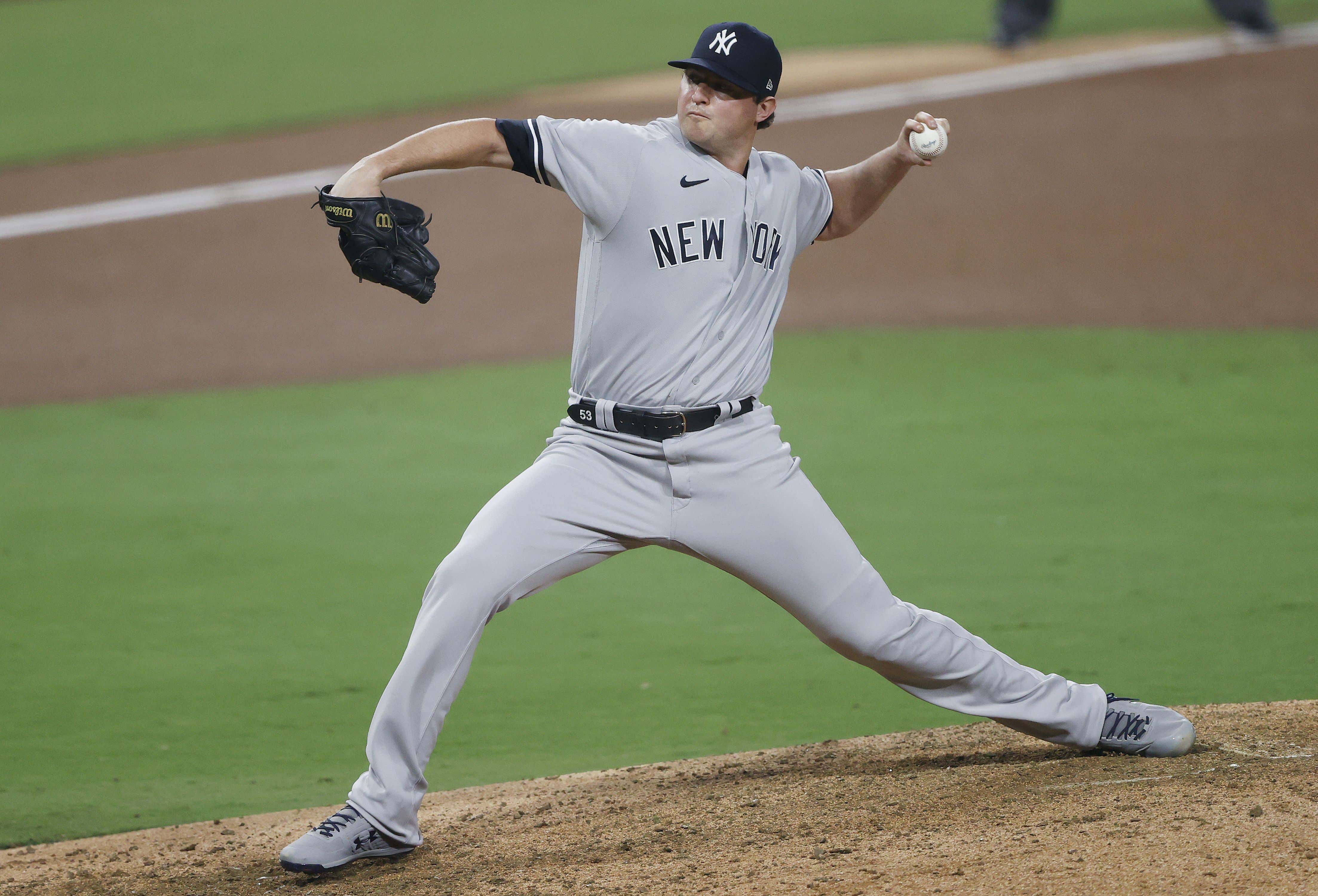 Wouldn't be March if the Yankees weren't already hurt, right? Just fantastic, Zack Britton, the Yankees most reliable reliever out of the pen has to undergo elbow surgery to remove a bone chip. On an immediate positive note, it's not Tommy John,…yet. God knows with the Yankees luck, but hearing bone chip is at least slightly relaxing considering you heard elbow soreness as the precursor to the MRI. On the negative side, the Yankees lose a dude who I trust the most in relief for at least what looks to be 2-3 months. Passan is saying at minimum a month but you also have to factor in Britt not having any Spring Training whatsoever. Not great. Britton was already having a slow start to camp having worked his way back from dealing with covid in the offseason. He said he lost a good amount of weight while having the virus and was behind schedule as a result.

So now you're looking at a bullpen without its top guy for maybe half the season? That means newcomers Darren O'Day and Justin Wilson will have to step up big time. Chapman is going to need to be solid instead of being an asshole. Gonna need lights out Chad Green. And then you're going to need a guy like Nick Nelson to really take a big step forward to fill the void. He's had an awesome spring out of the gate so hopefully that translates into real baseball. Who the fuck knows. A name who has really opened some eyes so far in spring is Lucas Luetge. The journeyman hasn't pitched in the majors since 2015, but he has Boone and Cashman's attention no doubt with his early performances.

Let's just hope Britton is back by June the latest and we're all systems go after that. Until that point, this bullpen might be a circus without its most dependable arm.