Russia and China signed a memorandum of understanding on Tuesday to set up an international lunar research station as both countries seek to catch up with the United States in the space race.

Russia, which sent the first man into space during the Soviet Union, has been lagging behind Washington and Beijing in the exploration of the Moon and Mars.

Russia's space agency Roscosmos said in a statement that a memorandum was signed by its head, Dmitry Rogozin, and Zhang Kejian of China's National Space Administration (CNSA).

It said the lunar station will be designed as a "complex of experimental research facilities created on the surface and/or in the orbit of the Moon".

Sssssnnnnoooooozzzzzeeeeee. Let China and Russia have the moon. Place completely blows. Have you ever looked at it? It's a big fucking rock that serves absolutely no purpose. And do not even THINK about talking about the ocean's tides and all of that shit. The ocean sucks too. Getting wet is the fucking worst. Get rid of the moon and we get rid of oceans. Sounds good to me and it should sound good to anyone with a brain as well.

When Russia and China get to the moon and start colonizing it or whatever the fuck they plan to do with their big ass "base" they can first kiss the red, white and blue's ass.

Been there, done that, you commie bastards. If we wanted it, we'd have it. We'd have resorts and beaches and palm trees and bartenders with big tits serving us fruity drinks with the little umbrellas sticking out of them if it so compelled us. But guess what? It doesn't compel us, because the moon fucking stinks out loud.

But what I do know is that their joint protectorate would need someone to rule it. Well China is a communist country and Russia used to be one, so it makes complete sense that they're in cahoots with each other. I'll toss them a person that rules with a stronger iron fist than Stalin and Xi Jinping combined. He goes by the name of "Red Ed" and he looks like this: 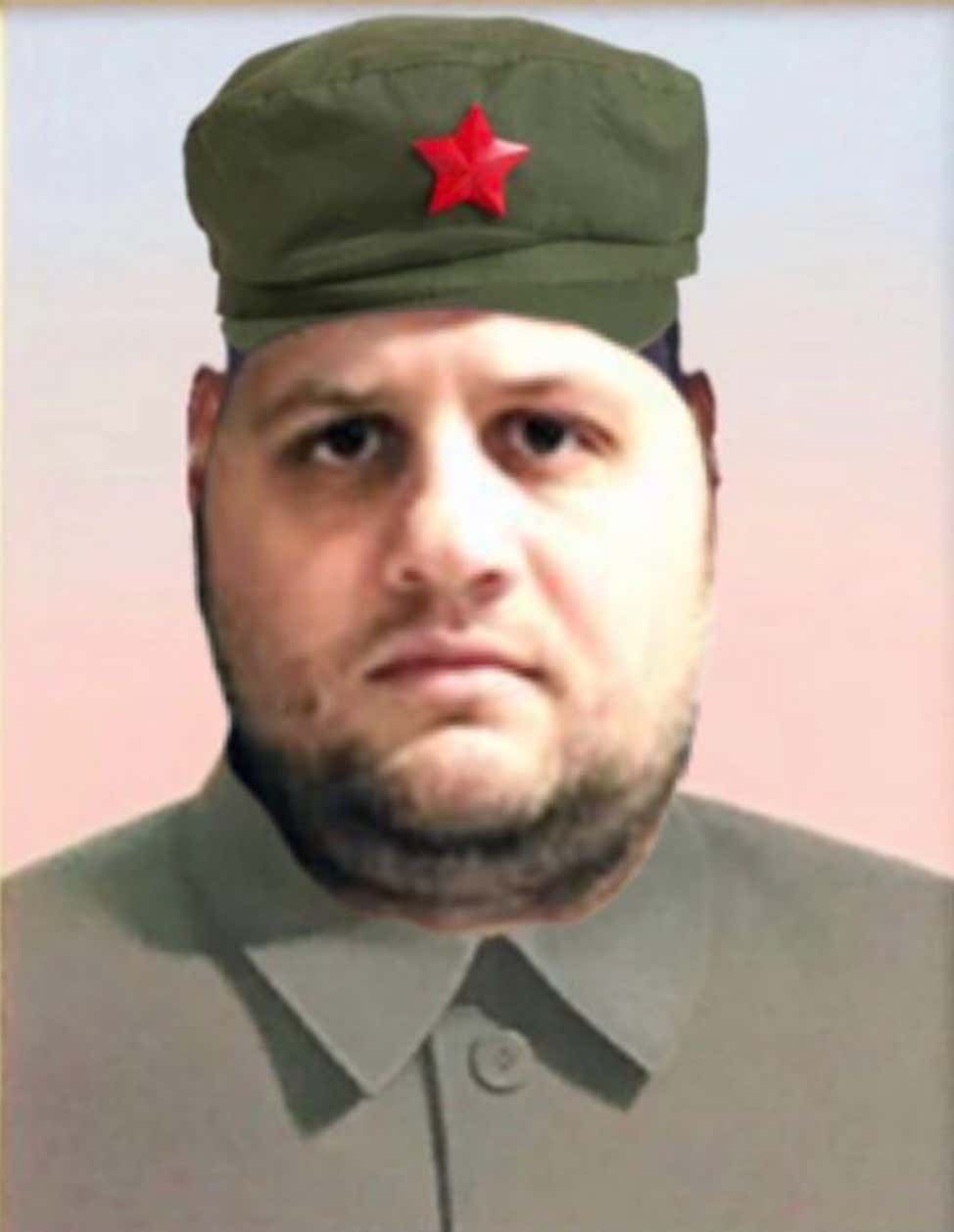 He'd seamlessly transition from ruling over Dog Walk snake drafts to ruling the moon. My offer to Russia and China is this - take him for free. Please god just take him so we can stop living under his tyrannical rule. We pride ourselves in free speech, open dialogue and capitalism in The U S of A and want nothing to do with Ed and his regime anymore. He'd work better with you.

With that said, The Dog Walk "Irish Shite" Snake Draft is LIVE, featuring that dirty mick Captain Cons. Did Eddie exact his oligarchs on us to steal another draft? Tune in to find out.