[Post] - “We need Quickley, get Quickley,” William Wesley repeated, over and over and over and over. Wesley — the ubiquitous consultant/adviser/star-whisperer/power broker whose reputation has earned him the moniker “World Wide Wes” — had joined the Knicks as an executive vice president and senior adviser in June and had spent the months since pushing Kentucky guard Immanuel Quickley at every turn. He knew that the Boston Celtics, picking at No. 26, had worked out Quickley and come away impressed. He was worried they’d steal his guy. He wanted the Knicks to pounce.

Others in the war room weren’t so sure. The team’s scouts had a handful of players ranked ahead of Quickley, who was widely projected as a second-round pick. Brock Aller, the recently hired vice president and chief strategist, believed if the Knicks were going to reach for a player, they should at least trade back a few slots.

And that's an orgasm. Pardon me while I clean up while blogging this. But this is exactly why World Wide Wes, aka the Littlefinger of the NBA, was brought in to the Knicks. There are very few people more influential in all of basketball than Wes. Look at that line. We need Quickley, get Quickley. Guess what happened? 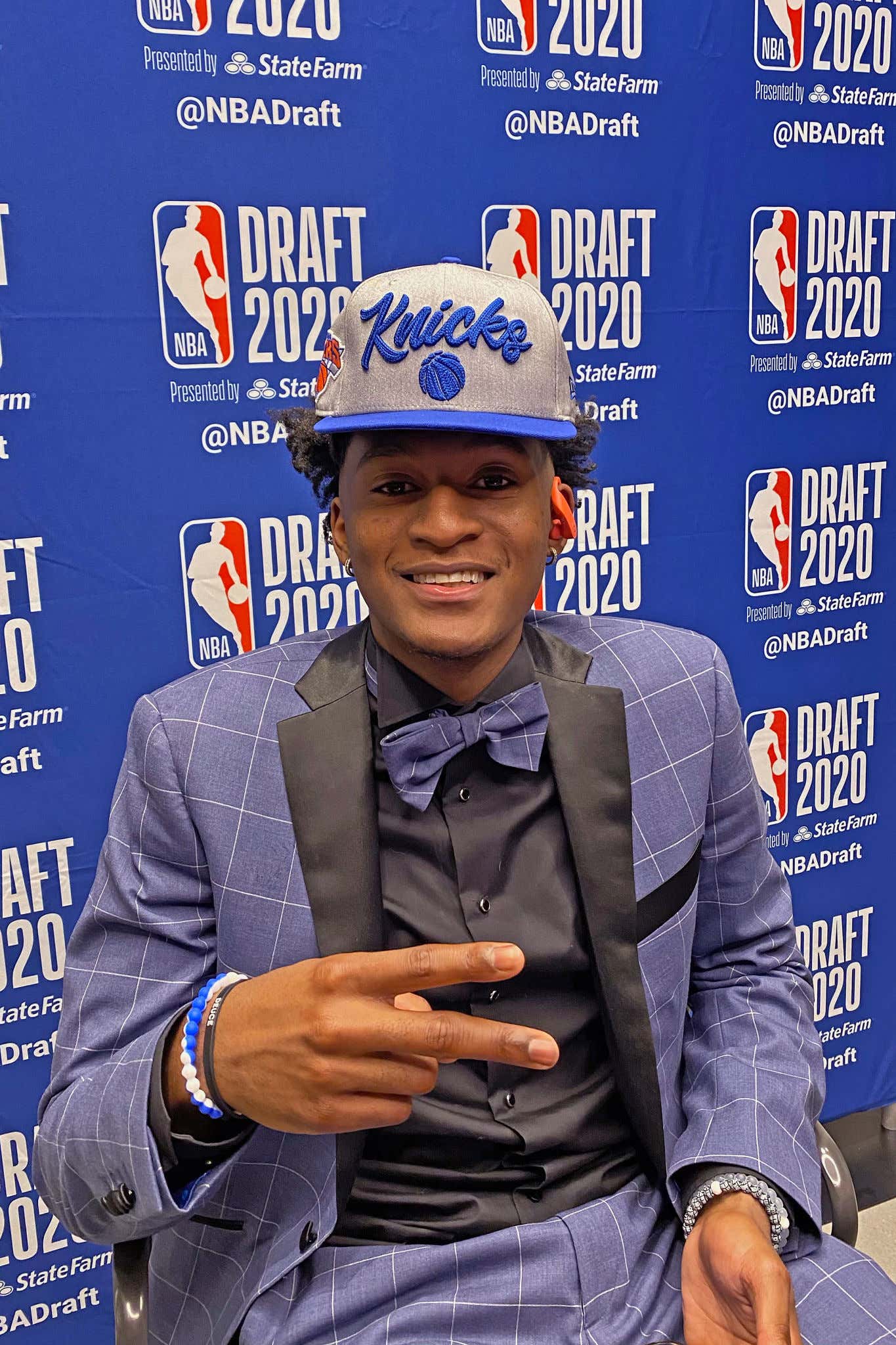 What makes it even better is how much the Celtics wanted Quickley. There's no team in all of sports that 'were going to pick him' or 'are super interested in this guy' only to miss out while the guy blows up. Remember all the Tyler Herro talk during last year's playoffs? Well let's add Quickley to that list. That's what happens when you have Wes on the payroll though.

And this is why we're partying in the streets outside MSG. A winning record while making smart decisions? This is all new to us. We don't give a shit. The fact that we're watching a team that's fun as fuck and competitive makes it all worth it. That's why you hire World Wide Wes. To live on backchannels and make things happen by whispering the right things in the right peoples' ears.