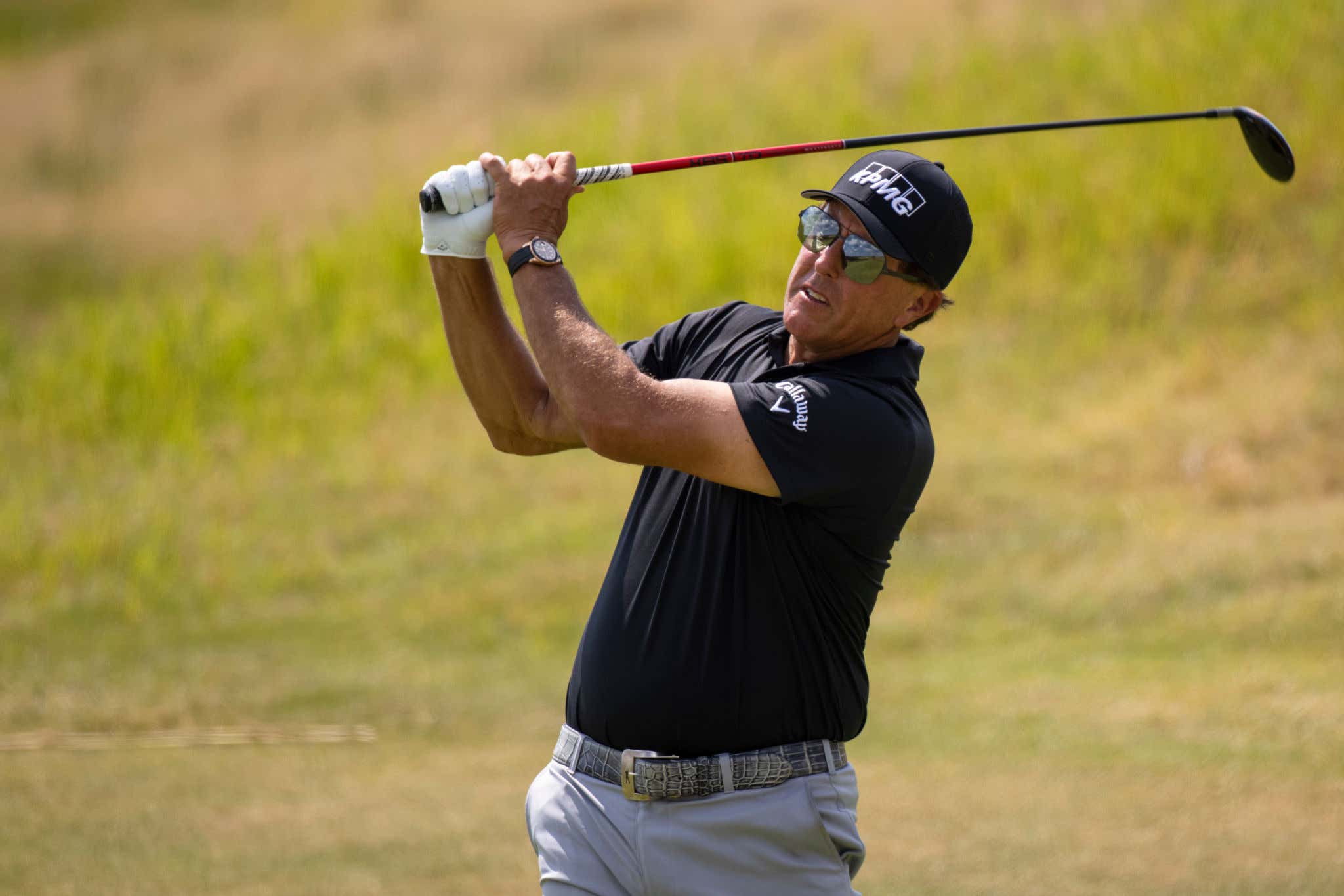 That's the first time Phil Mickelson entered the Official World Golf Ranking top 100 after winning some tournament called The International at age 23. That tournament hasn't even existed for nearly 15 years. Jack Nicklaus played that week. The original Jurassic Park was still in theaters. And up until yesterday, Phil somehow, some way found a way to stay there for 27 years, 6 months, and 17 days.

That's absolutely mind bottling. It's one of the more impressive streaks in all of sports, especially given the way that the game of golf has transformed in those 27+ years. Tiger came in shortly after Phil did and raised the bar for everyone in so many different ways. He inspired an influx of talented and fitness-driven golfers behind him. Equipment technologies advanced and courses changed drastically. Phil adapted right along with it, always staying near the top of the game.

Golf is a game of longevity by nature, which is part of what makes it so great. In no other sport do you see numerous guys in their 40's compete at the highest level on a consistent basis. But it's also a game of ebbs and flows. Guys fall into funks all the time. Look at Rickie right now, and Spieth up until recently. Golf is hard, man. Damn near everybody hits a lull. Phil really never did. His ranking tapered off there as he went further into his 40's, but he had a good two decade-long run where he never got hurt, hardly missed a major, and never dropped from the world top 15.  His OWGR chart is pretty ridiculous.

Maybe the craziest piece in all of this is that he somehow never got to #1. That's just a testament to Tiger. Guy pretty much owned his soul (and everyone else's) for so long. One of the great golf what-if's is what Phil's career would look like if Tiger never existed, but still wildly impressive that he's amassed 44 wins and 5 majors in that time frame. Maybe that's his final total and maybe it's not. But you definitely cannot deny that he is clearly one of the all-time legends of the game.

Kudos to Phil on an incredible run. 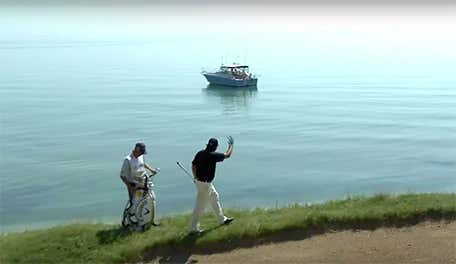