A win today and you can get pretty damn close to locking in Illinois as a No. 1 seed for the NCAA Tournament. So guess what we get? 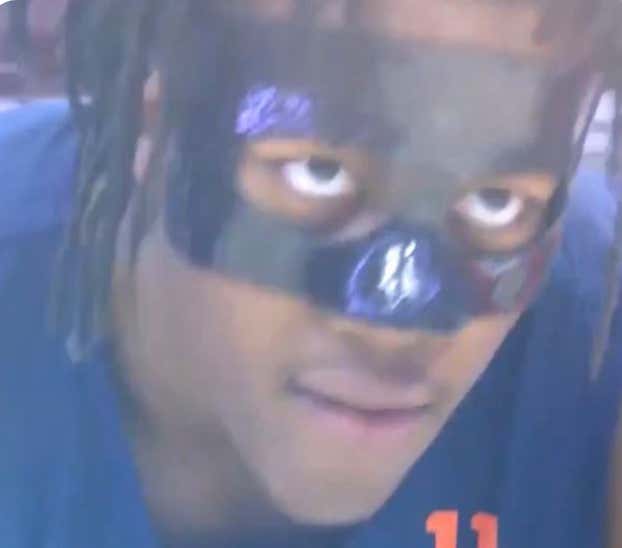 Gotta be honest, if that's the mask that Ayo is wearing today it's FIRE. That's an awesome looking mask and you can't convince me that shit like that doesn't matter. Rip Hamilton became Rip Hamilton because of the mask. He was the first. He made it look cool. LeBron could have done that with the black mask, again looked awesome but he refuses to be the villain. 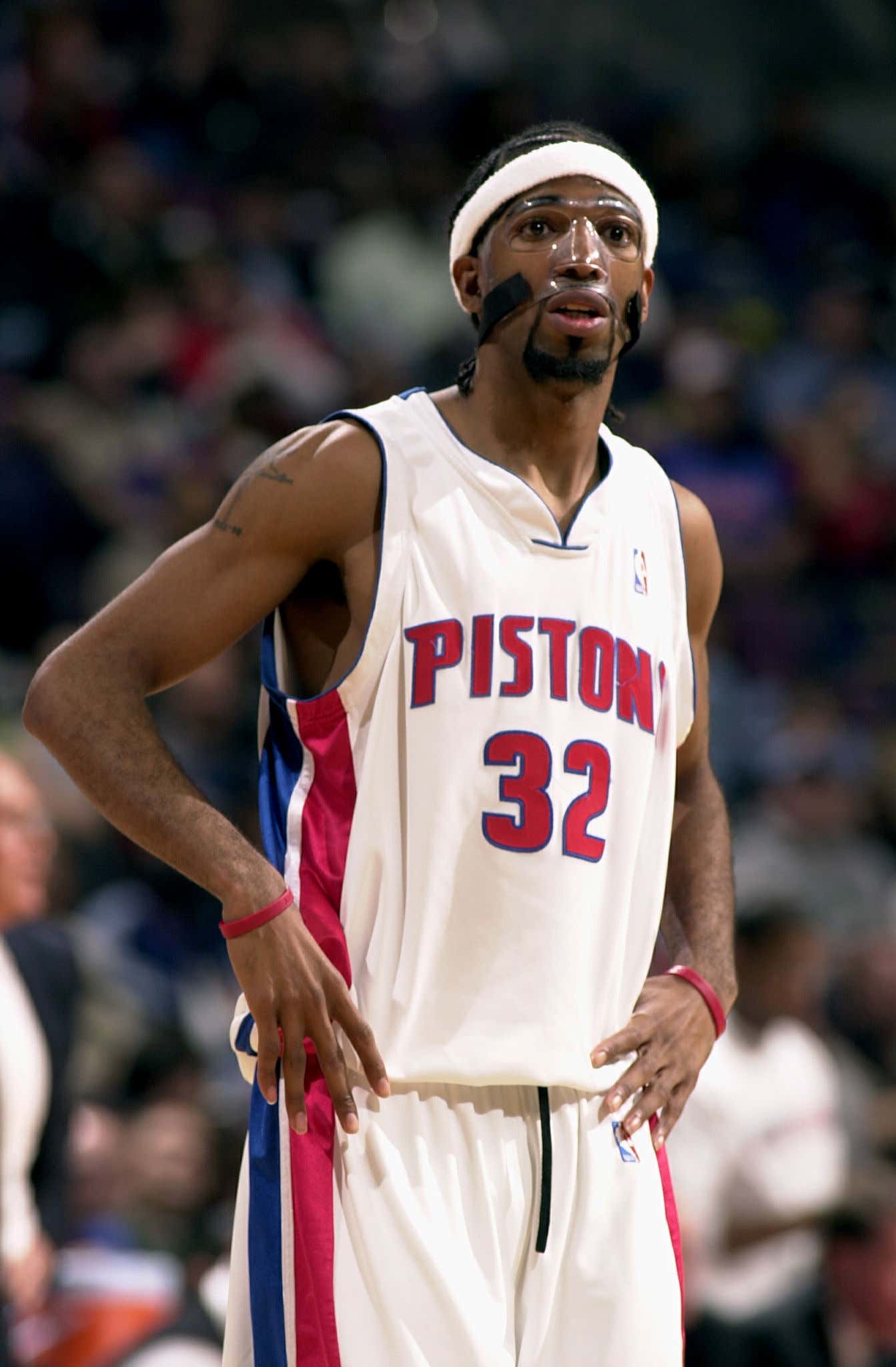 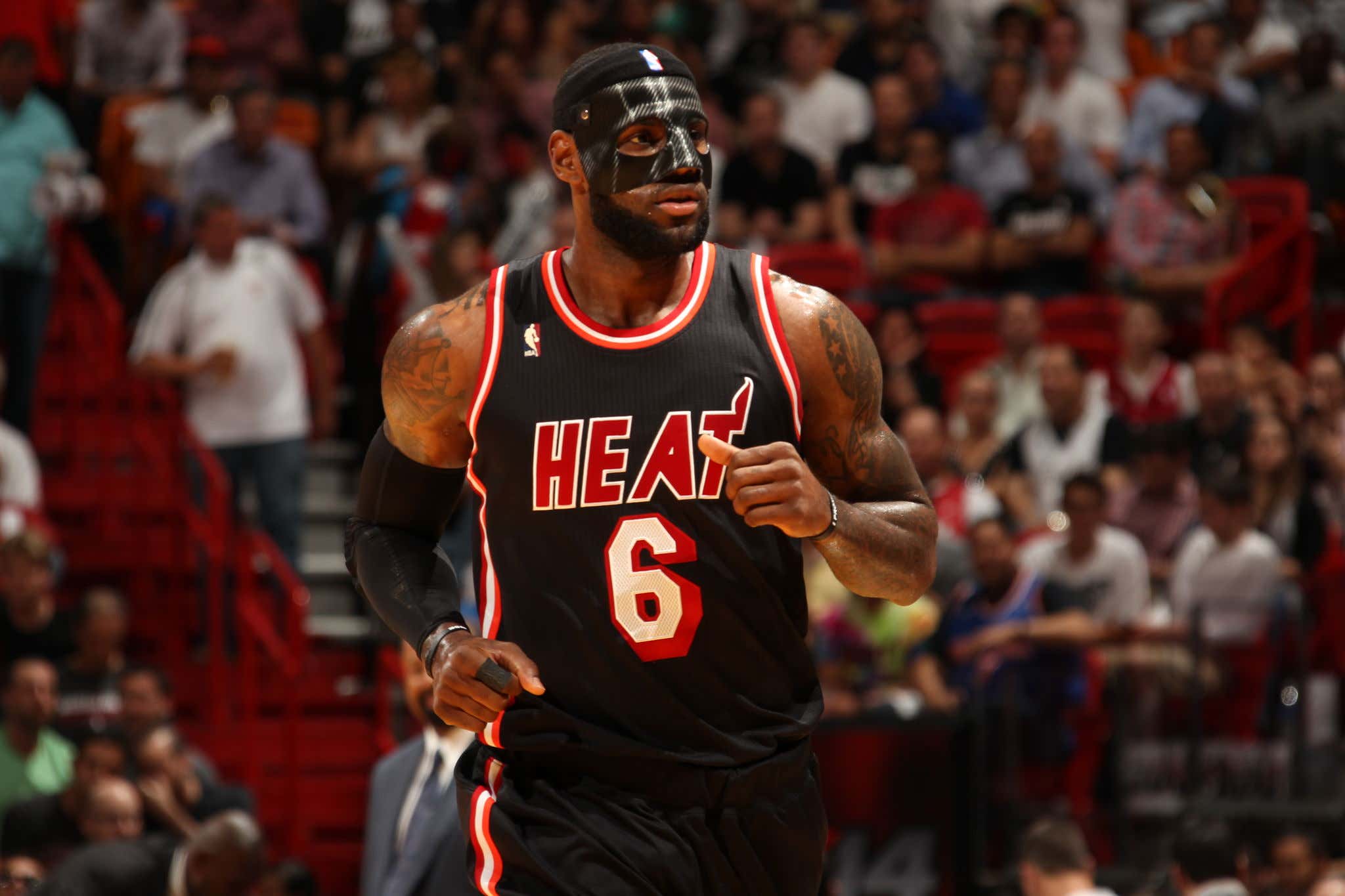 And now we add Ayo to the list. Personally I hope he matches the mask to the jersey. Why not? Illinois is playing with basically free money. They won every game without him including that ass kicking at Michigan, which is the best win all year in college basketball. It got guys like Curbelo, Frazier, etc even more confidence. Speaking of Frazier, he's the key to this team. He's the EXACT sort of dude that every Final Four team has, plus he's a lefty.

Now the best game of the day gets an All-American back. Sign me up. Ohio State desperately needs this win as they've lost 3 in a row and are 12-7 in the conference. Like I said, a win here for Illinois and they pretty much lock up that 4th 1 seed.