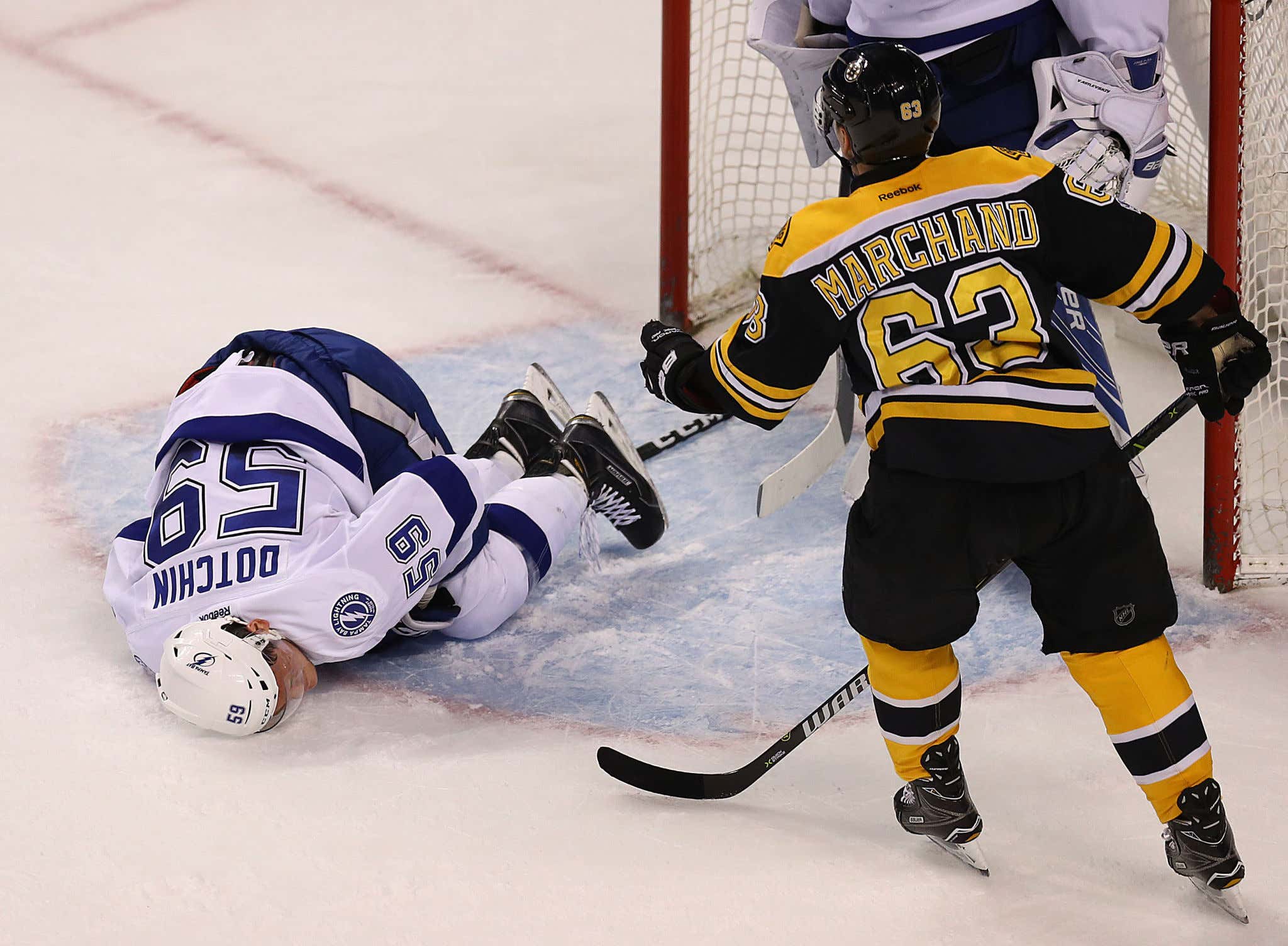 Alex Ovechkin hit Trent Frederic with a nice little hey how ya doin' last night. He was neither the first player in NHL history to spear a dude in the nuts, nor will he be the last. The "cup check" has been around since the dawn of time and it'll be here until the final day that Earth is still rotating in space.

But at some point or another, we need to figure out a way to Save The Sacks. Because clearly hitting these guys with a $5,000 fine isn't doing the trick. Hockey players may not be making the same money as the rest of the 4 major sports, but $5,000 to them is still some pocket change.

So clearly the financial detractor isn't working. Which is why I think we need a new rule in place here. One in which has the ability to prevent guys from spearing other players in the scrotum, as well as making sure that these guys don't end up on the receiving end of an in-game vasectomy anymore. It's time to bring the double-minor to cup checks, and here's how it'll work.

So that should just about settle it. Not only do you have the ability to punish guys harder for hitting another dude in the nuts, but you also incentivize wearing a cup. That extra 2-minutes on the powerplay could be huge in a game 7 situation, and you don't want to be the guy who ruins it by going commando out there.