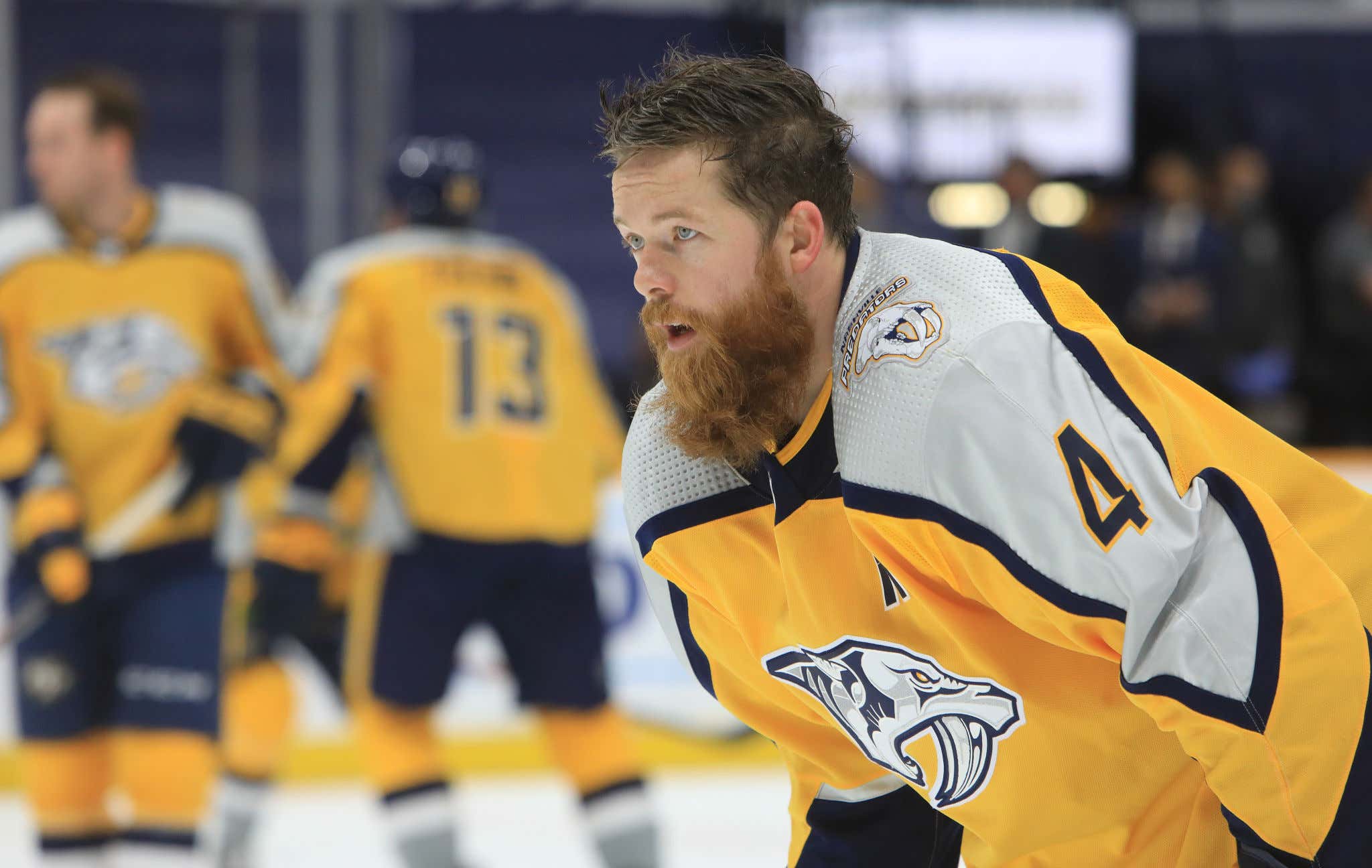 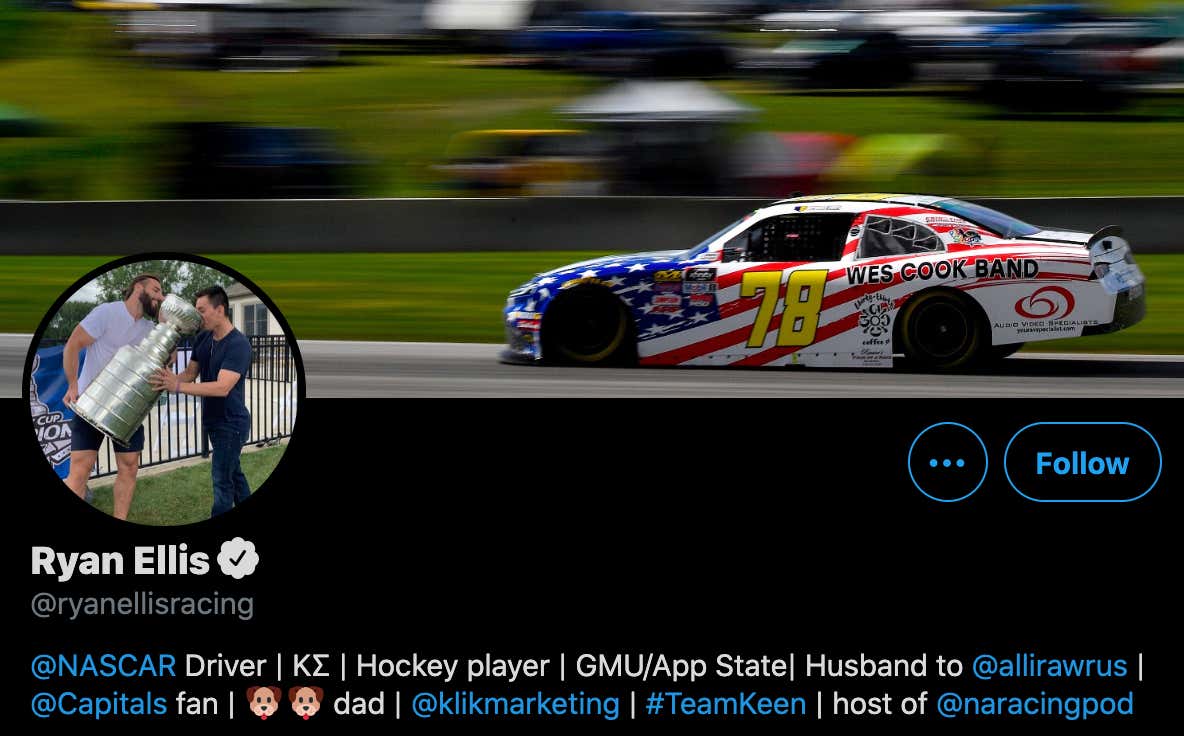 Do you get it? It's funny because they share the same name. The only difference is that this Ryan Ellis is a NASCAR driver, and the other Ryan Ellis is a defenseman on the Nashville Predators. Same name, different people. What a whacky concept.

Not the same Ryan Ellis! There are multiple Ryan Ellisesessss. Ryan Elli? Is that the proper way to pluralize it? 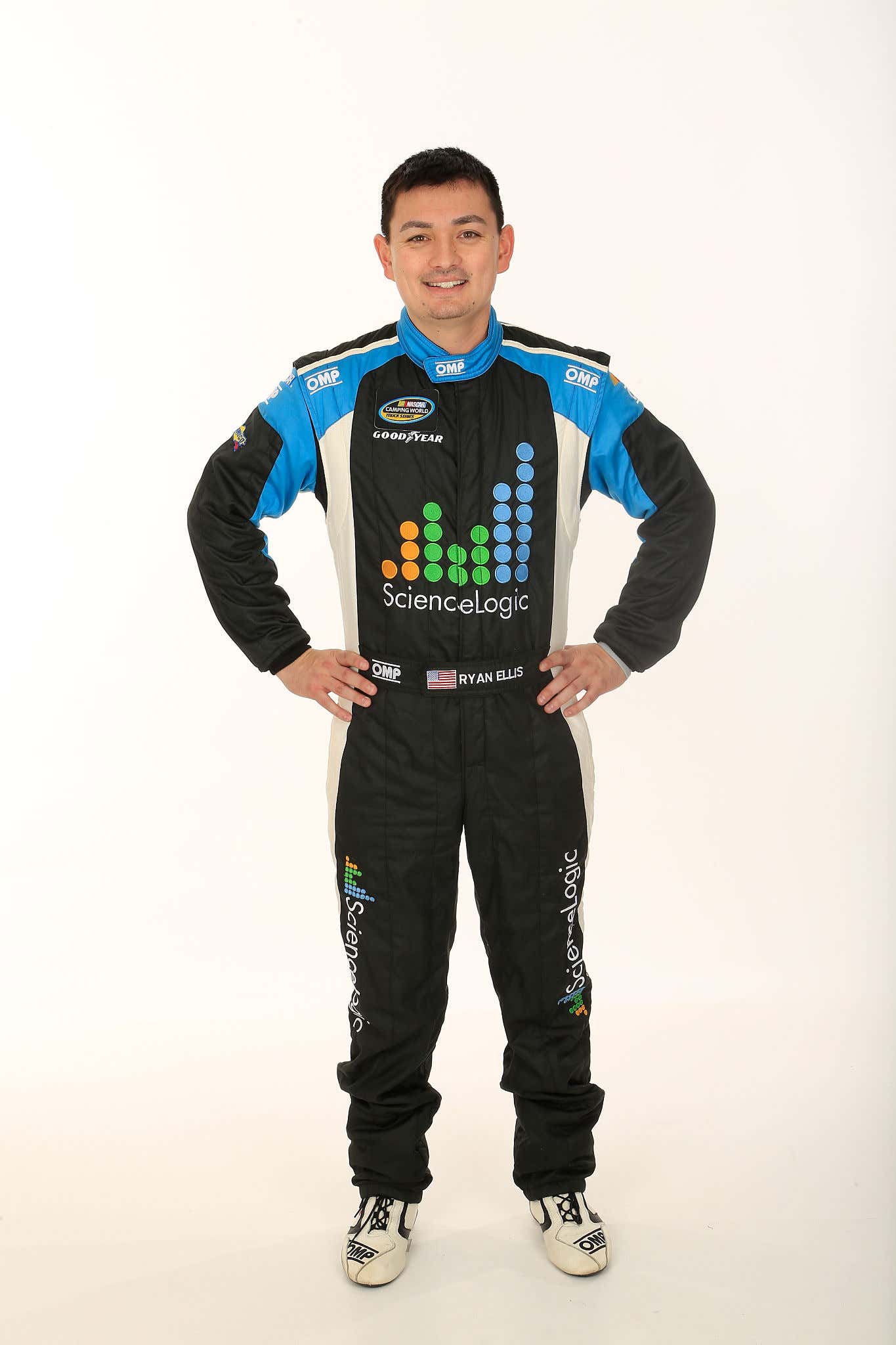 Anyway….here's to hoping some social media intern for the Preds didn't pick up on the difference. Here's to hoping that social media intern then relayed the message to David Poile that Ellis just asked for a trade via Twitter. Here's to hoping that Poile takes a look at the standings, takes a look at the overall construction of the roster he's assembled in Nashville, realizes that not only will they contend for a Stanley Cup this year but it's time for a full blown rebuild. And then here's to hoping that Poile's first phone call is to Chuck Fletcher to try to facilitate a trade for the hockey playing Ryan Ellis to the Flyers, who desperately need some help on the back end.

Now that Ellis contract is pretty massive. He still has 6 more years left on his deal after this season at $6.25M AAV. So maybe the Flyers send a 1st round pick, Shayne Gostisbehere and a prospect to Nashville in order for them to eat some of the cap space heading back to Philly. I know that hockey player Ryan Ellis isn't the one who necessarily asked for this, but a right handed shot on the blueline who provides some veteran stability to that defense? Hockey player Ryan Ellis could be the missing piece to the puzzle for the Flyers to win the Cup, and NASCAR driver Ryan Ellis could be the one who sets the wheels in motion.