[Source] - Richard Pitino's postgame comments to the Gophers on Saturday at Nebraska have left some members of the team believing he is likely down to his final games as their coach, sources close to the program told the Star Tribune.

According to the sources, it was an emotional scene inside the locker room following Saturday's loss at Pinnacle Bank Arena. If the Northwestern defeat at home two nights earlier had left Pitino searching for words, the Gophers coach went a different direction in Lincoln, delivering a message that left the team convinced he will be let go at season's end.

"I just told them, 'Enjoy the process. Enjoy being in college,'" Pitino said. "It's a weird college experience, obviously, but embrace it, love it. Love the time you have with your teammates. Love playing basketball.

Minnesota basketball, man. That program just makes no sense whatsoever to me. They should be decent pretty much every year. There's enough in-state talent to recruit and keep there. They have a decent enough history to draw kids to the program. Shit, they were a 5 seed in the NCAA Tournament in 2017 before injuries ravaged them and everyone in the world picked MTSU over them. Everyone was right. Shit, even look at this year. Wins at home over Michigan, Iowa, Ohio State and Purdue. They were a Tournament team. They were ranked in the top-25.

Since then? Oh just a 5-game losing streak with losses at home to Northwestern and at Nebraska mixed in there. Just completely gross. Pitino was already on the hot seat coming into the year because he's been there for 8 years, have 1 Tournament win, only made it twice and have finished in the top-40 just twice.

What if there's a diehard Minnesota fan coaching a mid-major right now? 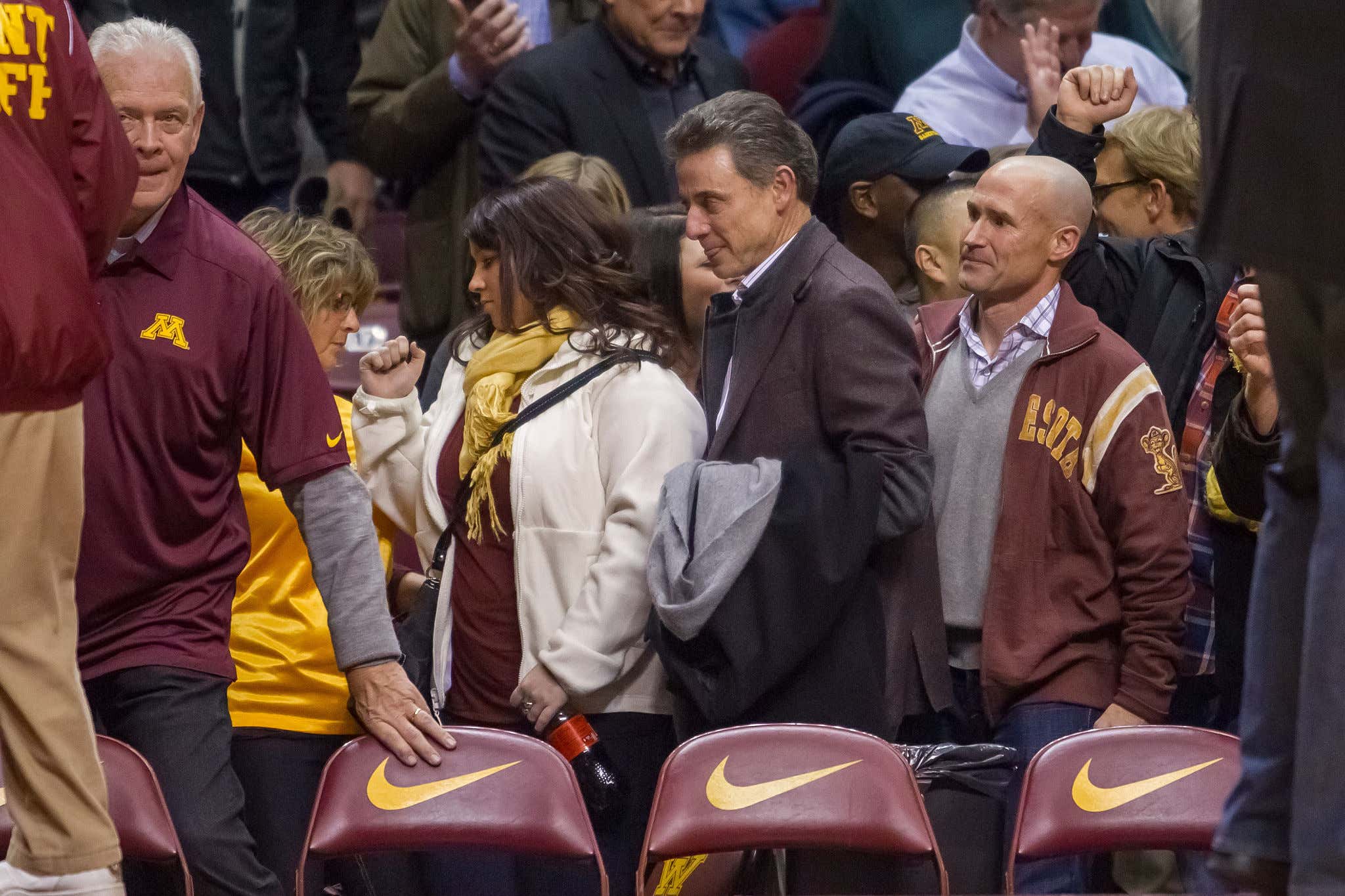 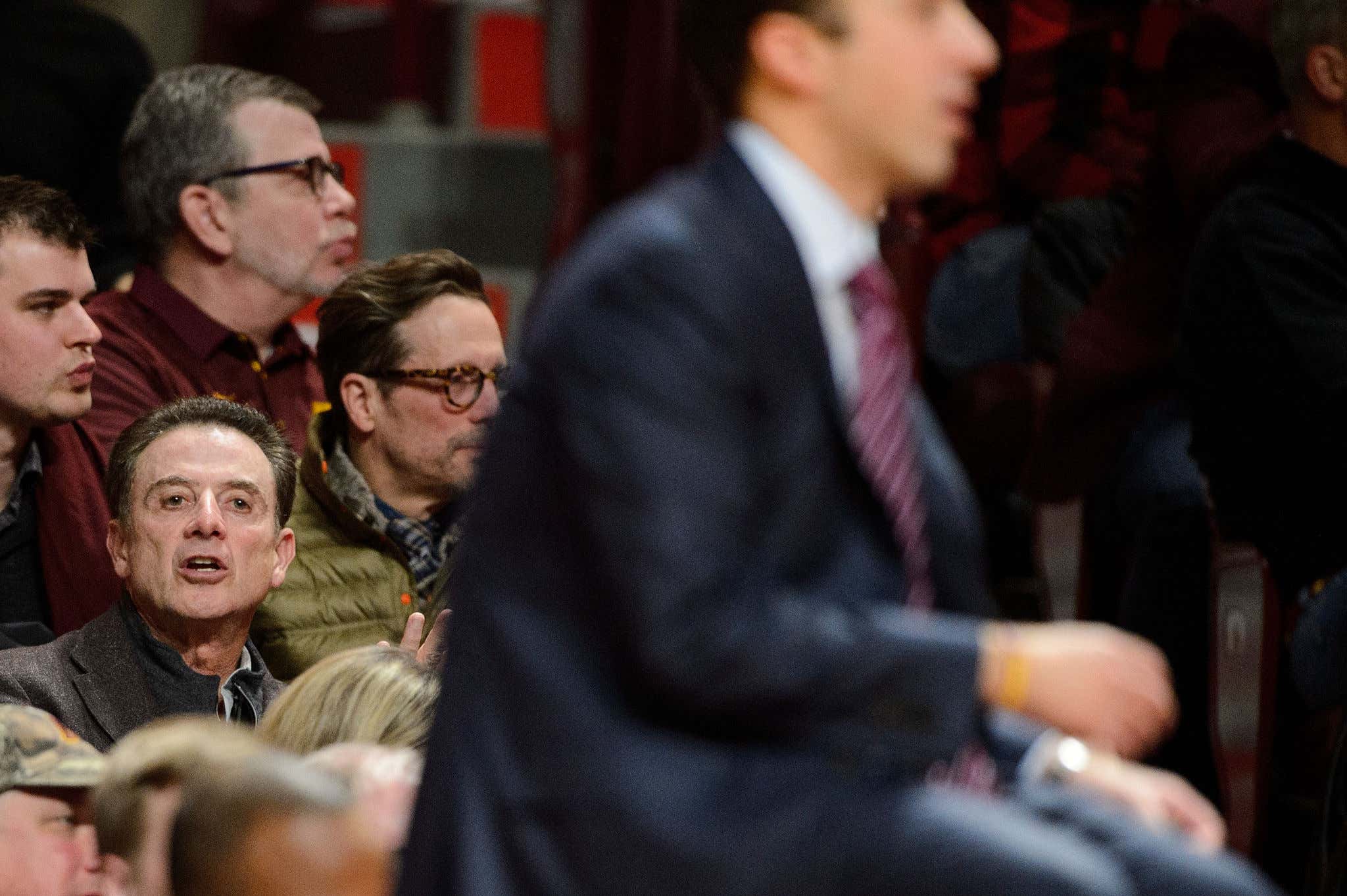 Imagine getting fired only for your program to hire your dad? That's gotta be the lowest of lows. Then again there's 0% chance of this happening no matter how much I want it to. Minnesota will likely go after someone like Dennis Gates at Cleveland State, who won the Horizon League regular season this year.

I was and still am curious to see what happens with coaches this year. It feels like a free year in a way in terms of saving your job. It's a weird ass year and almost impossible to judge. But now we're about to get at least one Big 10 opening. I still think we'll see a much smaller coaching carousel than normal. Seems like Minnesota will wait until they lose in the Big 10 Tournament to officially fire Pitino, but it's gotta be weird being a player knowing you have like 2-3 games left with your coach. That's who you commit to play for, not the school.