Another week another Snake Draft out of Barstool Chicago and I'll be honest guys - this one hits close to home in every literal, figurative, and emotional capacity. We're huge dog guys as reflected by the data: 83% of Barstool Chicago bloggers* own dogs and 100% of those dogs are very good boys. 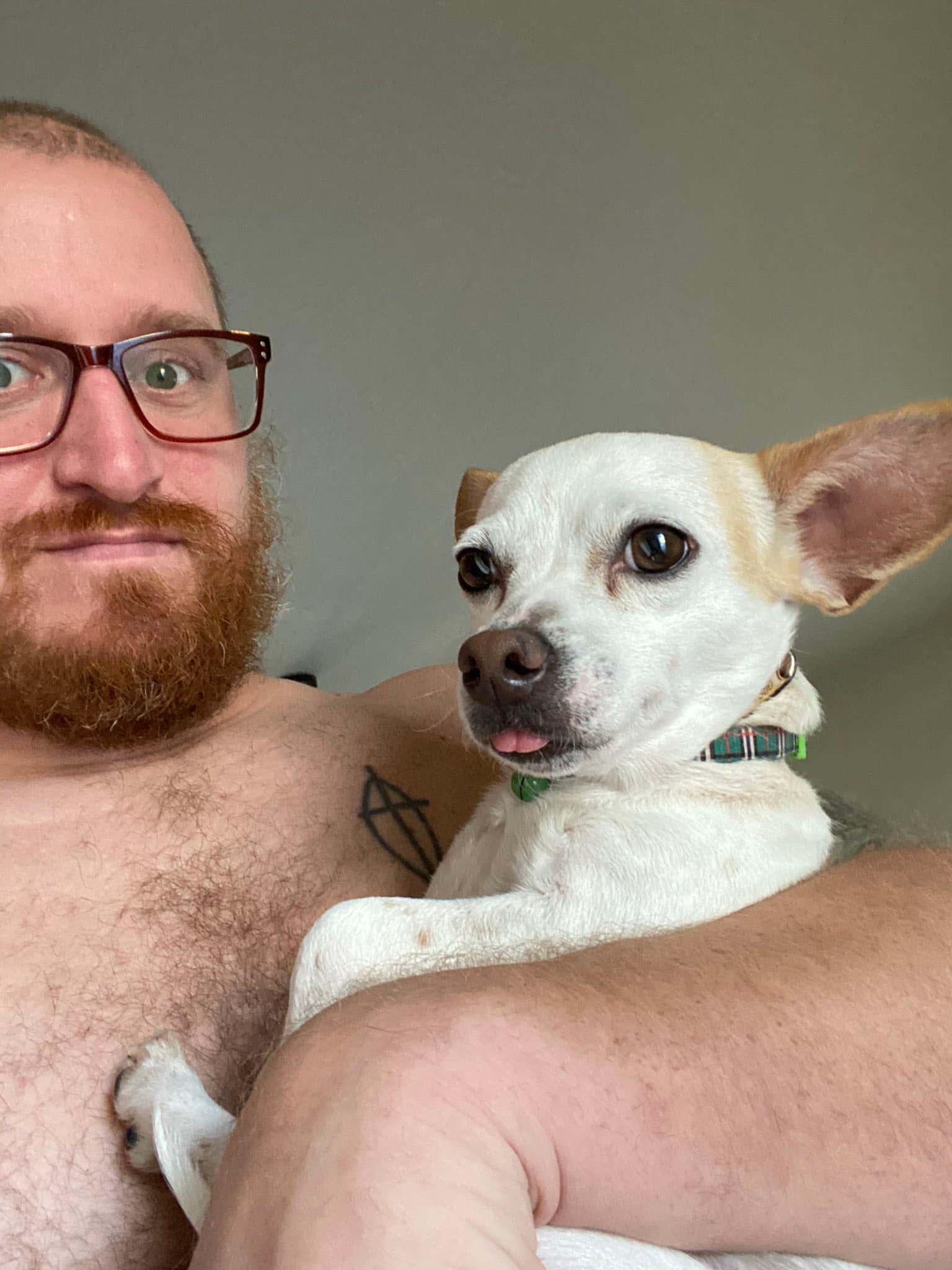 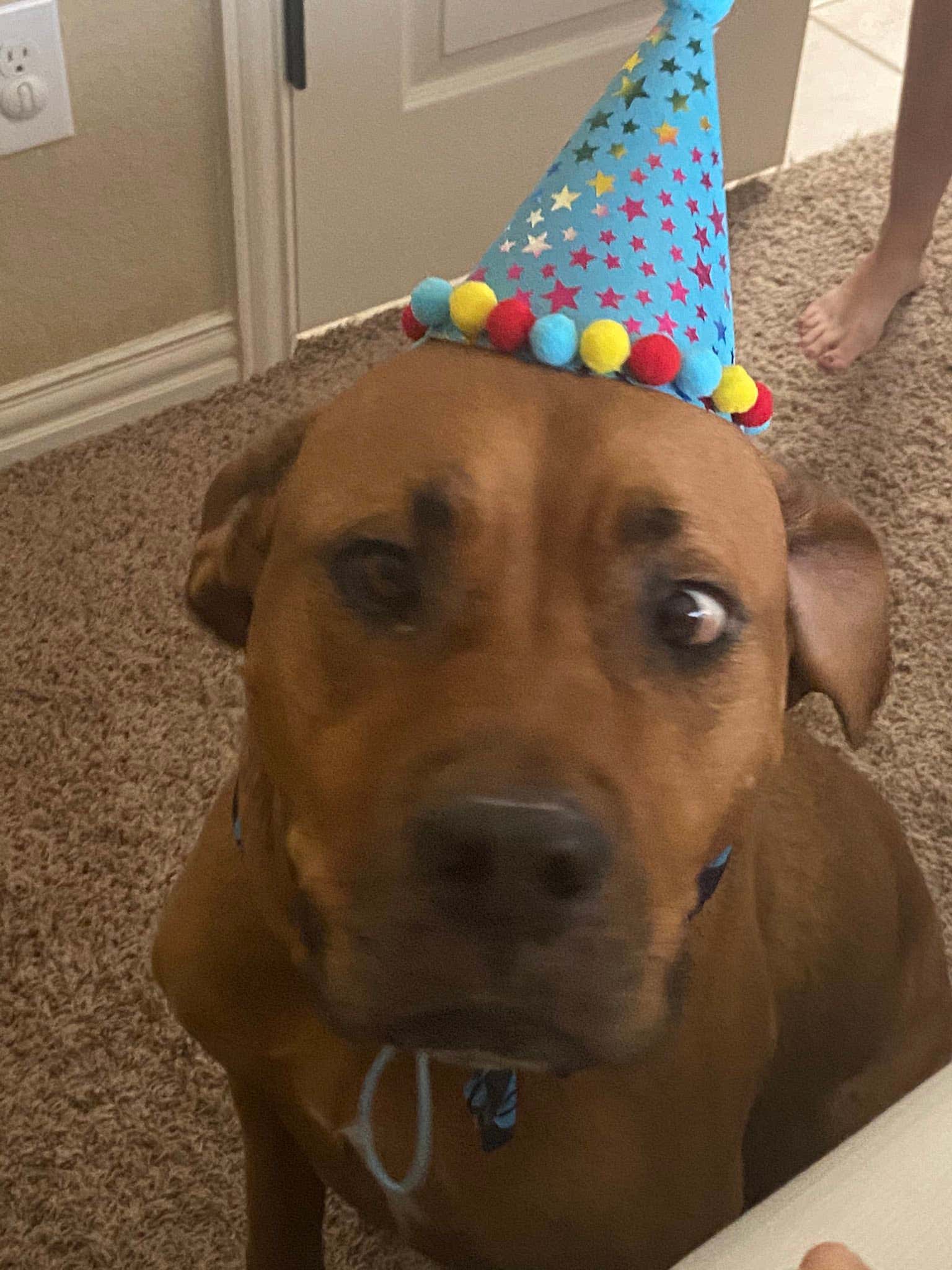 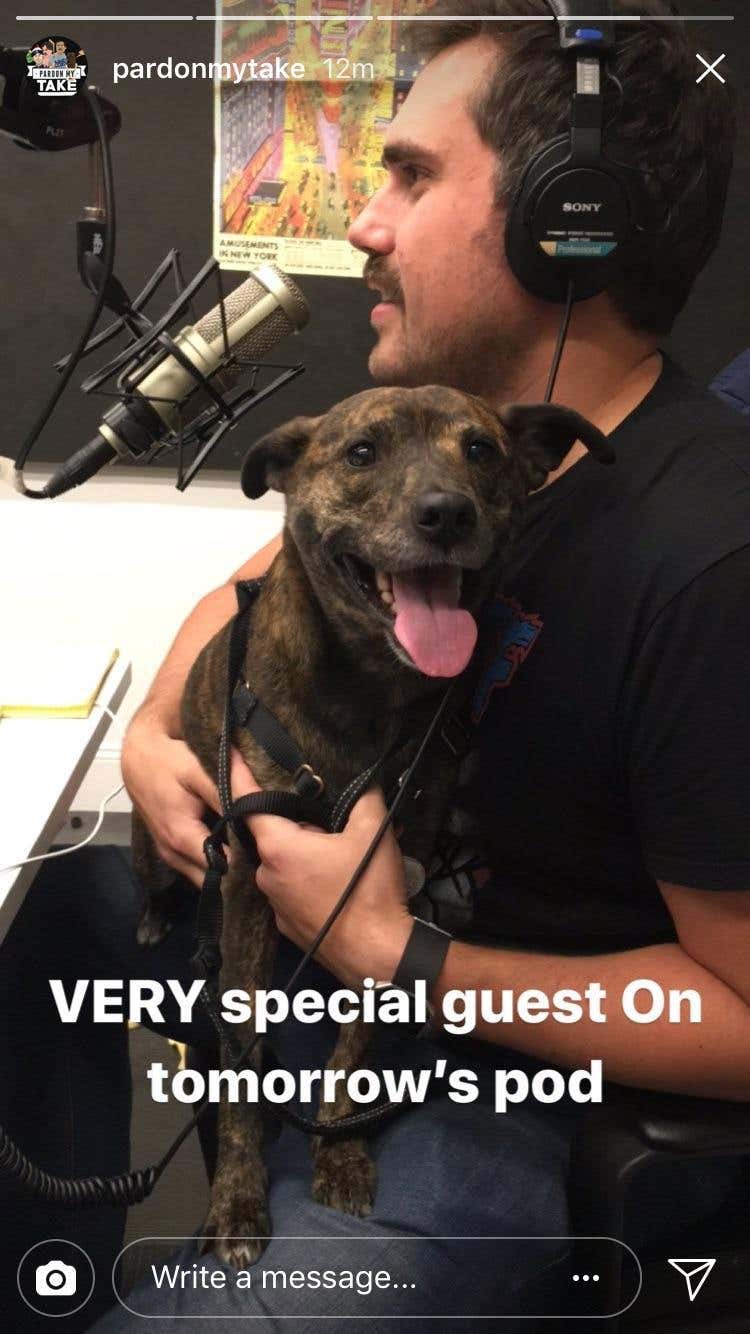 All good stuff, which leads me to some critical takeaways from the draft:

1. You should go listen to the podcast. Or watch the YouTube version above. Either way it would be great if you could subscribe to the content. Especially on YouTube as we look to publish more video content on YouTube. I keep asking for this and sound like a cheap whore but I don't care. It's important we draw attention to this and I don't know how else to do it other than black & white plain text that draws attention to it.

2. With marketing pleasantries out of the way, I think it's important to recognize this was our 2nd draft in a row without any big drama or controversy. I'm trying to figure out if that's a good or bad thing. On the one hand I like the relaxing vibes of a good natured draft. On the other, victory & defeat is so much more polarizing when the room is Chippy. There's a natural balance to everything but maybe we should personally skew towards professional camaraderie in the face of such competitive circumstances. Feedback on this isn't required but appreciated.

3. Chippy is a great hockey word.

4. The amount of suggestions from the audience regarding our Twitter Poll integrity gives me hope for the future democratic processes of this country. I don't have a pulse on real government topics but if the younger generation is this passionate about general electoral strategy than there's no reason to doubt where we're headed.

5. Fifth and final point - and really the entire purpose of this blog - I'd like to specifically single out all the dog shelters we talked about on this week's draft. This is important because most of us have adopted from shelters and we understand the importance that plays in dog ownership. Not shaming anyone going to breeders or any of that shit either - just don't want to gloss over shelters while talking pros/cons of all the different breeds. If "Mutts" were available then it would have gone 1.1 overall without hesitation, criticism or debate.

That said, here's the shelters around Chicago that we talked about. If I missed a good one in the Chicagoland area, please email carl@barstoolsports.com and I'll round them up again at the end of the week. For now here's the five from our draft.

This is where I got Scottie Puppen. It's just north of Chicago and right off 94. They're doing virtual adoptions and I think you can make appointments via email. It's a well run, clean shelter with tons of good boys and girls and puppies and old dogs. And as someone who has gone through their process, it literally couldn't have been any easier. It took maybe an hour from start to finish and really all you're doing is signing some paperwork that ends up in an Iron Mountain storage facility 3 years from now. Overall 9.7 adoption experience.

Started out of Albany Park over a decade ago, One Tail At A Time works with already overcrowded shelters. Their transfer program allows them to save dogs that would otherwise never find a home. I might cry. They oversaw nearly 1500 adoptions in 2020 alone and are really just getting started. If you're in West Loop to Bucktown this is a great place to check out. And FYI you need to email for an appointment based on the website because of COVID so just a heads up.

You can't talk adopting dogs in Chicago and not bring up PAWS on Clybourn. And while we're at the intersection, yes I'll concede that I miss Sunday brunch at Zella's (RIP). That's where I first learned about the perils of bottomless mimosas but that's a different blog. More important is that right next to Zella's is one of the most recognizable names in the dog shelter community. Such a powerhouse brand and rightfully so. Unbelievable facility and staff. Multiple locations offering different services but the Lincoln Park Paws is the bread & butter. Great spot for all you transitioning late 20-somethings that are working from home indefinitely.

The downtown shelter that will randomly rip your heart out of your chest as you're walking in River North. It just sneaks up on you. Building. Building. Building. 150 feet of floor To Ceiling Windows Of Dogs In Cages. Building. Building. That's walking down the street in River North and coming up on the Anti-Cruelty Society. It's a staple in location but really in numbers and history too. Dating back to 1899, this longstanding shelter placed over 5700 dogs last year while operating one of the areas more accessible/affordable spay/neuter clinics. They also play a hand in rescuing dogs from cruel homes while offering educational resources to local schools. It's one of the big boys on the block for a reason.

This is where WSD got his dog Ace and while I don't know much about this shelter, I do know that Ace is a great fucking dog. Dave said it couldn't have been easier and that should mean something. I feel like one of the biggest hurdles a lot of people face in adopting their first dog is that they think it's some big complicated process. Blood samples and background checks and all that shit. And honestly it couldn't be any different. There's multiple places here that are literally just waiting for you to go save a puppy and they want to make it as easy as possible for you. Chicago Canine Rescue is most definitely one of those places.

Like I said I'm sure there's other great shelters. Send me an email carl@barstoolsports.com with the Chicago ones I missed and I'll repost again later this week. No better time than the present to spread the word.

As for the draft itself, go check it out even if you're not a dog guy. At the very worst you'll be immeasurably smarter after having listened to Chaps talk dogs. Probably the biggest expert I know on any topic including Striped Bass.

If you get that joke then I'll see you on the lake later today for some fishing.