Lol. What a corny ass picture from a corny ass guy. And what a weird decision. Last time I checked, the Cardinals were 8-8 and in a tough division full of good coaches and good quarterbacks. Does it stink to have Kyler Murray and DeAndre Hopkins on your offense? Of course not. But the Rams, Seahawks, and 49ers situations aren't too bad either. I don't have the odds in front of me but I'd assume the Cardinals will have the 3rd best odds to even win their division next year, with or without JJ. Uhh, wasn't you goal to "win now"????

I guess I can't blame the guy for wanting to live and play in the warm weather. I look at this like he's starting retirement early. Move out to Scottsdale and get $31 million to play 16 games a year, at most. He's never going to contend for the Super Bowl there, and he knows it. If JJ Watt wanted to compete for a Super Bowl he would've signed with the Cleveland Browns two weeks ago.

Seriously, is there a better fit to "win now" than lining up opposite of Myles Garrett on the most deadly defensive line in NFL history? And I literally mean deadly. Mason Rudolph dodged a bullet (or helmet) when it was just Myles, but how is anyone going to survive when you've got these two coming at you? 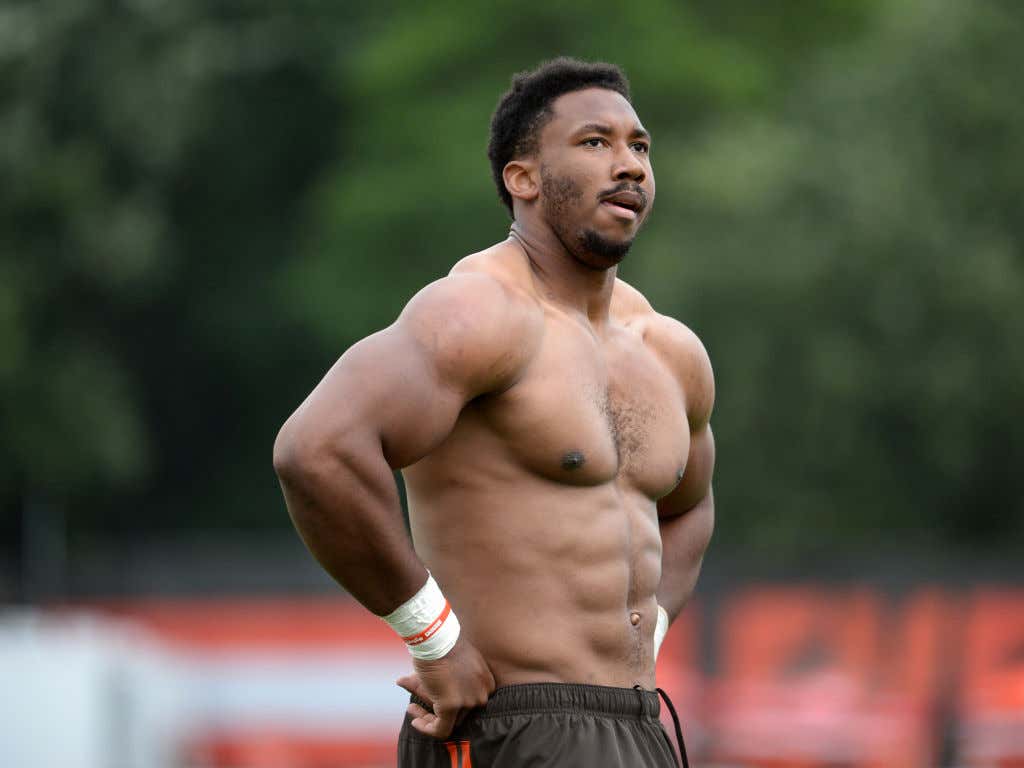 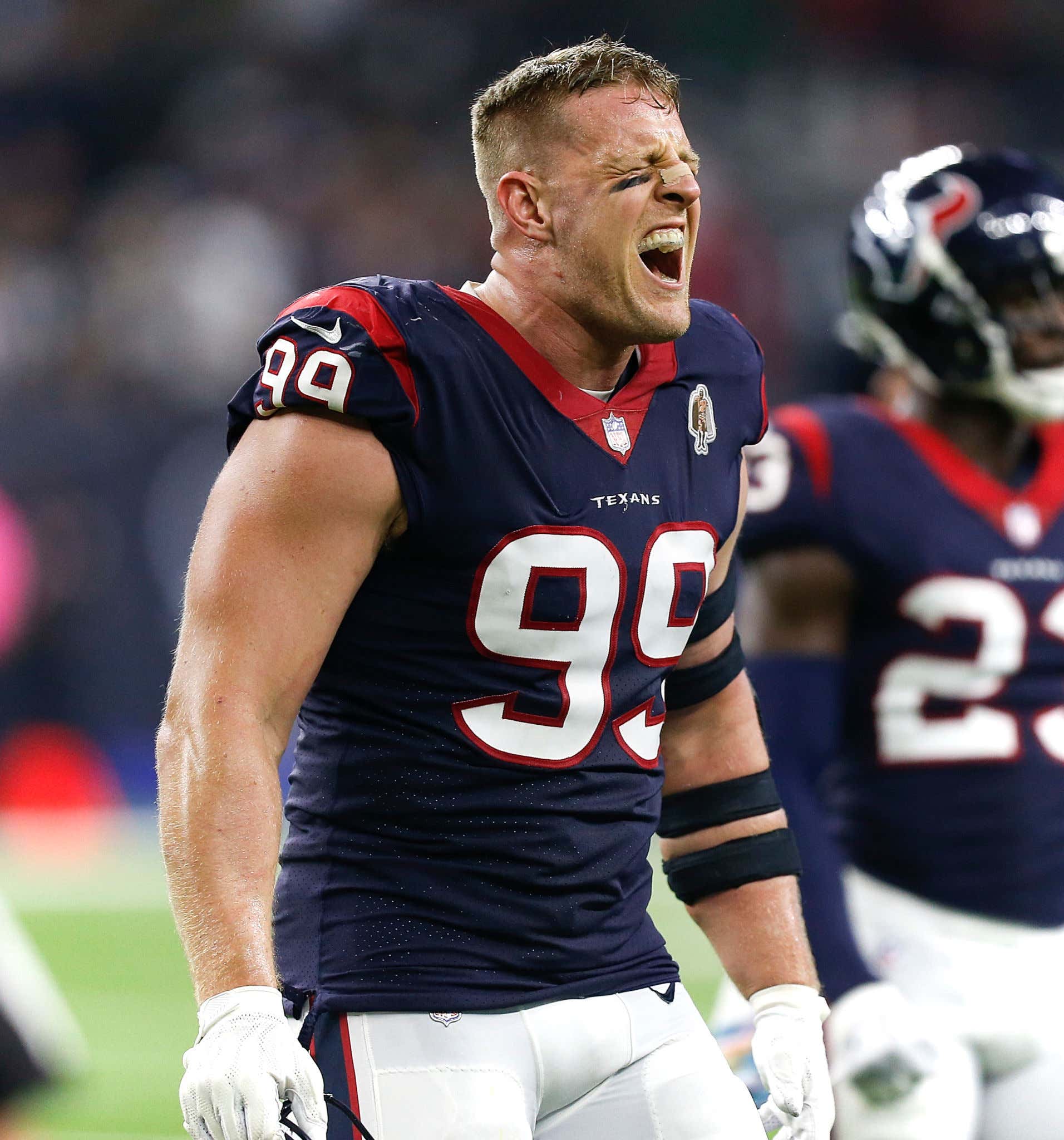 You can't double team them both. And we've got the offensive talent to match what we would have on the defensive side. This team would literally be Super Bowl favorites if JJ was true to his word and signed where he could "win now".

What a missed opportunity for JJ. Chasing money, not rings. Not a good lesson for the kids at home. And this shows me that the true contenders weren't offering the money he wanted. Because there's no other reason he's signing with the Cardinals. I could've lived with Green Bay Miami, or honestly even the Steelers. But Arizona? This is like washed up Shaq going to the Suns. Enjoy early retirement, JJ.