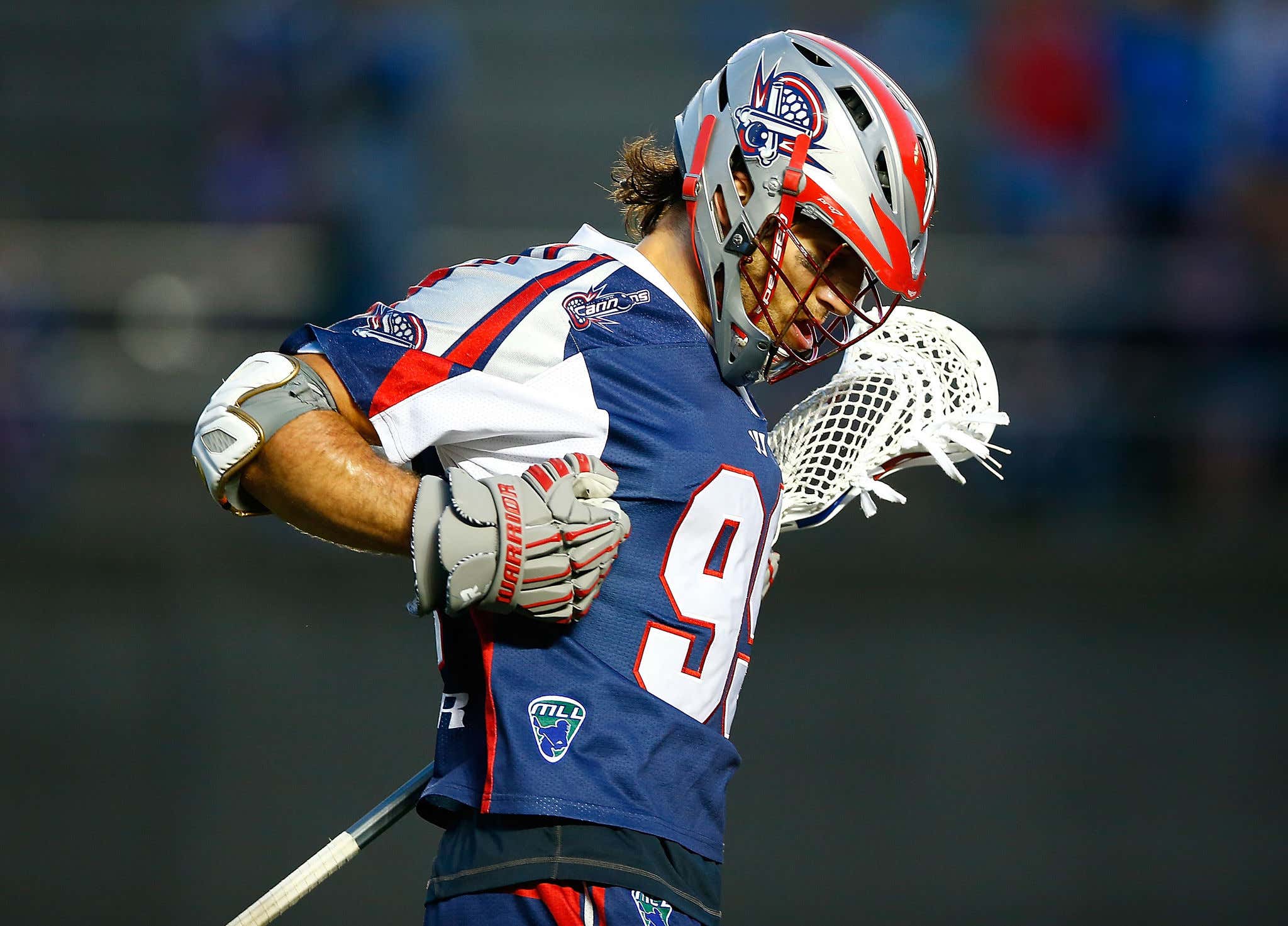 The Boston Cannons acquired the 1st overall pick in the 2008 MLL Draft in a trade with the Chicago Machine. I honestly have no idea who or what that trade was for because it's don't think any of those records actually exist. But with the 1st pick in the 2008 MLL Draft, the Cannons selected Paul Rabil out of Johns Hopkins University. The rest was history. He was a 3x MLL Offensive Player of the Year, a 2x MLL MVP, and a 1x Steinfeld Cup Champion with the Cannons.

Then in 2015 he was traded to the Lizards, won another Steinfeld Cup, eventually left the MLL in 2019 to start his own league. The PLL went on to absorb the MLL after 2 seasons. And now 13 years after his professional career began with the Boston Cannons, Paul Rabil will be making his return to Cannons LC.

Okay so let's address the elephant in the room right away. Rabil started the league and obviously he's going to have a little say when it comes to writing the script here. When people react to things by saying something like, "you can't make this stuff up" or "you couldn't script this"? Well the fact of the matter is that for the most part, you could very easily make those things up and script the whole thing. Especially something like this where the founder of the PLL now gets to play on the team he started his professional lacrosse playing career with, which also just so happens to be the only MLL branded team playing in the PLL this summer.

With all that being said…it doesn't make the story any less awesome. Just because something is scripted doesn't mean that the story sucks. If that were the case then nobody would ever be able to enjoy any movies or TV shows. You have to imagine that Paul Rabil has this year and mayyyyyyybe one more year left in the tank. So now you get the storybook ending where the main character gets to end his arc at the same point where he started. Scripted? Most likely. Entertaining and, dare I say, enthralling? Absolutely.