I know I said I was done getting excited about star players potentially wanting to play here after Kevin Durant left the Knicks on read a couple of summers ago. But that was the old Knicks. The Knicks that were being steered directly into basketball hell by James Dolan and Steve Mills. This is the new Knicks. The Knicks with Leon Rose making moves, World Wide Wes operating in the back channels, Thibs having guys bust their asses on the court, and most importantly James Dolan being NOWHERE to be found. That, along with drafting and developing players the right way, is how you extinguish the fire on this ship, turn it around, then potentially land a star or two in the biggest media market in the NBA as well as rejuvenate a fanbase that has usually moved on to baseball by March to act like this after they reach .500 after Valentine's Day.

We can start trying to piece together the puzzle of which star(s) Windy may be talking about, but I think everything starts with the guy our front office Littlefinger has already been linked to then go from there.

It's a new era Knicks fans. Get excited and then get a shirt! 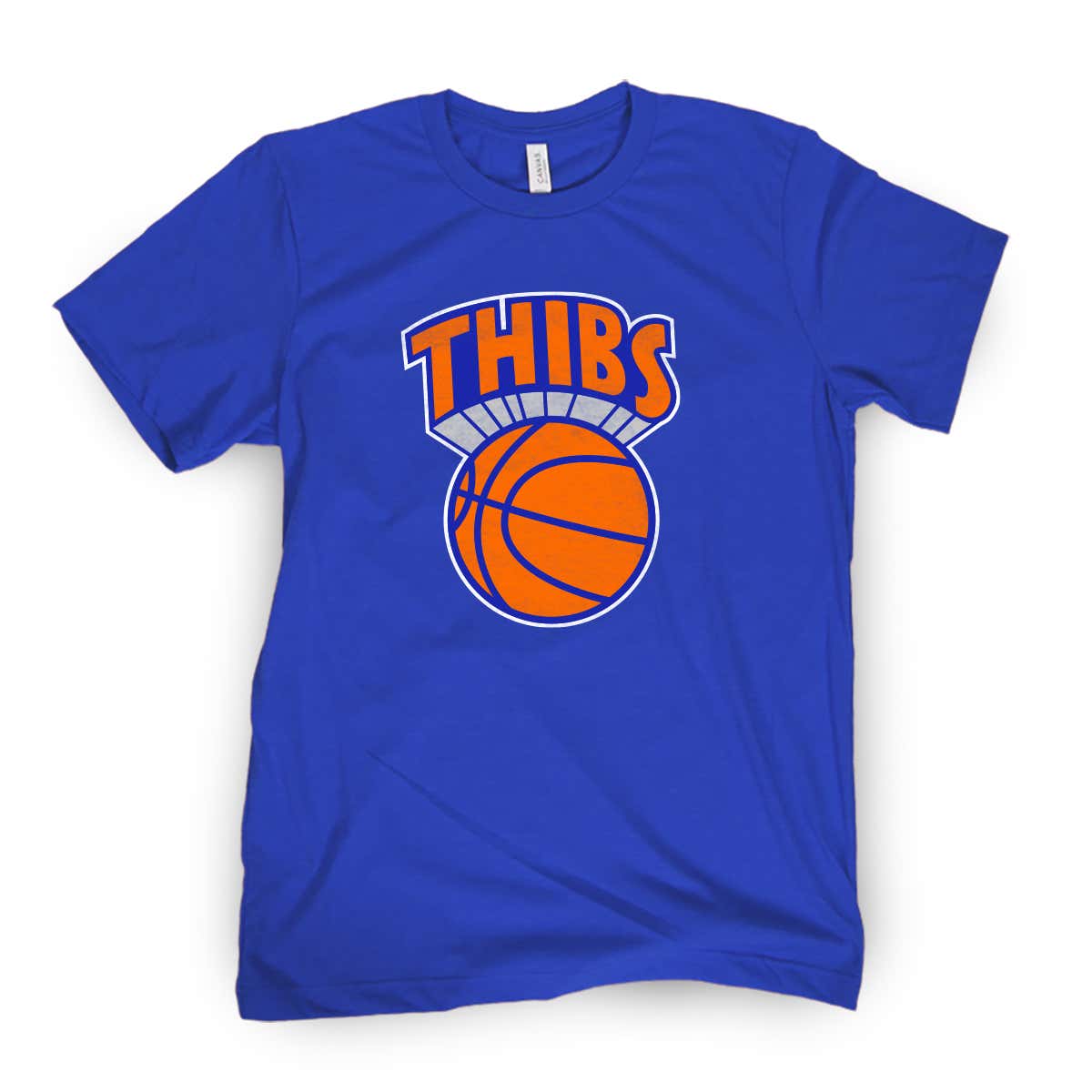 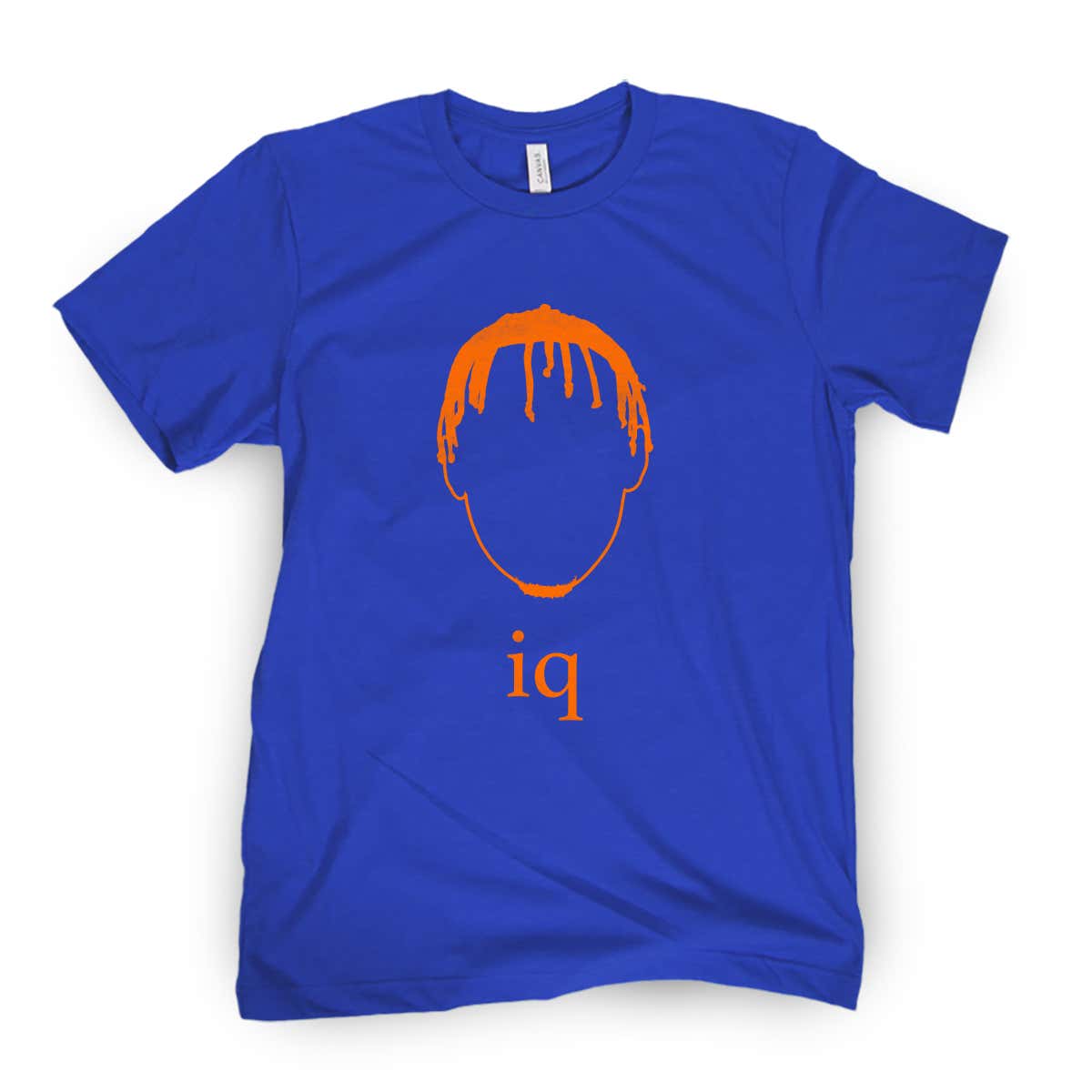 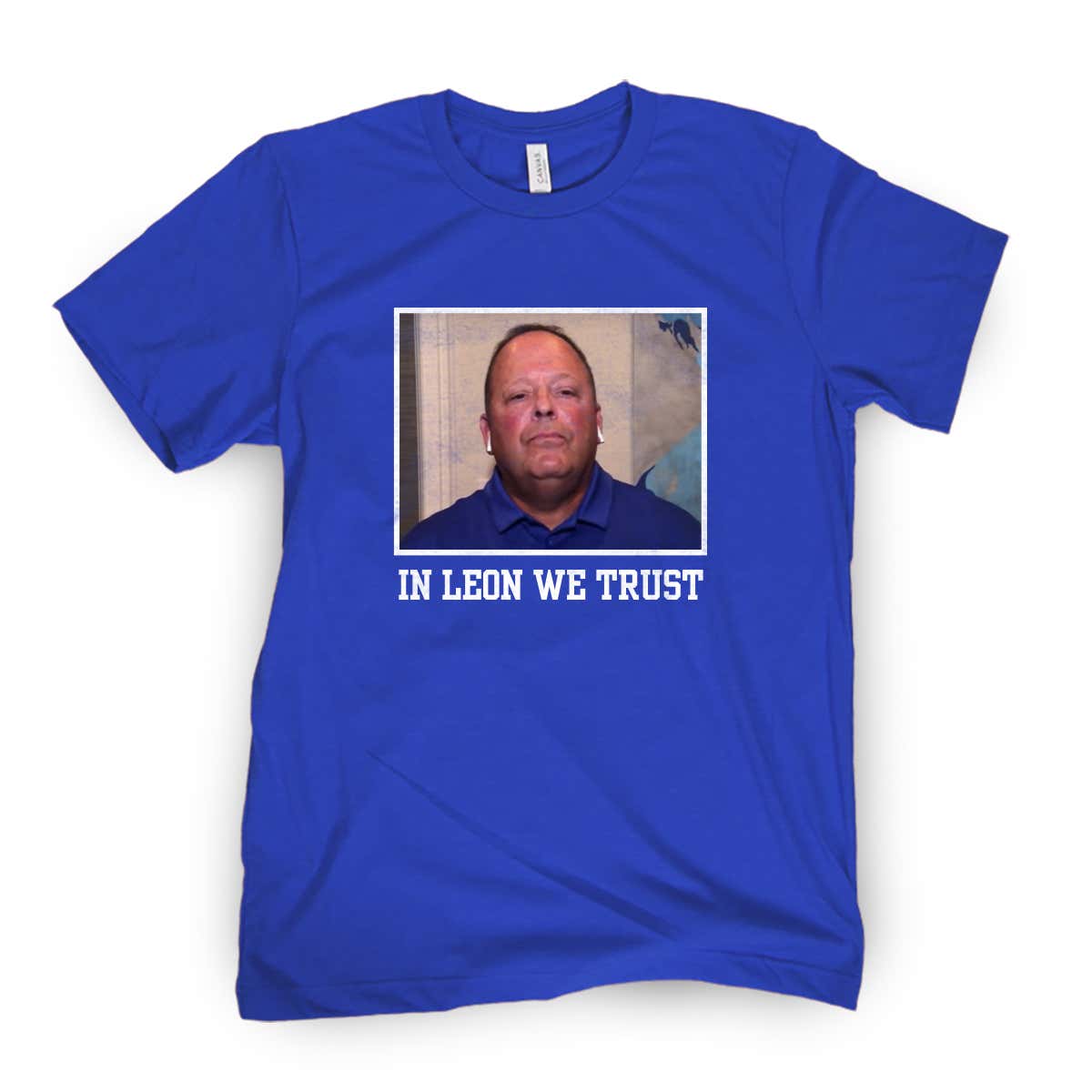 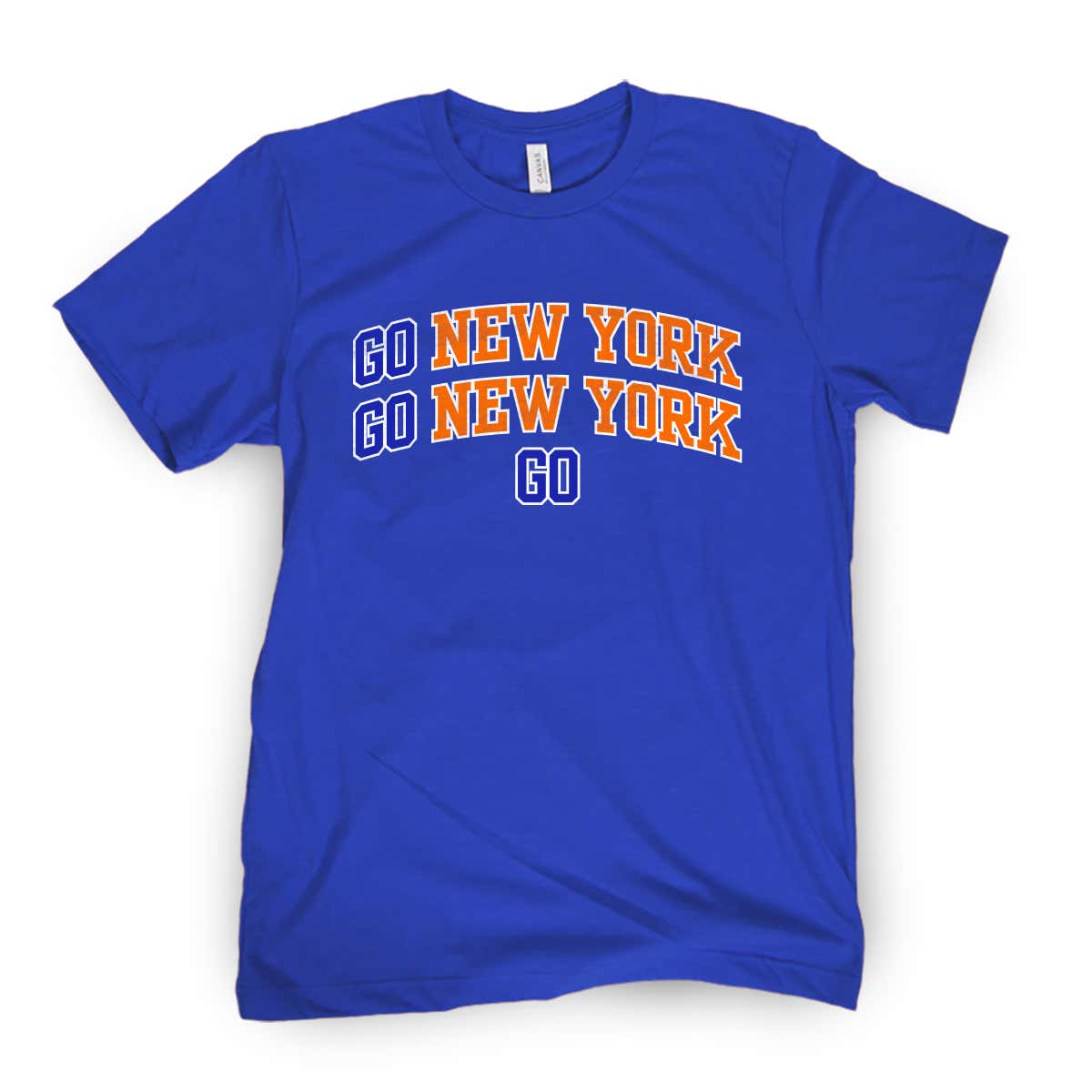