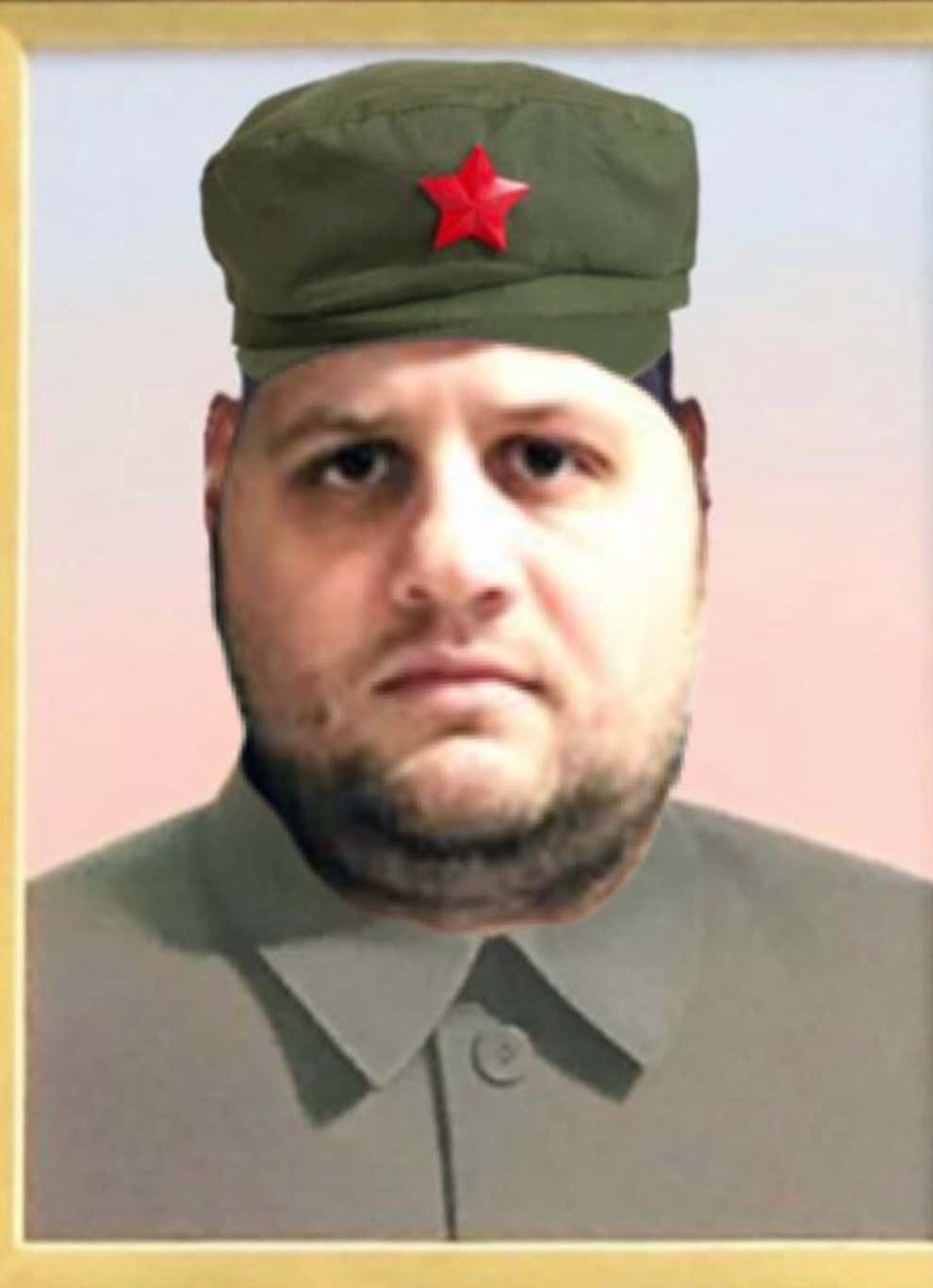 It all started as a typical Sunday: I laid around all day watching baseball, movies, youtube videos while eating fried food. In case you're wondering, Happy Gilmore and The Blues Brothers were on back to back in the morning and then there was baseball on for a solid 6 hours after that. It would have been bliss if the Sunday Scaries weren't slapping their collective dicks across my face all day.

That's when it popped in my head - "oh fuck yeah, tomorrow is Casimir Pulaski Day, we don't have to work!!!" but that dream of mine died faster than it entered my head thanks to our Dear Leader, Eddie:

How fucked up is that? Eddie isn't giving us Pulaski Day off? What the fuck?

To answer my own question, that's SUPER fucked up. "But WSD, wtf is Pulaski Day?" Ummmm it's the day Chicagoans always got off school growing up without knowing why, you fucking assholes. Simple as that. Sure, there's probably some historic meaning behind the name Pulaski and we're supposed to be paying homage to him and whatever he did, but that's not what off days are for. Off days are for laying on the couch and binge watching Maury and Cheaters episodes. Not getting balls deep in history books.

But something stunk about Eddie not giving us the day off and I needed to know why. It was chaffing my ass all day long yesterday and I knew I needed to dig deeper into it. That's when I decided to hit up Google and learn up on this Casimir Pulaski cat and what he did. My findings should come as a shock to exactly nobody: 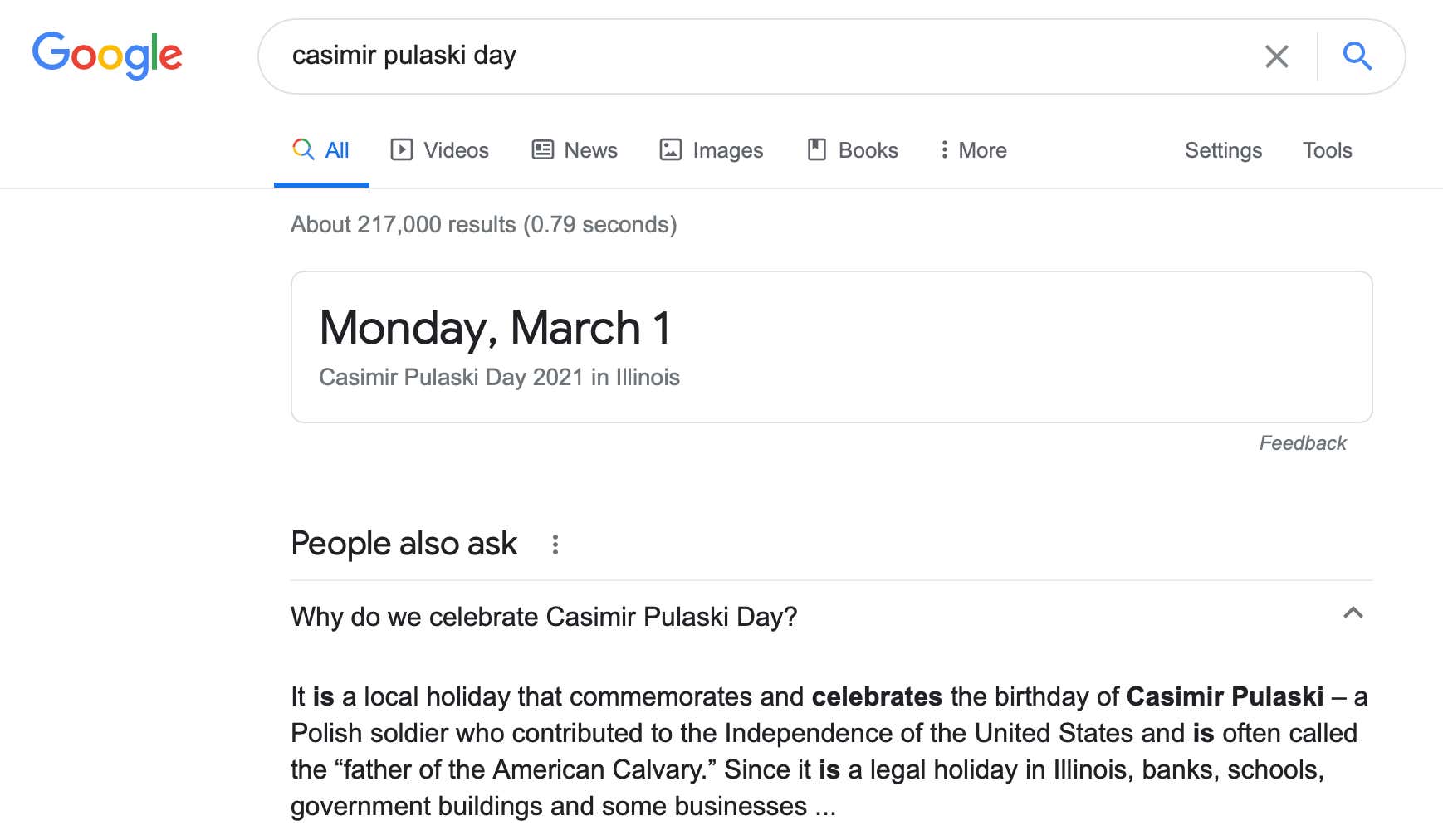 Why do we celebrate Casimir Pulaski Day? It is a local holiday that commemorates and celebrates the birthday of Casimir Pulaski – a Polish soldier who contributed to the Independence of the United States and is often called the “father of the American Calvary.” Since it is a legal holiday in Illinois, banks, schools, government buildings and some businesses

Eddie is systematically controlling whether or not the rest of the office is celebrating our Independence from the red coats. Obviously he couldn't do that on the 4th of July because there'd be a legit revolution in our office, so he chose the next best day because of how subtle it is. It's mind game baby steps for him and his regime. Start with Pulaski Day and work up from there. Today I'm writing blogs like normal; come July he'll be arresting us at the mere mention of of the word "paczki". It's all a part of his master plan.

Eddie wants us working like a bunch of shlubs today and not celebrating Pulaski and all of his accomplishments because he doesn't want us to know about the history that formed us. It's as simple as that and the fact that he's pulling moves like this in plain sight with absolutely zero fear of consequence is the most fucked up part of this whole ordeal. We're living in a dystopian world and it's all at Eddie's doing.

He must be stopped.