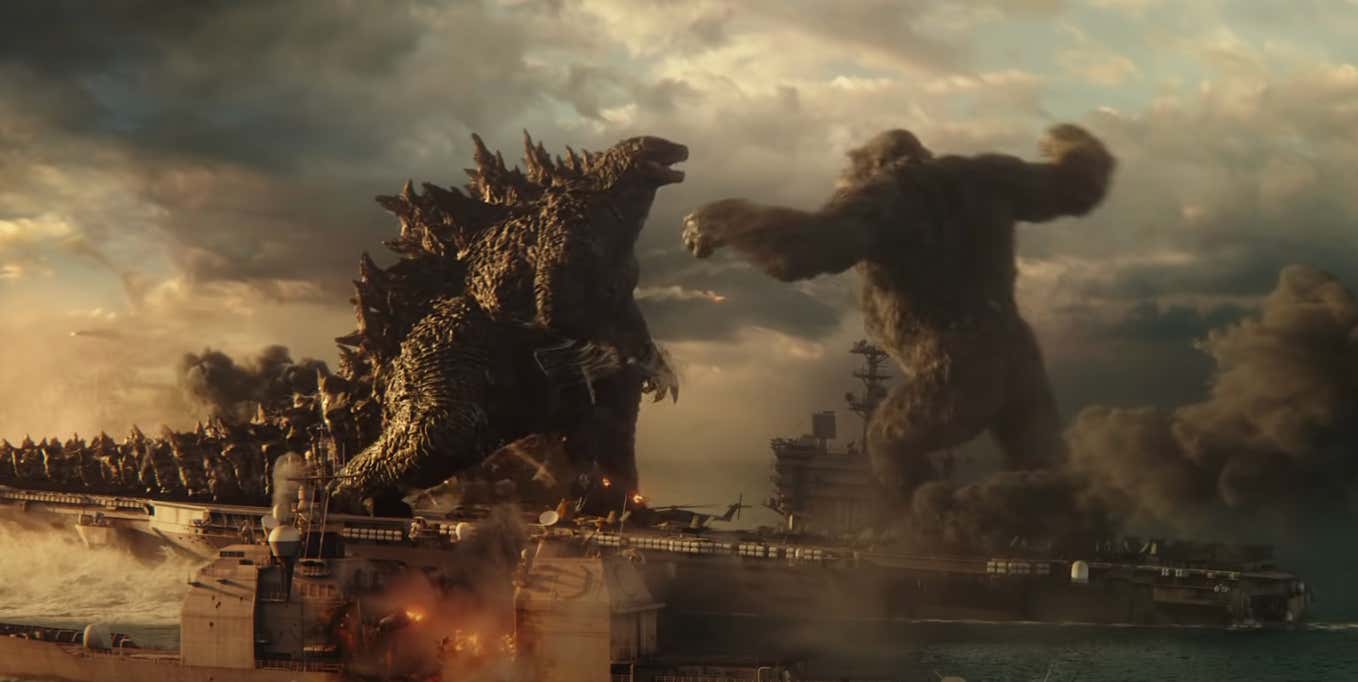 It is officially March which means one thing and one thing only…we are less than a month away from Godzilla vs. Kong being released to our eyeballs. I've said this before on the blog, but I've never looked forward to a movie more than this one. Every detail that comes out seems better than the one before. Despite a few trailers and clips out there, we really don't know what's going to happen which is pretty rare. What we do know is that there is an awesome battle in the ocean on an aircraft carrier. We now know that battle last 18 minutes according to the composer of the film.

I’m not going to say how this thing ends but there’s some spectacular…and then so, this scene that was released today, was it on IGN? Forty seconds of footage? That scene is 18 minutes long and it’s ridiculous. -Source

EIGHTEEN MINUTES. Hahahahah that's preposterous! I just went over to Jeff D Lowe's desk and he said the final fight scene in Endgame is around 14 minutes from when the portals open up. This is longer than that and it's just Godzilla and Kong battling on an aircraft carrier. Incredible. No more plot. No more bullshit. Just give me monsters destroying each other.

This clip was released that seemingly shows the beginning of that battle.

The CGI for this movie is maybe the best I've ever seen. To think in the 60s they had dudes dress up in costumes for these movies… 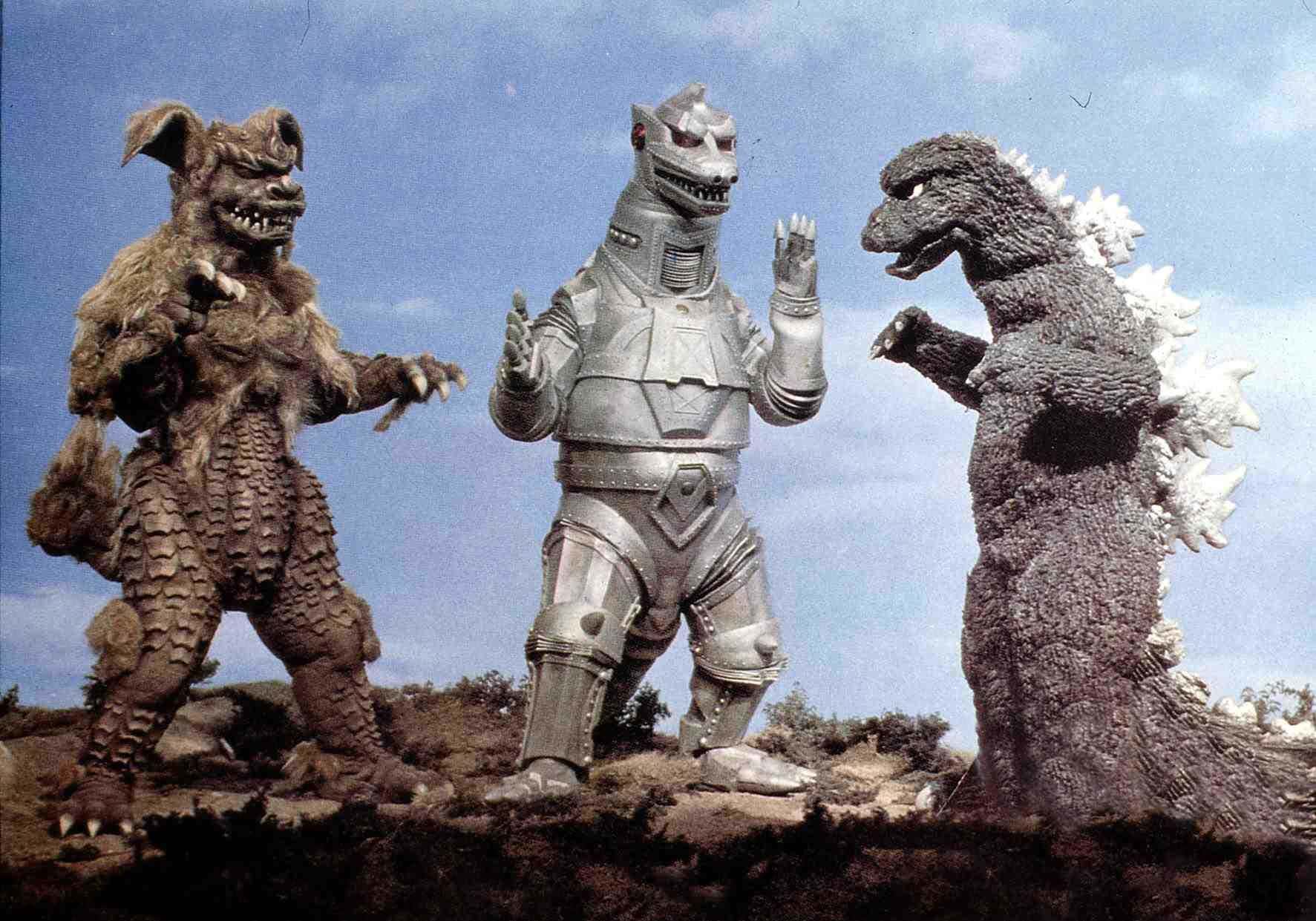 I mean watch this clip…

And now we have this….

Get me to March 31st PRONTO