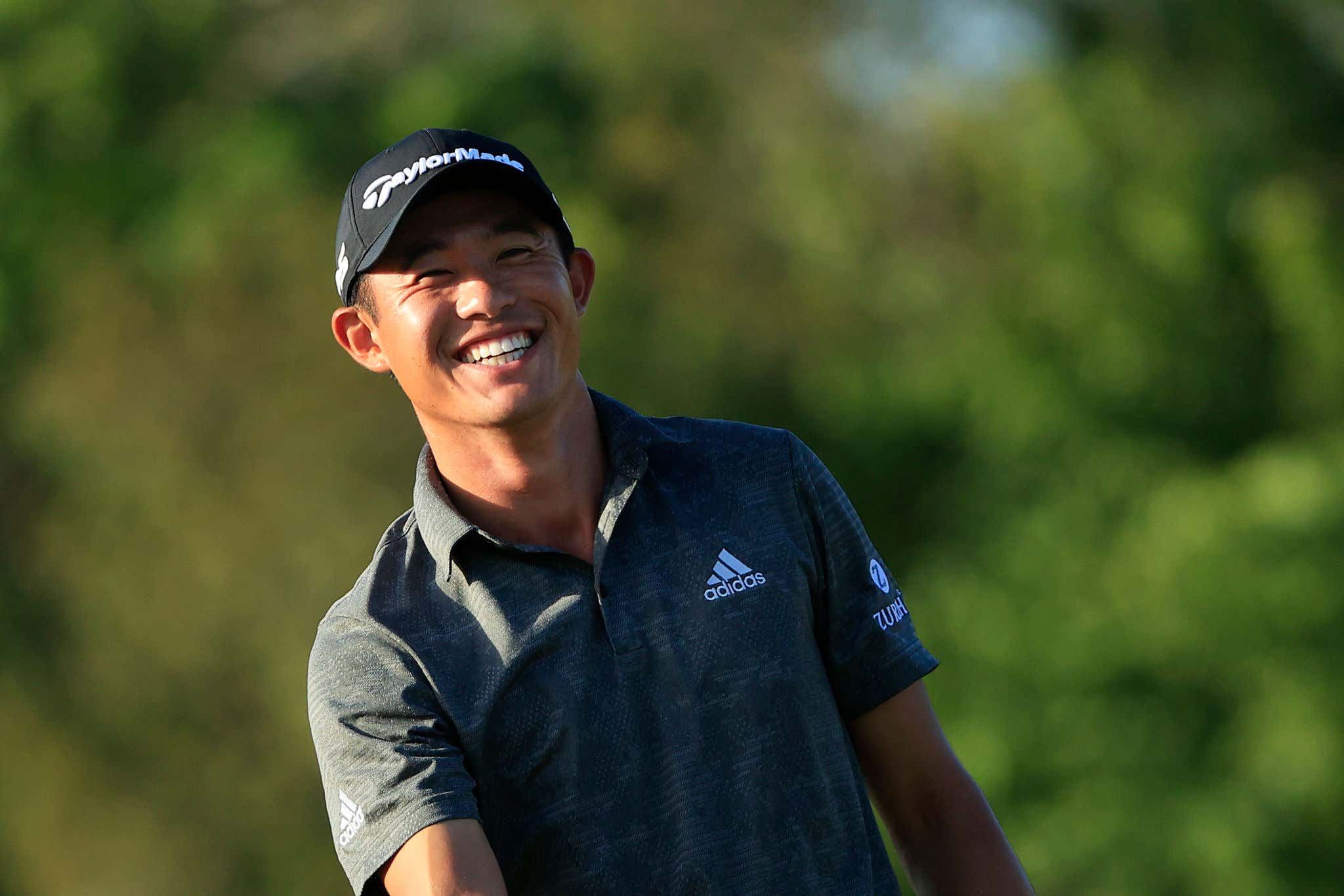 What can't this fella do? Kid turned 24 earlier this month and now he's already got a major, a WGC, and 2 other PGA Tour wins to his name. That puts him in some rare territory at this stage in his career:

Clearly Tiger Woods is on the forefronts of a lot of people's minds this week. Seeing his name on that kind of statistic only furthers that notion. Even better was that Morikawa won this event in a very TW type of style. Good solid golf to start the week, a surge on Saturday featuring 5 straight birdies (and 6 out of 7) to stake him to the 54-hole lead, and then an absolute nails performance on Sunday to shut the door. Billy Horschel tied the lead early Sunday at one point and Viktor Hovland got within a shot on the back 9, but it never really felt like it was anyone's tournament but Morikawa's today. All of those types of things scream "Tiger Woods", and Morikawa was sure to share some heartfelt words about what Tiger means to him after the W.

I'm not sure anyone is surprised by this win because it's obvious that Morikawa is insanely talented, but I don't know that he was on a lot of people's radar going into this week. It looked like he had been in a bit of a mini-funk after finishing T-43 and T-68 in his last two events, and not really contending in any tournaments since that PGA Championship win at Harding Park. It wasn't like he was playing terribly, but it felt like that win would serve as a launching pad to him accomplishing bigger and better things. Up until this point, that hadn't been the case, but this is a big big win for him. He's going home with close to $2 million and will likely jump from 6th in the world back into the top 5.

It also should be noted how fun it was to see Hovland and Morikawa in the mix together. I noted after Hovland's win at the Mayakoba that those two along with Matthew Wolff would always be linked together because of when they went pro, and that Hovland was starting to gain ground on Morikawa. This swings the pendulum back towards Morikawa in a big way and puts him head and shoulders above Hovland. Vik played an unreal tournament in his own right and was a quad bogey on his final hole Friday away from maybe winning this thing. He's close to getting a marquee win on his resume, but this weekend was simply Collin's.

The Concession served as a great stage for a great tournament. It was gettable for players who played good golf, and punished players who didn't. That's exactly what you want out of a golf course, especially when the stakes are high. Collin Morikawa was #1 in the field in Strokes Gained: Approach and was rewarded handsomely for it. It'll be interesting to see whether the WGC returns to this course instead of going back to Mexico, or if the Tour looks to move another tournament to The Concession in the near future.

Either way, congrats to Collin Morikawa and we'll see you next week at Bay Hill.