Holy moly. 5 in the third. Touchdown and the extra point. The Islanders absolutely took it to the B's tonight and never once let off the gas. 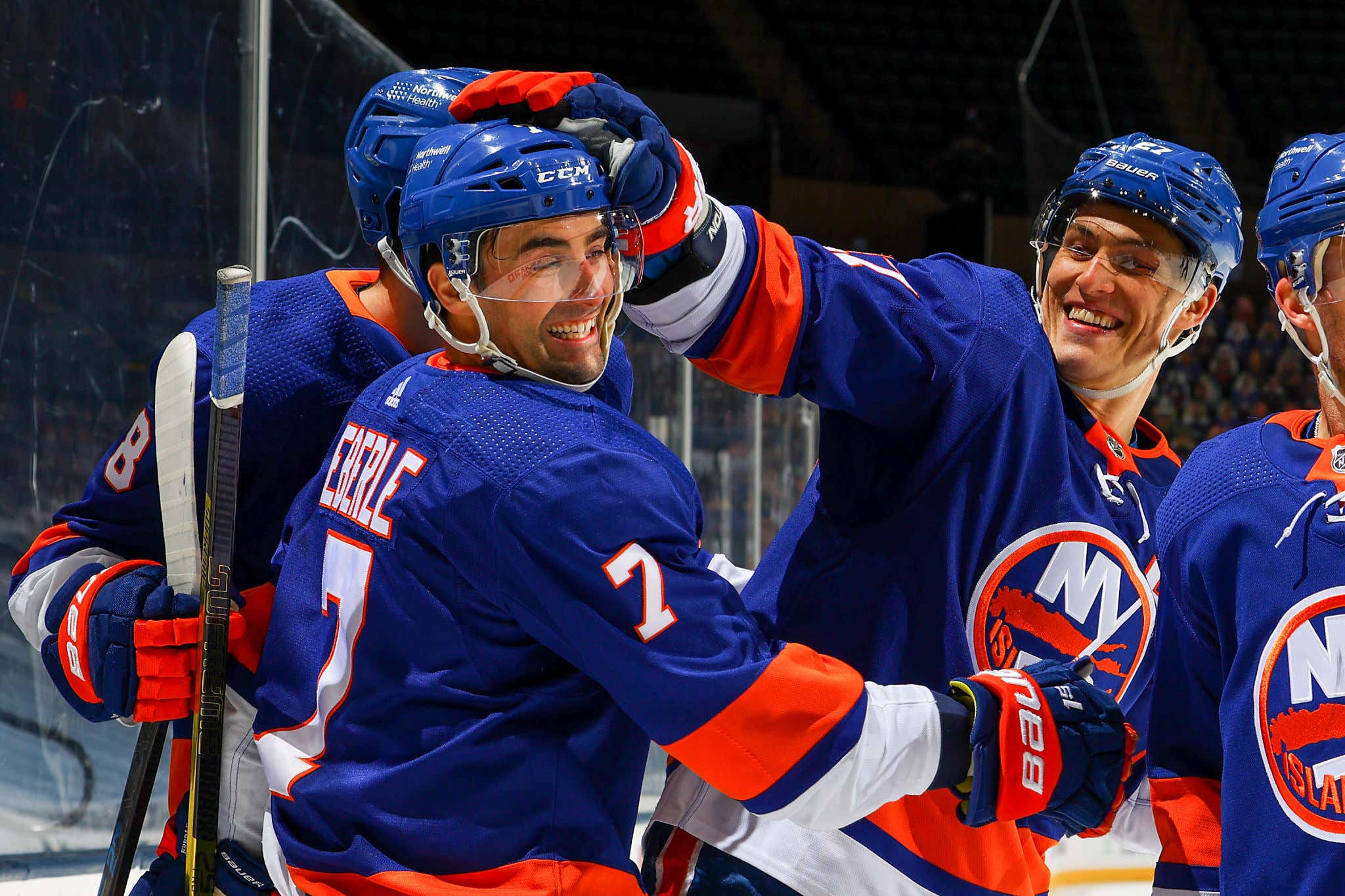 Somehow, someway the Islanders are 3-0 against a Bruins team that only has 4 regulation losses all season. I have no idea what to take away from that but I know it's pretty impressive. The Isles get up for games like this and their style of play allows them to battle with the best of 'em. A lot of the talk going into tonights game was how Jaro Halak was in net against the Isles or the first time since he played on Long Island in 2017. No one knew how this was going to go considering he used to absolutely dominate the Isles before playing for them.

but unfortunately for Jaro, he had an extremely tough return to the Coliseum

The game was 2-2 going into the third against arguably the best team in the league and the Isles put up a 5 spot. For such a "boring team" you gotta love to see that kind of explosion of offense.

- Beau getting his first of the season is astronomically big. He's only played in 10 this year but we just gotta get that guy going, he is such a weapon when he's on.

- It's tough to find a hotter player than JG Pageau right now…guy has 7 goals in his last 8 games.

-Varlamov was HUGE tonight which seems to be a common occurrence night in and night out.

As Trotz just said in his post game presser, the Bruins are a "gold standard" type team in this division and any win against them feels a bit magnified for a group like the Isles who have had their fair share of ups and downs this season. This is a win that can generate some seriously good hockey out of this group as they head into a back to back against Pittsburgh. Lets fucking go get 4 points this weekend and go to Borrelli's to celebrate. 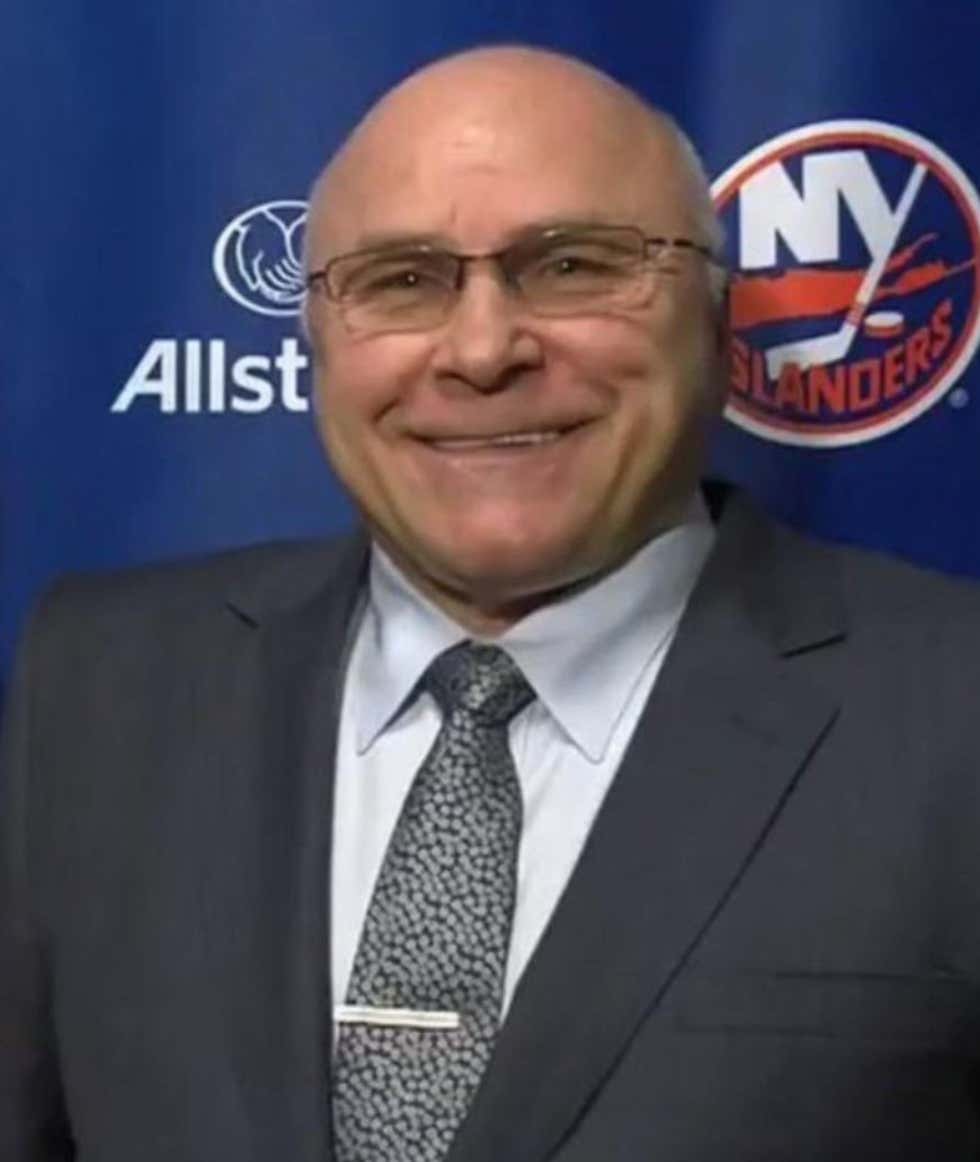