Sit back, relax, and let Barstool’s self-assigned Sissy Sport Spirit Sherpa enrich your brain and (continue to) bleed your wallet… but only after you get in the mood with the sweet sounds of soccer sex:

We are halfway through the initial leg of the R16 “home”-and-“homes”. Those are in air quotes because a lot of the games are being played in random locations due to covid-related travel restrictions. Regardless, suffice to say, last week’s first half of the first leg did not disappoint.

We had Liverpool emerging from the shadows of suck to show they can still run with the big boys – sometimes anyway – while we may have experienced the passing of the torch from Messi and Ronny to Erling Haaland and Kylian Mbappe. We talked about that quite a bit on this week’s podcast so I’ll leave it at that for now.

That is what the Champions League is all about. The group stage is like dating around. The knockouts are all about fcking or getting fcked. So let’s take a look at the potential pounders and poundees on tap for this week….

Wow. Bookies out here trying to give Diego Simeone some bulletin board material. Talk about a lack of respect. The La Liga leaders come in having lost one league game in 2021 and are underdogs to a Chelsea team that has felt like it is on the verge of disarray for most of the season being led by a new coach who has clearly yet to really find his groove – let alone his best XI.

There are some valid explanations for why Atleti are not getting more love. For one thing their only league loss this year this past weekend against Levante. That’s not a great look. Also, while it is a “home” game it is being played in Romania so not exactly comfortable surroundings. So if you want to find reasons to doubt Atleti going right ahead. Not me. This team is legit and far more balanced with the best defense in Spain and Joao Felix plus the permanently pissed off Luis Suarez up top. People like to throw the term “lock” around a lot, which is a recipe for looking like a fool when it comes to soccer because the margins are so thin and variables so plentiful… but eff it, I’m calling this “upset” is a LOCK. Maybe this is the game that Chelsea put all the pieces together and Timo (v.RBL) drops a hatty on us, but I’ll believe it when I see it.

Lazio are a very solid team and Ciro Immobile is hugely underrated. Also, Bayern just looked pretty bad in losing to Frankfurt. So perhaps this is a game where Ze Germans could get tripped up – especially in Rome.

But nah. Bayern are a machine and the loss this weekend feels like 50% blip and 50$ useful wakeup call. Lazio’s defense has not been great all season and could be in for a LONG day.

The odds for this game (when combined with Atleti/Chelsea) suggests that the bookies officially have no respect for La Liga at the moment. Real Madrid have been solid lately and despite a laundry list of injuries still have a ridiculous amount of world class quality available in their starting XI. But I gotta go with the wild and wacky Italians. Something felt off earlier this season but lately they have gotten back to their free-wheeling, high-scoring, high-but-not-quite-as-high-conceding ways. I’m not sure they will end up squeaking through the second leg but I’ll say they win a shootout this week.

When this matchup was announced a few months ago I thought there was a very good chance Gladbach might put the final nail in Pep’s coffin. The Germans are sneaky talented and have been quietly killing it in Champions League this season… plus they have a lot of experience against big bad City and will not be intimidated.

But then City flipped a switch and became a monster – and not just any monster but one that is led by their defense, which can be counted on game in and game out even if their offense isn’t clicking like previous Pep’s teams.

Did the small-brain money-lover in me look at odds for Gladbach and think they are jussssssssssst about juicy enough to throw some shekels on a draw just in case something crazy happens (eg, 2' red card for Ruben Dias)? Yes, yes it did. But then I remembered that City are now at the point where I gotta see it to believe it that someone can actually beat them. 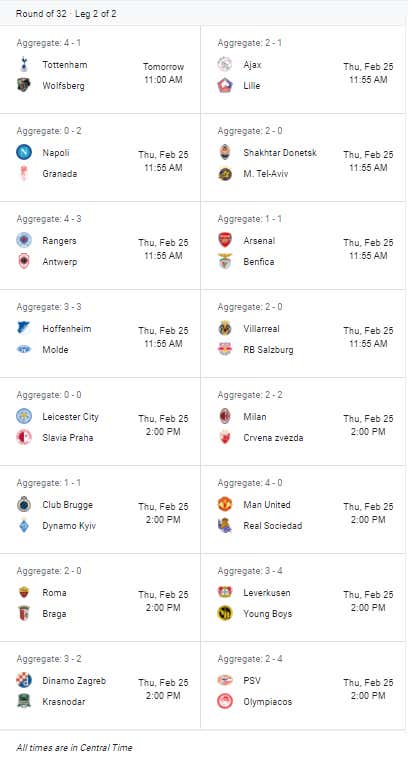