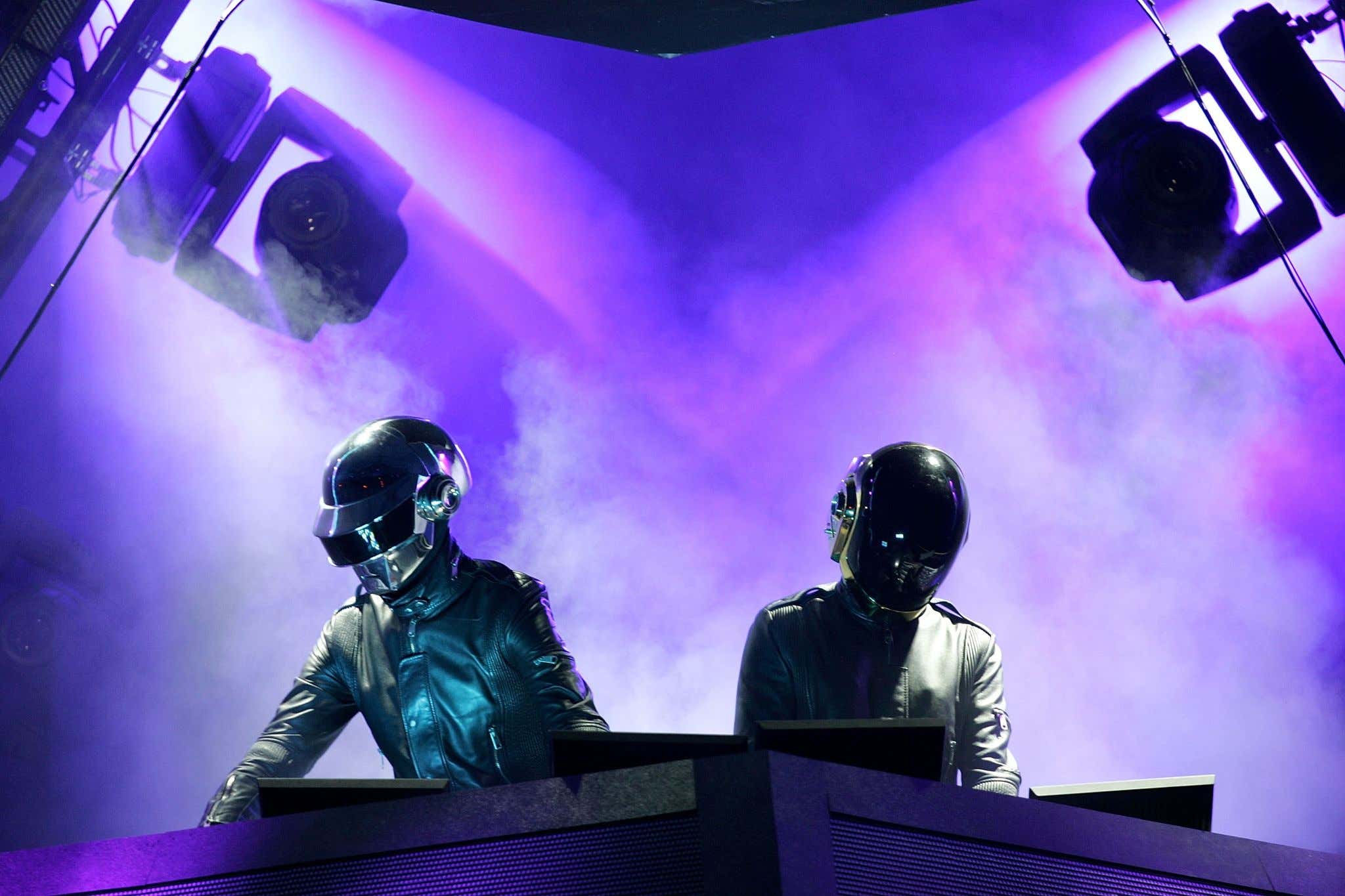 Daft Punk has got to be the biggest enigma in music history. I would guess some people reading this didn't even realize it was a duo until today. Everyone knows the name "Daft Punk" but we know absolutely nothing about them besides they make awesome music. They are never seen in public without their masks, which is great because you get hilarious pictures like this 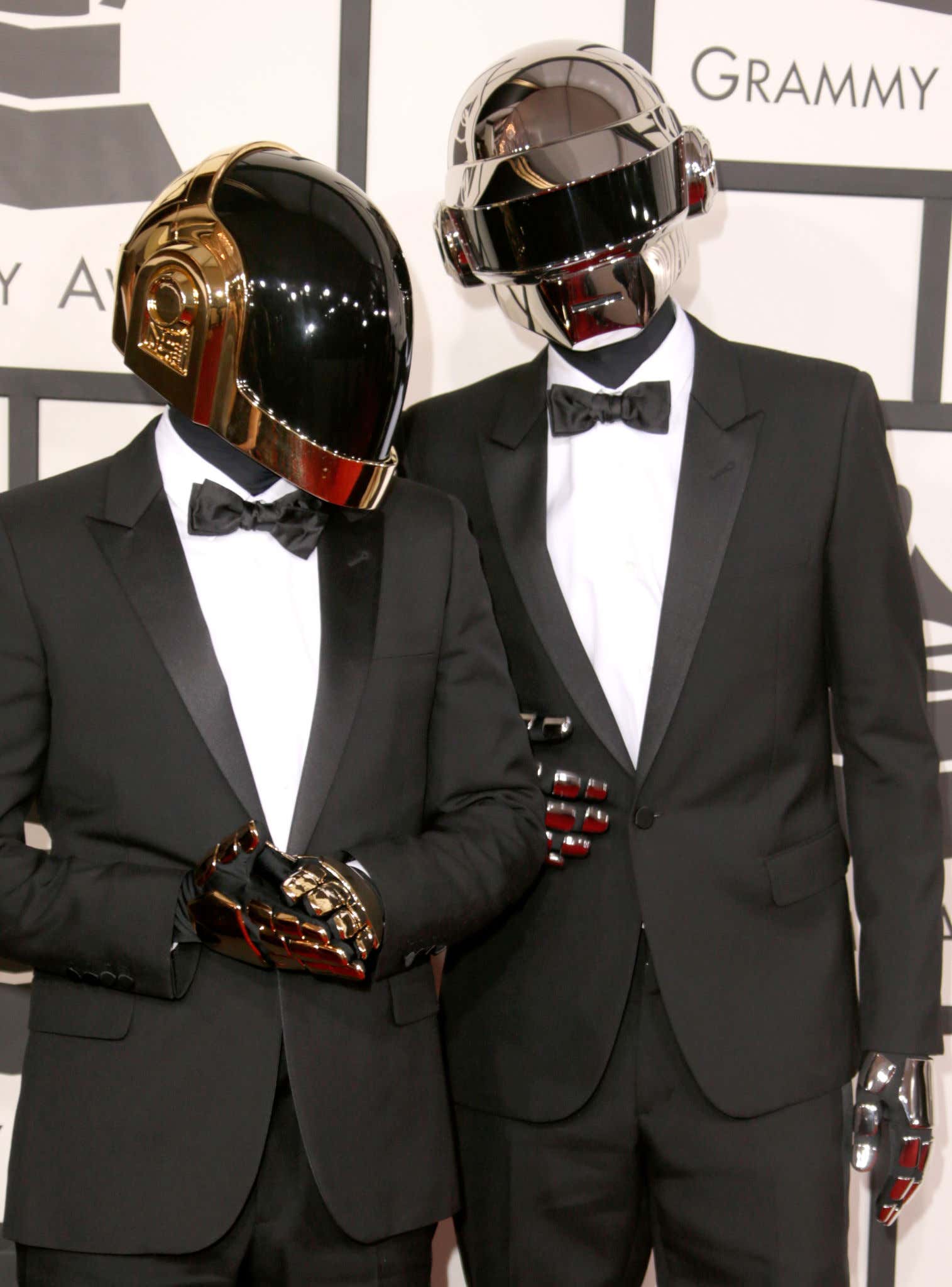 I love when people are so committed to the bit, no matter what.

But now, after 28 years, they have called it quits.

Pitchfork - Daft Punk, the Parisian duo responsible for some of the most popular dance and pop songs ever made, have split. They broke the news with an 8-minute video titled “Epilogue,” excerpted from their 2006 film Electroma. Asked if Daft Punk were no more, their longtime publicist Kathryn Frazier confirmed the news to Pitchfork but gave no reason for the breakup.

Thomas Bangalter and Guy-Manuel de Homem-Christo formed Daft Punk in Paris in 1993, helping to define the French touch style of house music. Their debut album, 1997’s Homework, was a dance music landmark, featuring classic singles “Around the World” and “Da Funk.” By the release of its follow-up, Discovery, in 2001, the duo had taken to making public appearances in the robot outfits that became their trademark. The singles “One More Time” and “Harder, Better, Faster, Stronger” cemented them as global superstars. Their imprint in the popular imagination continued to deepen in subsequent years, with records including third album Human After All, live LP Alive 2007, and the Tron: Legacy soundtrack album.

Twenty years into their career, Daft Punk blew up once more with “Get Lucky,” the lead single of their 2013 album Random Access Memories. The ubiquitous single sold millions of copies around the world and won two Grammys for the duo and guests Nile Rodgers and Pharrell Williams; follow-up single “Lose Yourself to Dance,” also featuring Pharrell, picked up a handful more awards.

Their outsize influence on pop culture goes beyond the singles. Their visual identity, interstellar mystique, and party-music ethos inspired generations of artists across genres.

I swear "Get Lucky" has to be a top 5 most played song in the history of bars and clubs. You could not go anywhere in 2013 without hearing it.

What I think is the coolest thing about them is the ability to never crave the spotlight. To never have the desire to rip off the mask and make it about themselves. They were so cool with just making their music and producing others, but without the glitz and glamor. I love when artists are able to do that.

I doubt people this talented can simply walk away from music forever, so now we wait and see what's next. I bet their super-fans are already looking for Easter Eggs and clues, and will be doing scavenger hunts and deep dives for years to come.