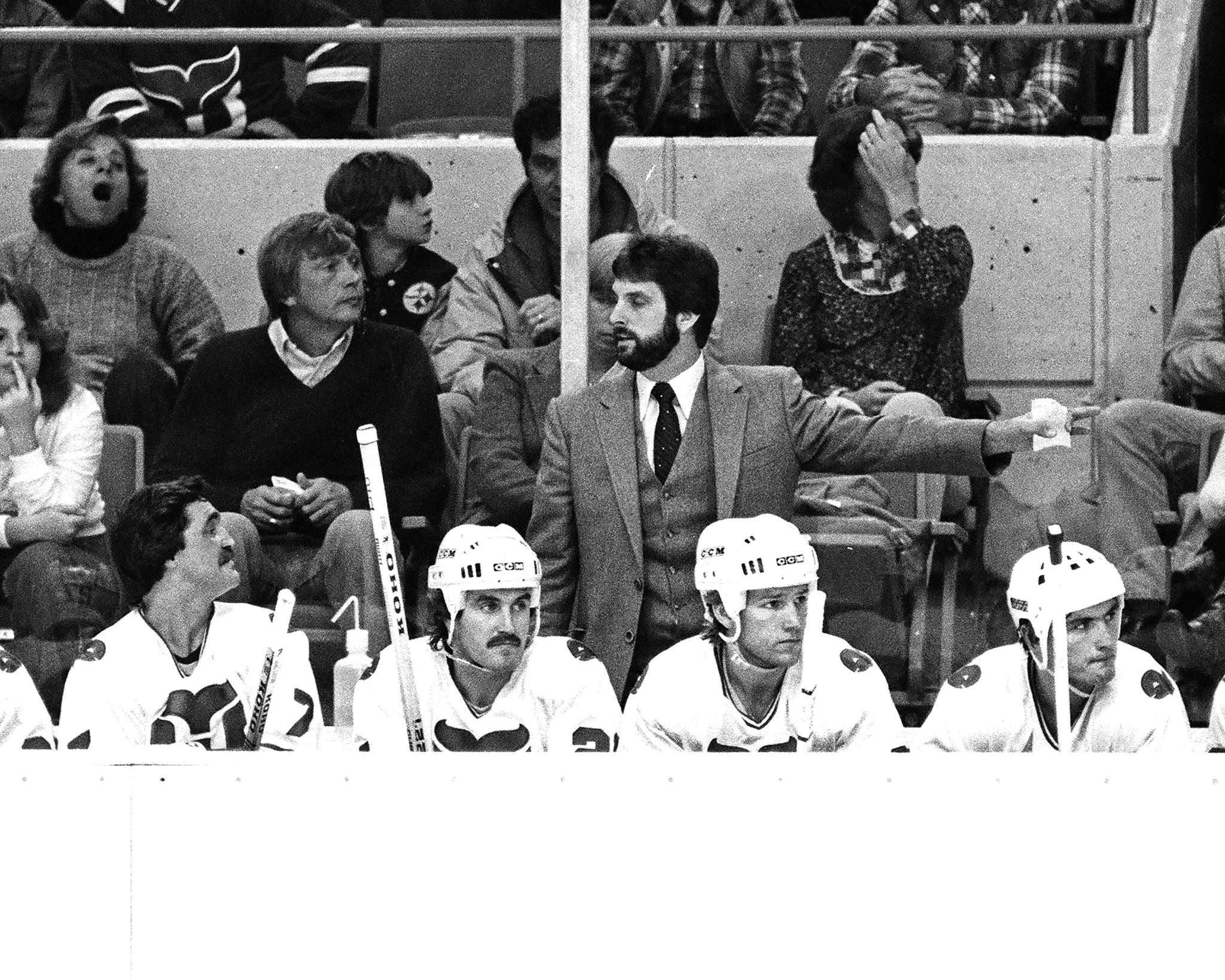 On the one-year anniversary of the Miracle on Ice, two American coaches face each other in the NHL. It is the first time that two American-born coaches met in an NHL game. Larry Pleau, a native of Massachusetts, is making his head coaching debut for the Hartford Whalers, who are led by Craig Patrick, who is the third generation Patrick to coach the Rangers. Pleau’s Whalers beat the Rangers 6-5 at the Hartford Civic Center.

Team USA’s upset of the Soviet Union at the 1980 Winter Olympics was a monumental moment that would reverberate through hockey for years to come. A major part of that team was Craig Patrick. Patrick came from hockey royalty, born in Detroit on May 20, 1946. His grandfather was part of the NHL’s foundation. He was the first coach in the history of the New York Rangers. His father, Lynn Patrick, played for the Rangers and coached them to the Stanley Cup Finals in 1950.  Craig Patrick had a modest career as an NHL journeyman. After retiring in 1979, Patrick became a top assistant for Herb Brooks in selecting the 1980 team and blowing the whistle at practice.

After the Olympics, Craig Patrick joined the Rangers front office. When the Rangers struggled early in the 1980/81 season, Patrick became interim coach, replacing Fred Shero. The Rangers, who were stunned by the retirement of Phil Esposito earl in the season, were lumbering along at 23-29-9 as they made the short trip to Hartford. 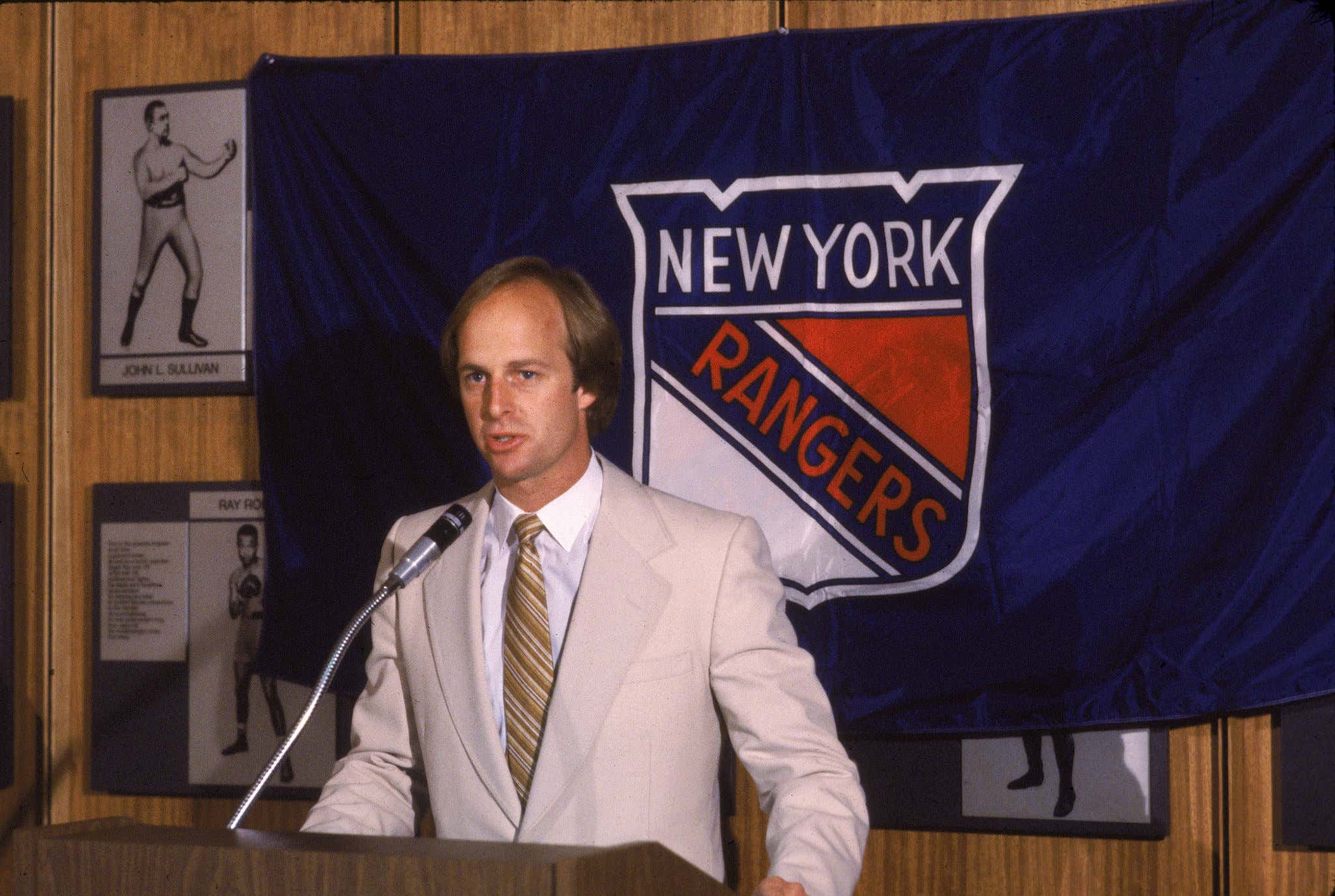 The 1980/81 season was hard on the Hartford Whalers. It was their second year in the NHL, and Gordie Howe was gone, retiring in 1980. The Whalers were floundering at 15-29-16 when Dan Blackburn was fired as head coach. Larry Pleau was chosen to replace him. Pleau was born on January 29, 1947, in Lynn, Massachusetts. After starting his career with the Montreal Canadiens, Larry Pleau jumped to the WHA, where he was a star for the New England Whalers. Among the Whalers’ top players, Pleau retired before the team joined the NHL, becoming an assistant coach.

The Whalers won in Larry Pleau’s debut 6-5 but could not make the playoffs. The Rangers made the playoffs and made a stunning run to the quarterfinals before being swept by the New York Islanders. Craig Patrick would become General Manager for the Rangers. He would bring in Herb Brooks to become the team’s coach for the 1981/82 season. Larry Pleau, meanwhile, stayed behind the bench in Hartford, who began to rebuild and find their footing in the NHL.