Damon was arrested by Windermere Police around 8:15 a.m. and booked on charges for driving under the influence and resisting an officer without violence. The 47-year-old had a blood alcohol level above .20, according to police reports.

I want to be perfectly clear about one thing. You should not get behind the wheel if you’re blowing a .20 on the breathalyzer. Should. Not. I’m not one to give lectures, but I know a lot of you young people out there look up to me for guidance on all your life choices. So to you I cannot stress enough the benefits of calling a friend when you’re in the Grip of the Grape. Or calling a cab. Rideshare services are a godsend. And whatever the safe ride home costs, it’s worth the thousands you will save on attorney’s fees, court cost and losing your license. Not to mention the grievous harm you could do. OK? Got it? Great. Good rapping with you kids. Get back to your studying.

That said, you’ve got to hand it to Damon for avoiding the dreaded Humiliating Celebrity Mugshot. I mean, I think now whenever we hear about someone famous getting popped, we just reflexively jump to the article expecting some sort of visual trainwreck. Remember the Tiger Woods one they kept showing in the HBO documentary? He looked like you’d expect a guy to look if he just underwent major organ transplant surgery or gave birth to octuplets. Not an elite, world class athlete.

And I guess part of me was expecting Damon’s booking photo  to look like Nick Nolte’s or something. 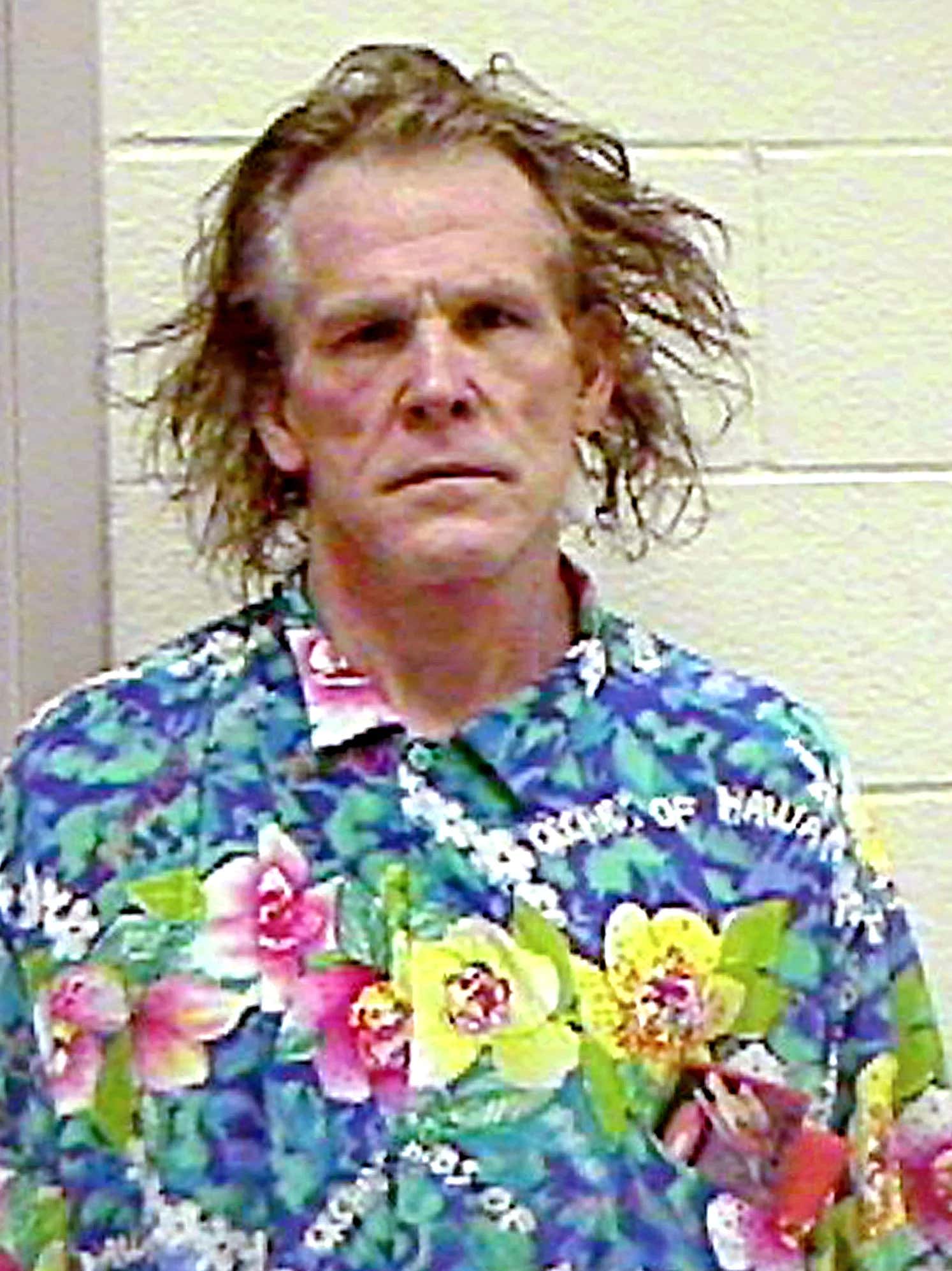 But I’ll be damned if he doesn’t look like ... well, like Johnny Damon. He’s an unkempt beard away from looking like he’s about to go deep twice in Game 7 at Yankee Stadium. In fact he looks better stone drunk at 8:15 a.m. than I do getting dressed up to go to a wedding. My eyes haven’t been that clear and lucid since Grady Little left Pedro in in 2003. It just proves that some guys are just genetically superior to others. And he is definitely one. No wonder the ladies adored him. (Pardon the terrible video quality).

Serious reminder: Do not do this. No matter how handsome you are.