Up next: The Winner's Circle (Westbury, NY)

The Winner's Circle is Long Island's No. 1 club for Latin music since 1996. With a friends and family type crowd, they’re proud to be Long Island's safest, most consistent and longest running Latin night club. 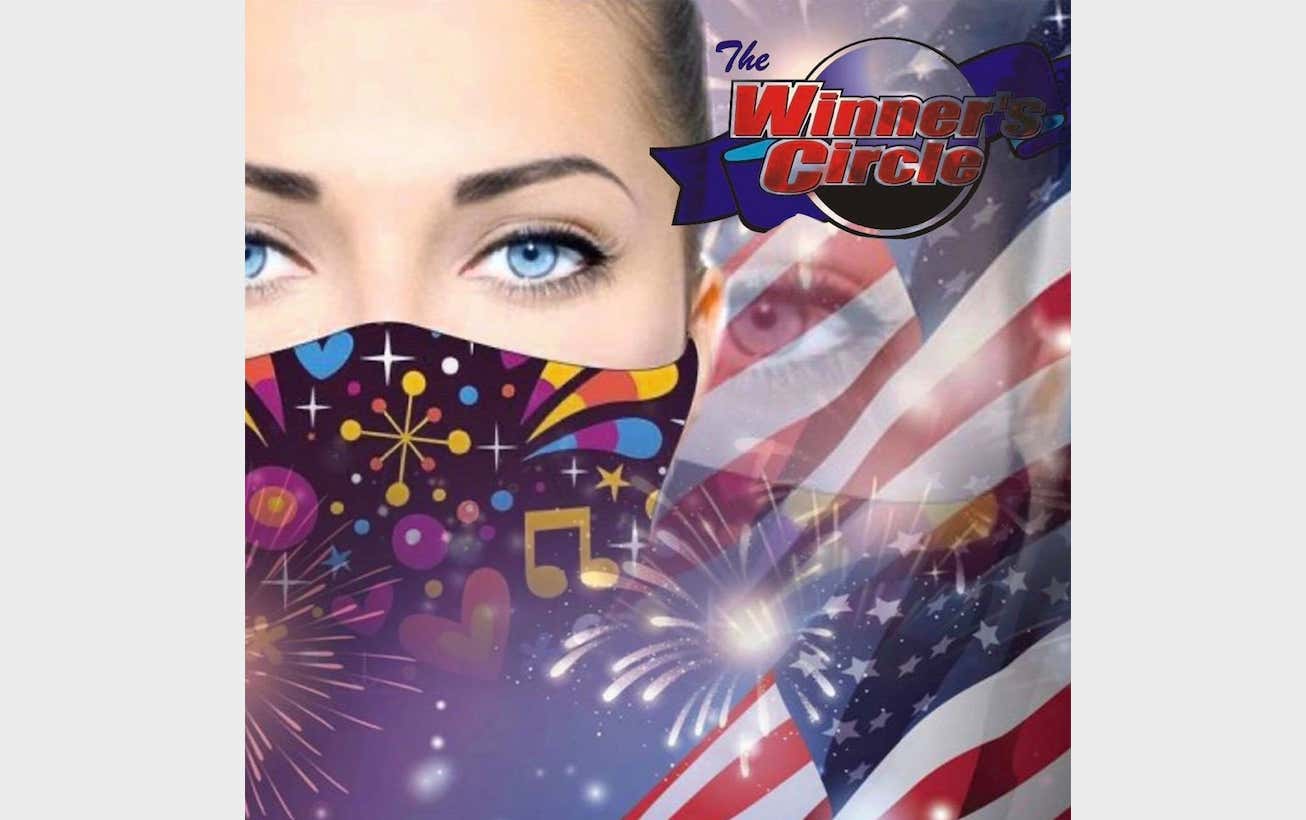 Hi. I know you are probably receiving thousands and thousands of messages but I figured I would give it a shot. My dad Patrick Barchi is a nassau county bar/restaurant owner who has been in business over 40 years. Prior to him owning the business my grandfather owned it and before him my great grandfather. My dad sent a video in to you asking for some help but to be honest I don’t think his video did him or his business any justice. He owns the Winners Circle in Westbury on Post Ave. my dad is the most selfless person I have ever met in my life and I am not just saying that because he is my dad. This man goes above and beyond helping everyone around him always putting himself last. His employees have been with him for years and years because he treats them great. He has taken in people that work for him and when they have no place to live helping them get on their feet with money out of his own pocket. When I was a kid the local Dunkin’ Donuts was on the news interviewing a homeless man living in his car in their parking lot during a major snow storm. My dad left the house In the middle of the storm and went and picked him up. His name was Julio. He got him showered , fed, cleaned up and gave him a job. He also got him an apt that he paid for until Julio was able to make enough money to pay for it on his own. His business is diagonal across the street from a church and every year he donates dozens of turkeys, toys for the children etc. anything they need he helps them with. He does all of this without asking for a single thing in return from anyone. He has had probably the worst year of his life not only because of this pandemic and not knowing how he is going to survive but because he lost my uncle, his brother and best friend…his main go to person. If anyone deserves something good to happen for them it is my father, I promise you. Have one conversation with him and you will see for yourself. Even now while he has no money he would give you the shirt off of his back. Please please please consider helping him.  I am literally begging you. I so badly want to see just one good thing happen for him. Thank you so so much.