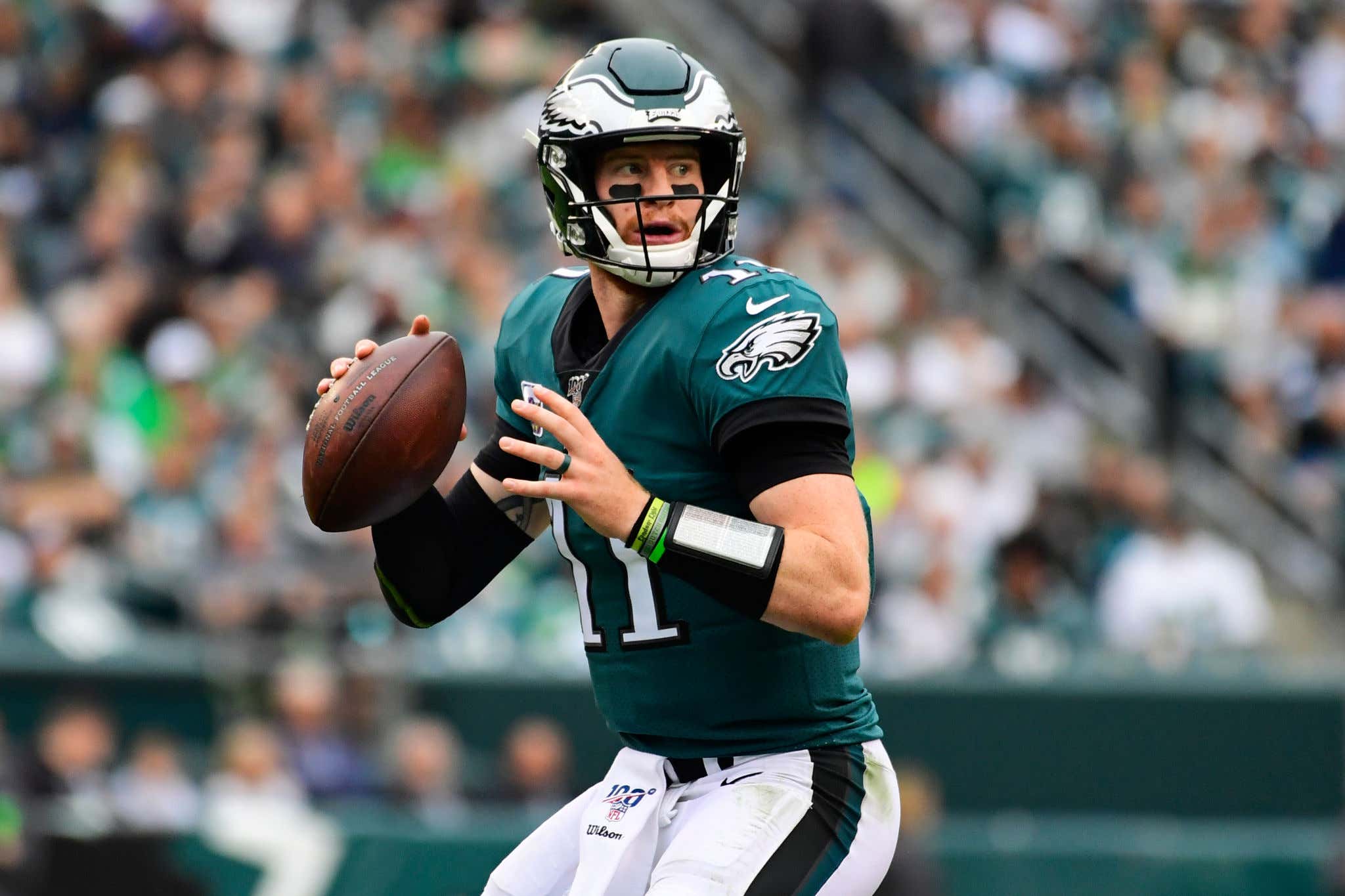 Well…..fuck. I honestly have no idea how to feel right now. I'm more or less just sitting at my computer completely emotionless.

On one hand, I'm glad it's finally over. Ever since the moment the Eagles drafted Jalen Hurts in the 2nd round of last year's draft, it has been an absolute hell hole in this city. It has been impossible to find any ounce of joy in this Philadelphia Eagles organization and it was time to blow the whole thing up. Carson Wentz moving on was inevitable in this situation. But the whole scenario was also so goddamn avoidable to begin with.

What a wild and crazy few years that was. To come into the city with so much hope and expectations. To putting the team on his back in his 2nd season and leading them to the 1st seed in the NFC. To the ACL tear to Nick Foles winning a Super Bowl to getting his starting role back to Nick Foles going to Jacksonville to the Jalen Hurts draft pick to getting benched in Green Bay and now to this. There have been so many ups and downs in Carson Wentz's time here in Philly and it all happened like a whirlwind.

None of it had to happen this way, but it was really the only option left. And I'm fine with the fact that he's no longer the quarterback here in Philly.

What nobody should be fine with is that deal. I mean the fact that they were able to get anything in return for that contract is pretty rad. But what the fuck was all that "the Eagles are looking for a Matthew Stafford package" bullshit?

There isn't a single organization in professional sports who can lie through their teeth as much as the Eagles do. That rat fuck Howie Roseman has never told the truth once in his goddamn life. That weasel just constantly leaks out information to make himself look better and then what does that dumbass do? He gets the city thinking he might actually be able to bring in a pair of 1st round picks and a player for Wentz, only to come away with a 2nd and a 3rd. Sure, that 2nd could eventually become a 1st round pick if Carson plays 70% of the snaps next year. But have you seen that guy's injury history? That is FAR from a guarantee.

So fuck Howie Roseman and fuck Jeffrey Lurie for being the enabler to let this all go down the way that it did. It's time as fans to move on to the Jalen Hurts era or whatever quarterback they end up drafting and screwing up with that 6th overall pick. Carson is gone and it's time to move on from that toxic relationship immediately. But don't ever, ever forget just how bad Howie and Lurie botched this whole thing. Dumb pieces of shit.