Last night in the comment section, this question was posed to me:

and it sent a cold, fucked up shudder down my spine. In the matter of about one year, the Chicago White Sox sent Fernando Tatis, Jr. to the San Diego Padres for James Shields. The following spring, the Chicago Bears drafted Mitch Trubisky 2nd overall and before Deshaun Watson and Patrick Mahomes.

These both will go down as the two worst moves Chicago teams have ever made. But which one was worse? Both were historically bad, as Tatis, Jr. is already an MVP caliber player, Watson is a top 5-7 QB in the league, and Mahomes is already on a HoF path.

Now, my immediate reaction to the question was this: The Tatis trade was worse. Obviously the Sox are my team and that organization courses through my veins, but that was my knee jerk answer. But then I asked the Twittersphere and now I'm at the point where I don't know.

For the purposes of this blog, we're operating in full hindsight. Both the Mitch draft and the Tatis, Jr. trade made some sense at the time and both were met with some fanfare and applaud. I fully admit I didn't hate the Tatis, Jr. trade at the time and didn't think passing on Mahomes was a big deal (Watson a little different story) but now that we're 4 and 5 years removed from those deals, we can look back and say, "holy fuck the Bears and Sox royally fucked up."

Let's take a look at the tale of the tape: 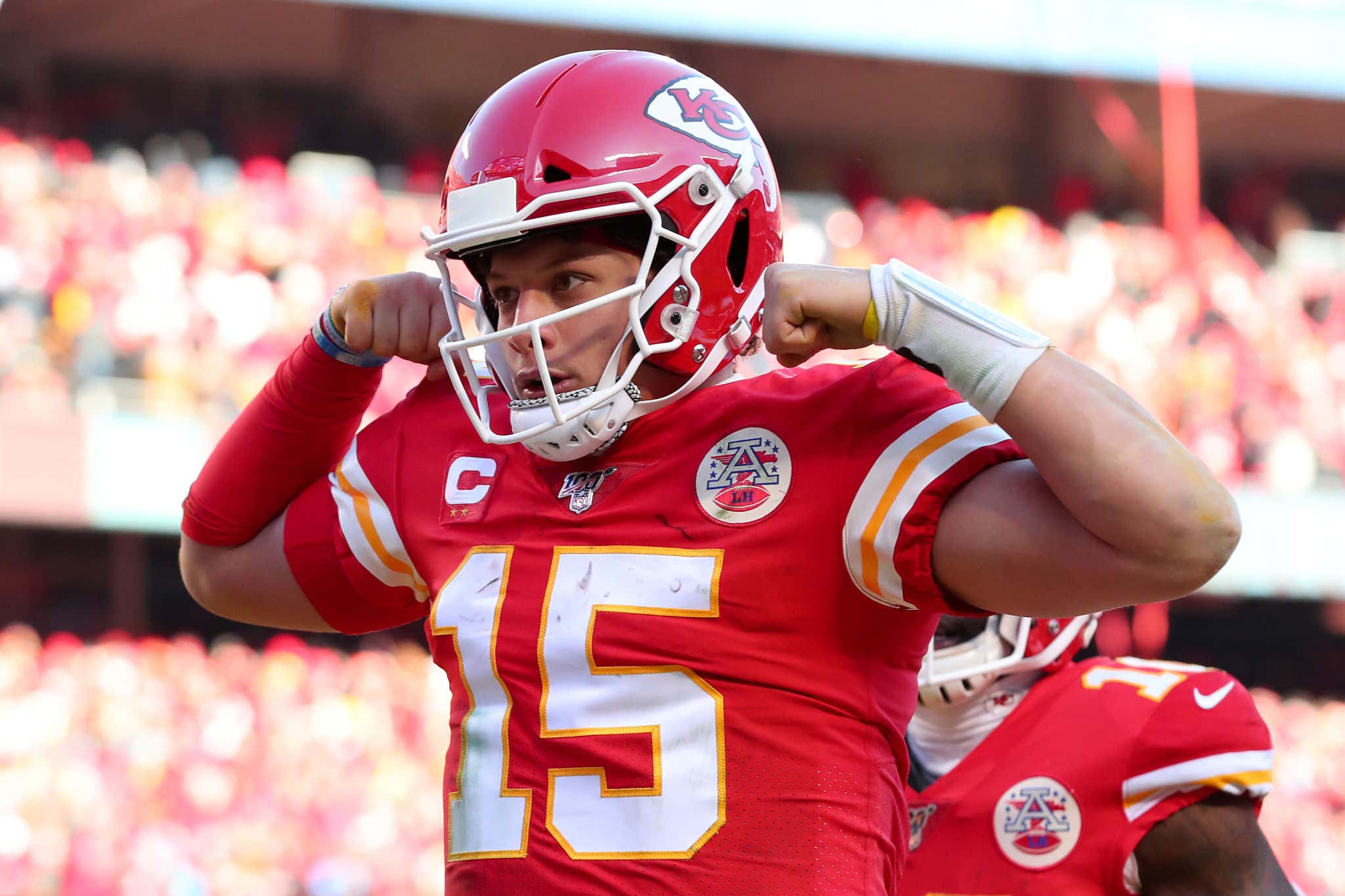 Not too shabby I guess. If he keeps this up for another 10-12 years and has another 6-7 Super Bowl appearances under his belt, he'll go down as the undisputed GOAT, and I'm saying that as someone who loathes using Championships as a measure of individual success.

Deshaun Watson has been a stud too.

So far, here's what he's done in his short time in the NFL:

Like Mahomes, he's on a Hall of Fame path and has done so on a dog shit team. Imagine him in NE or Tampa or… anywhere else (not the Bears lmfao)? He'd be putting up video game stats. Dude's a freak and he was drafted after Mitch Trubisky, who's done this:

You're allowed to puke again. I know I'm gonna!

This is already the biggest fuck up in Bears' history. There is no close second, and they've fucked up a lot. A LOT.

Now is it a worse fuck up than trading Tatis, Jr.? I don't know. Here are the pros/cons for Mahomes and Watson. NOTE: Obviously I am grasping at straws with a few of these bulletpoints

- The White Sox are good without Tatis, Jr.
- Would Nagy and his system have fucked up Mahomes or Watson anyways?
- Mahomes played in a pass happy non-NFL college system which is a valid concern
- Watson played on an ungodly Clemson team which made his life easy
- Mitch was the only one of the 3 figured to be a surefire top 5 pick

Then we get to Tatis, Jr.

Again, I admittedly didn't care that the Sox dealt him when they did. He signed for a relatively small amount out of LatAm a few months earlier and wasn't heavily thought of. I didn't ever see him play with my own two eyes, but the signing wasn't met with some crazy fanfare like when they signed Robert.

Then, at the snap of a finger he hit a growth spurt, filled out and almost INSTANTLY became a "can't miss" super prospect. Fast forward to 2020 and he is manning SS for the SD Padres and finishing 4th in MVP voting… all at the age of 21.

I don't mean to come off as a Debby Downer, but this is about what the Sox 2021 lineup would look like with him in it:

That lineup is absolutely horrifying. HORRIFYING. It'd score 100 runs a game, at least. You ready to puke again? I am. Let's take another puke break:

Glad we got that out of our system. Here's how I weigh this deal in terms of pros/cons:

Pro worse than drafting Mitch ahead of Watson/Mahomes:

That's what I can come up with, as I recognize how important the QB position is, but every time I think "holy shit the White Sox had Tatis, Jr. and traded him for James Shields" I want to puke:

I honestly think that might outweigh everything and make me feel like the Tatis, Jr. trade is worse. THEY CONTROLLED HIS RIGHTS FOR AT LEAST 6 YEARS!!! AND THEY TRADED THOSE RIGHTS FOR A WASHED UP PITCHER WHO WAS LIKE 50 YEARS OLD!!!

But then we get to the cons:

- The Sox are still good without him. The Bears aren't good because they don't have a Mahomes/Watson caliber QB
- One star/MVP doesn't do much in baseball, need a whole team or you'll suck (see: Mike Trout)
- Tatis, Jr. was only 16/17 when traded
- This trade was the final Lynch pin of being "mired in mediocrity" that started the rebuild where the Sox amassed a bunch of other stars…. maybe.

Now I'm going to take a cop out and answer my own question here. I would rather have Tatis, Jr. on the Sox right now if it meant no Mahomes or Watson draft for the Bears. I love the Sox that much. I love the Bears, but I'm IN love with the Sox. That said, even though the Sox actually did have Tatis, Jr. at one point, not drafting Watson or Mahomes was a fuck up that set the Bears back years and is the bigger fuck up today. I'd be stupid and disingenuous to say otherwise.

Nevertheless… both scenarios will go down as two of the biggest fuck ups in Chicago Sports history. In the end they both make me want to puke my brains out:

PS - Kingpin is my top comedy of all time. The Bears and Sox really Munsoned themselves with their aforementioned fuckups.