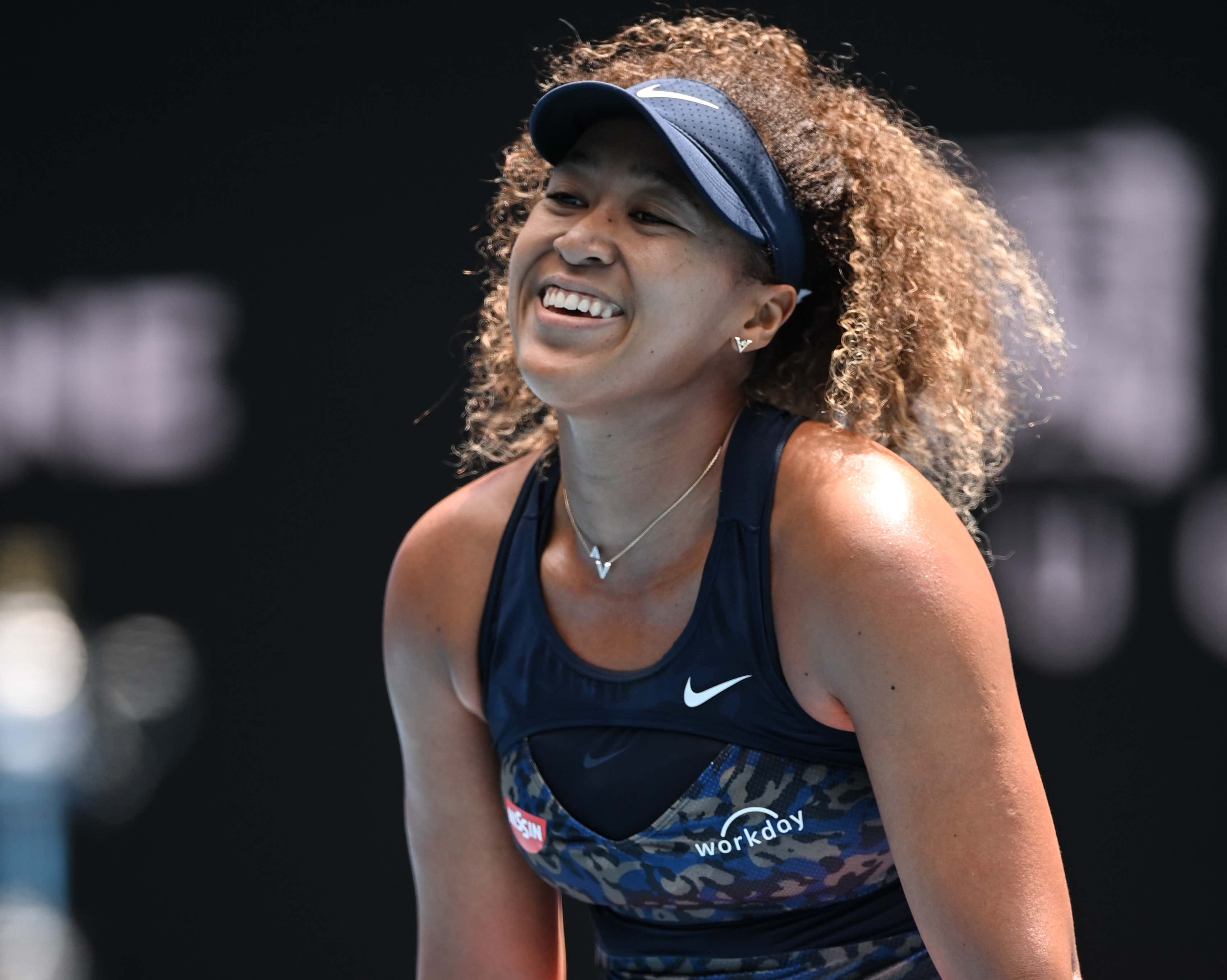 The way this match started I did not think I'd be here this quickly typing out a dominant Osaka victory over Serena Williams tonight in Melbourne. Two games in I'm not sure Osaka could have started worse missing tons of first serves and hitting tight forehands on the return. Serena looked great and poised to win the first set comfortably. That's when Osaka flipped a switch and absolutely bulldozed Serena Williams, rattling off five straight games, and six of seven to take the opening set.  Her mental game is off the charts. Nothing rattles her. Naomi's serve was unreturnable after that opening hiccup. She overpowered Serena and beat her at her own game.

The second set started much the same as how the first ended. Osaka raced to an early break and served incredibly strong. A loose game in the middle of the set where she missed a ton of first serves and threw in a few doubles gave Serena a break to level everything at four all. Osaka took that mistake and channeled into a Super Saiyan like 9th game to break Serena at love. She destroyed her. After being broken to even the 2nd set at 4-4 Osaka actually didn't drop a single point. Incredible. What a performance.

Osaka has quickly become the new Serena. Will she go on to play out a career on par to Serena's 23 grand slam titles? Who the hell knows. She's 23 years old and has her whole career in front of her. With a title here she'd get to four career slams. If she plays like this for 10 years the possibilities are endless. She's fucking incredible and only getting better. It's awesome to watch her play.

On top of all this, she's one of the most like-able athletes in the world. Quite a statement huh? Not an exaggeration. Listen to her speak after the match and it's impossible not to like her. Such a humble, silent assassin.

Adidas Nike recently made her one of the highest paid female athletes in the world, and I assume that contract will be ripped up soon for a new one. She's a superstar. A sports icon. I love Naomi Osaka.

As for Serena? Oh well. Hate to see it. Really do. Her attempt to start the second set by screaming after every point came up short. Props to her for losing to Osaka this time and allowing Naomi to enjoy the moment. You know what I mean. Go Osaka Go! Hoping she gets to face American Jennifer Brady in the finals.

P.S. this was a hilarious message to write on the camera after the W