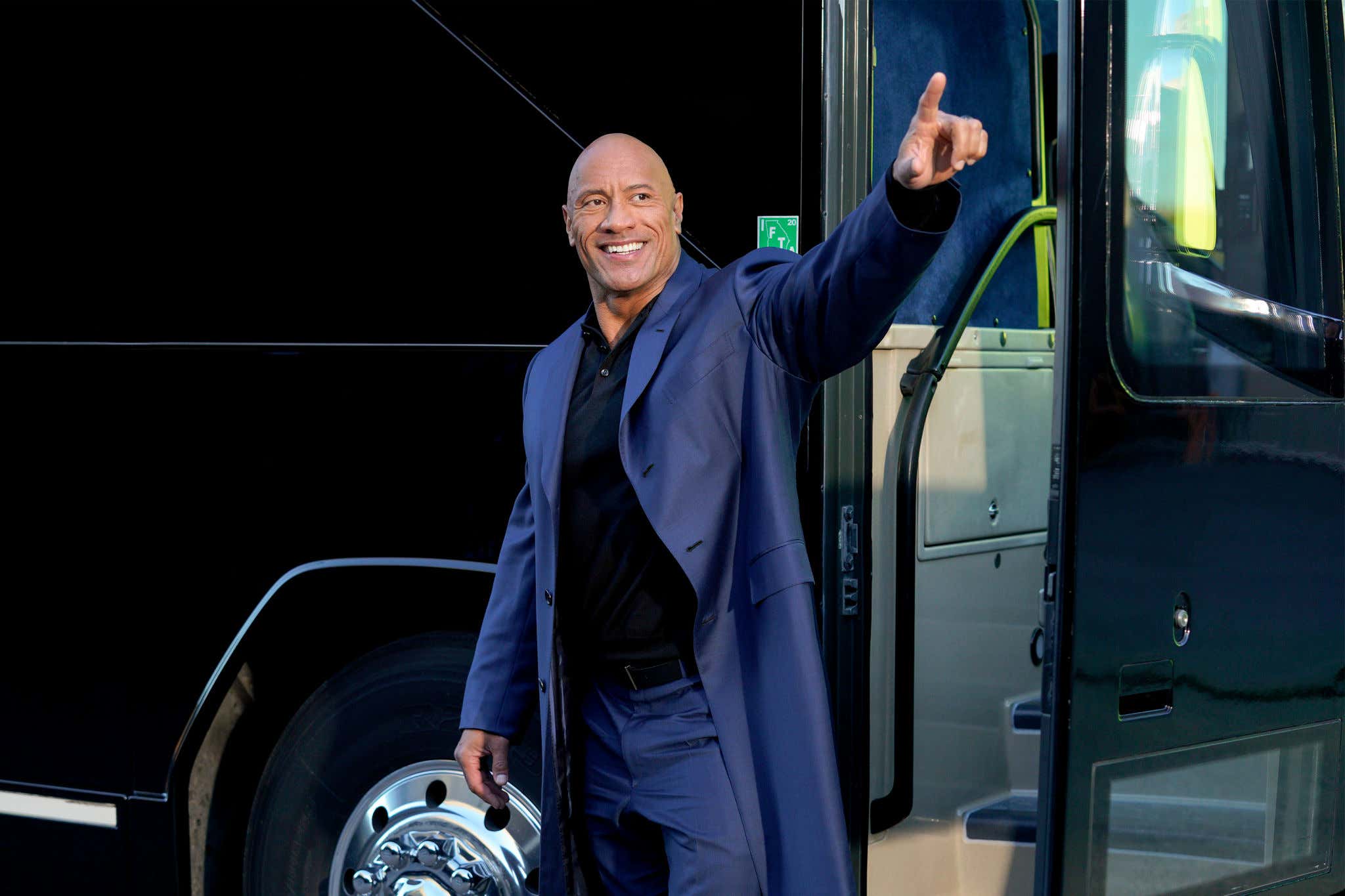 USA Today - Does that dedication to presenting the truth mean Johnson wants to preside over the Oval Office? In 2017, the actor said he was "seriously considering" a run, and still hasn't ruled out the possibility.

"I would consider a presidential run in the future if that's what the people wanted," he says. "Truly I mean that, and I'm not flippant in any way with my answer. That would be up to the people...So I would wait, and I would listen. I would have my finger on the pulse, my ear to the ground."

I keep starting this blog, typing things, and then deleting it because I keep going down this path about "celebrity-obsessed society" and how "memes are destroying the fabric of the country" and this and that. When in reality this blog should be about The Rock running for president! But it's hard to do a blog about a mega-celebrity running for president without comparing it to the former president, albeit the two could not be more different if they tried.

But it is interesting we grew up with this idea of what a politician is, and now that entire idea is changing before our eyes. Why does the president *have* to be this career politician? Shit, you grow up being told anyone can be president, so why not The Rock? He's extremely likable. Works hard at everything he does. Charismatic as hell. Beloved by mostly everyone. Delivers a menacing spine buster before hitting the People's Elbow. And sells the hell out of a Stone Cold Stunner. Those are all qualities you demand a president to have.

And most of all, The Rock has always been for the millions.....AND MILLIONSSSSSSSS. Oh you don't think The Rock should be president? IT DOESN'T MATTER WHAT YOU THINK!

If the dude who hosted The Apprentice can be president, why not The Brahama Bull, the Most Electrifying Man in Sports Entertainment, The People's Champion, The Great One, Dwayne "The Rock" Johnson? He has my vote, if not for nothing, to see Stone Cold speak at the inauguration and chug a beer on the steps of the Capitol.