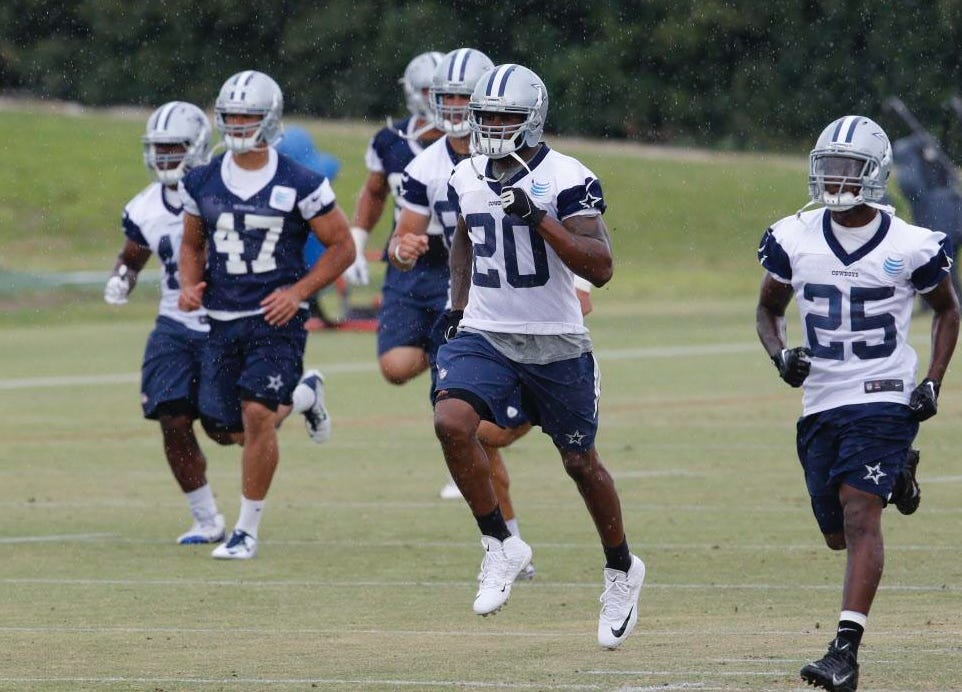 Are you sitting down? No? Well it doesn’t really matter. I have news for you, Darren McFadden has a hamstring injury. I know, I know, I’m just as shocked as you but it’s the truth. For the 14th year in a row Darren McFadden will most likely miss some time because of a hamstring. Now flash forward 4 weeks to when I get too drunk at my Fantasy Football draft and take him in the 6th round because I think to myself “this will be the year he breaks out” and we’ll have completed the yearly Darren McFadden circle. Fun times.