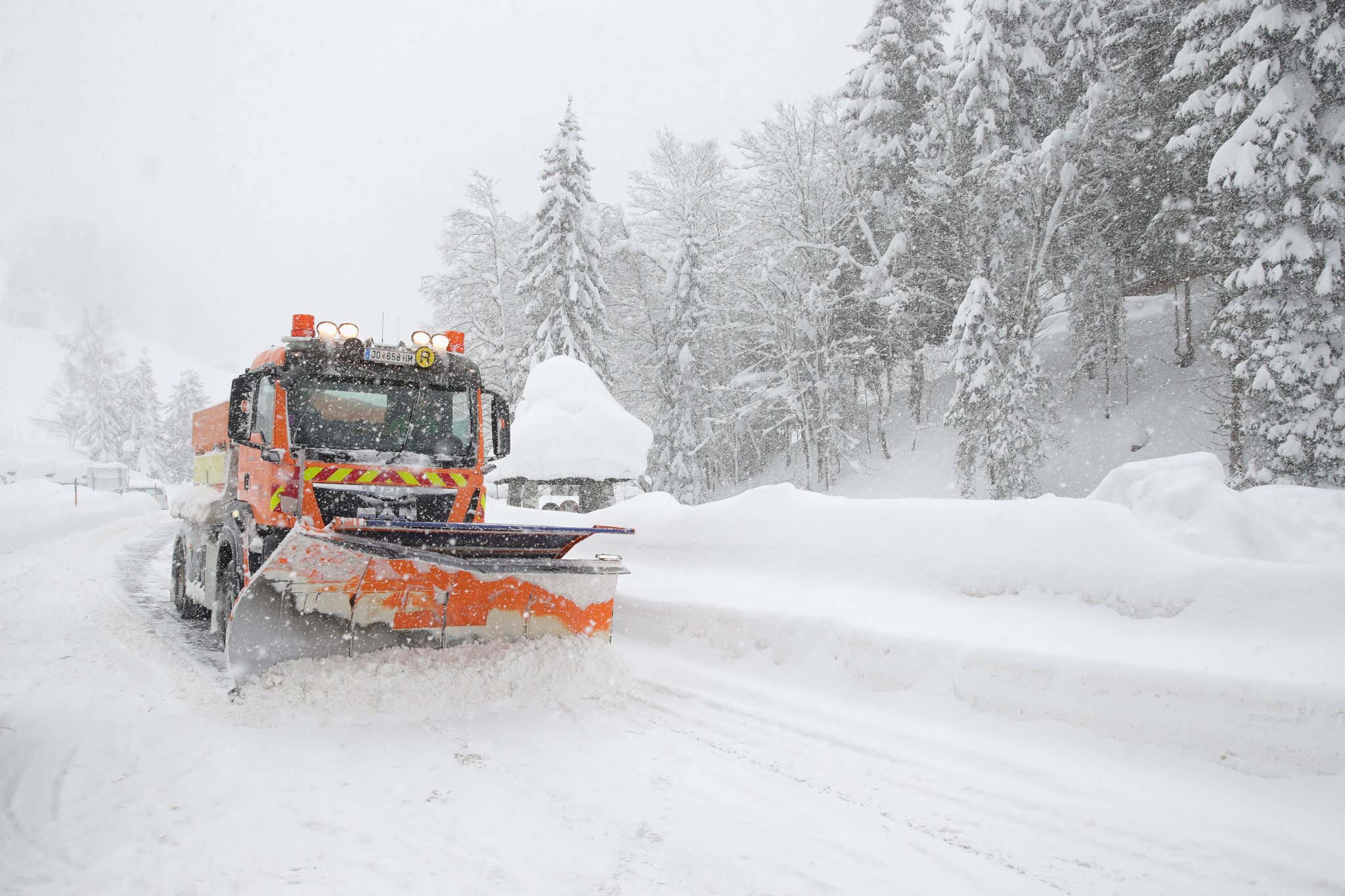 Yahoo- A Ukrainian man concocted and then called in a fictitious murder in the hopes that responding police would have to plow his snow-covered road to come make an arrest.

According to The Guardian, the man called police on Saturday evening to say he had murdered his mother’s partner by stabbing him. In the same call he said the only way to get to where he was at was with a plow.

“But at the same time he immediately warned the police that they should come with a snowplow, because there is no other way to get to him,” said police spokesperson Yuliya Kovtun on Monday. An SUV was used to get to the residence, and it was at that point that authorities realized no murder had taken place.

There are a few things you can call this man. A liar. A fake murderer. A брехливий фальшивий вбивця (That's "A lying fake murderer" in Ukrainian). But I choose to use the word "Genius".

This genius was presented with a problem and found the perfect solution to it that required the least amount of effort by simply using his brain. Just dial whatever the Ukrainian version of 911 is, confess to a heinous crime, then hit the police with a JK LOL before happily driving away from the scene of his fake crime on freshly plowed roads. Framing yourself for murder may seem like a crazy idea. But have you guys ever seen what the Ukrainian winters are like? Me either. But I bet they are reeeeeeeally shitty. All the snow we have been complaining about for weeks here in the Northeast probably drops in an hour in Ukraine.

As with any crime, or any crime that you falsely report, there is a punishment.

As for the guy, he faces a fine of as much as 119 hryvnias (a little over four bucks, not a typo) for making the fake complaint.

Yeahhhhh, I think paying four dollars for the chance your road would get plowed in the middle of a Ukrainian snow storm is well worth it. Now let's end this blog with one of the greatest songs and advertising campaigns ever in honor of this Ukrainian brainiac.