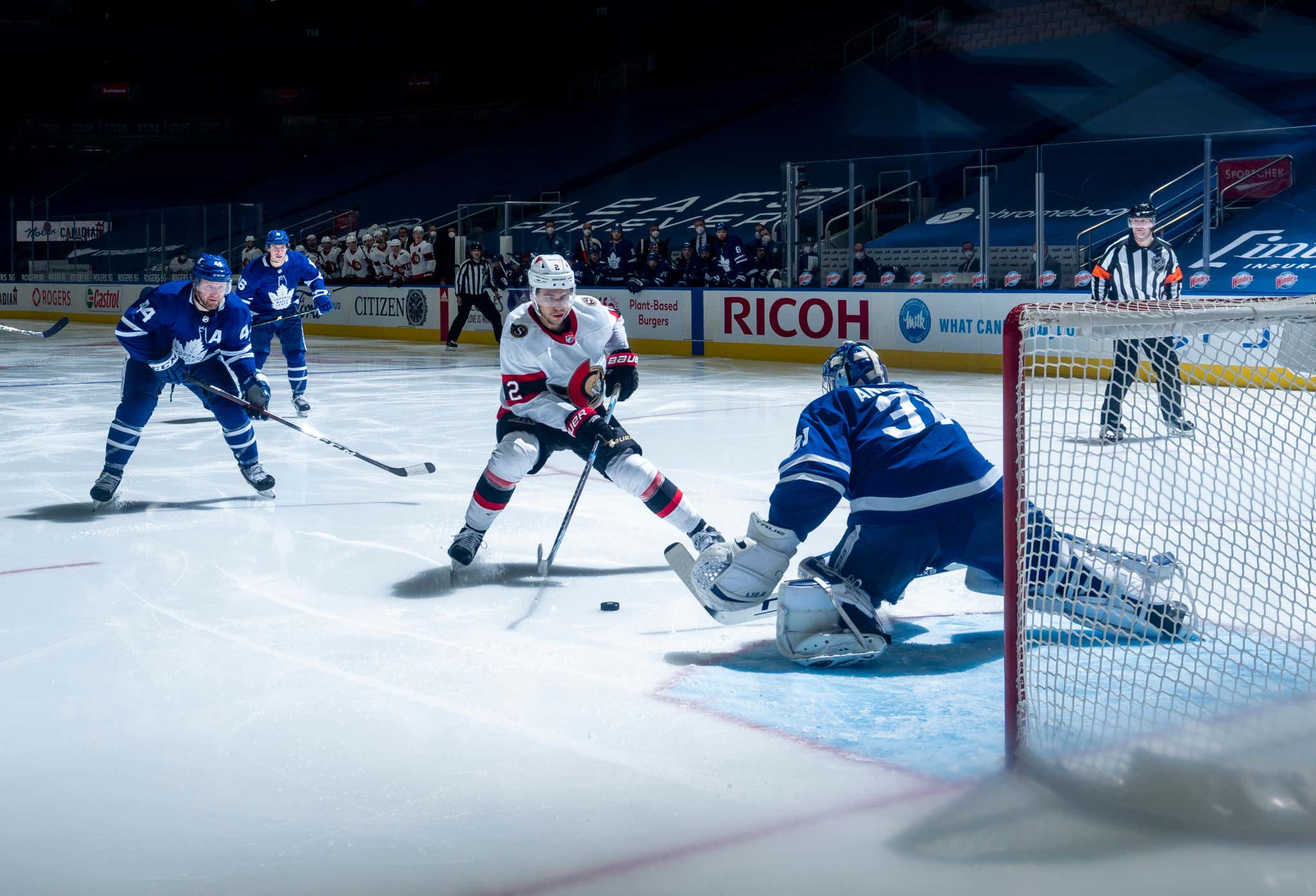 If I'm Alex Galchenyuk's agent, I'm trying to find him every single suitcase endorsement deal I can right now. Samsonite, Briggs & Riley, Victorinox. The options are limitless here, and Galchenyuk is the poster boy. After spending his first 6 seasons in the league with the Montreal Canadiens, he has spent at least 24 hours with 6 different teams over the course of the past 3 seasons. He has been a member of 3 separate teams over the course of the past 4 days. Traded from Montreal to Arizona in June of 2018. Traded from Arizona to Pittsburgh in June of 2019. Traded from Pittsburgh to Minnesota in February 2020. Signed in Ottawa in October 2020. Traded to Carolina on February 13th, and then flipped from Carolina to Toronto yesterday.

At just 27 years old, Galchenyuk has a legitimate chance to dethrone Mike Sillinger's record of playing for 12 different franchises. Though as it stands right now, Galchenyuk is still just sitting at 5 since he never got a chance to play a game in Carolina, and still hasn't had a chance to suit up for Toronto yet. But the trajectory and the momentum is there to hit 13.

Speaking of trajectory and momentum, how about the Toronto Maple Leafs getting the Galchenyuk era started hot right out of the gates by putting their next game away before the Zamboni even came out to resurface the ice for the 3rd.

99.9% chance to come away with 2 points before the end of the 2nd period? Talk about a good ol' fashion shit pum…..

Ah shit. Tough break to give up a shorthanded goal in the final 10 seconds of the period. But no big deal. Still have a 3-goal lead built up and only one more period to get throu….

Artem Zub? Never even heard of the guy before. Makes sense how he was able to slip behind all of the Maple Leafs defenders. They probably didn't even realize he was out on the ice.

Well….shit. I mean the Leafs literally just got done killing off a double-minor here. Obviously the ice was gonna be a little tilted. Nothing you can do there. Just gotta shake off those last 3 goals and buckle down for the final 14 minu…. 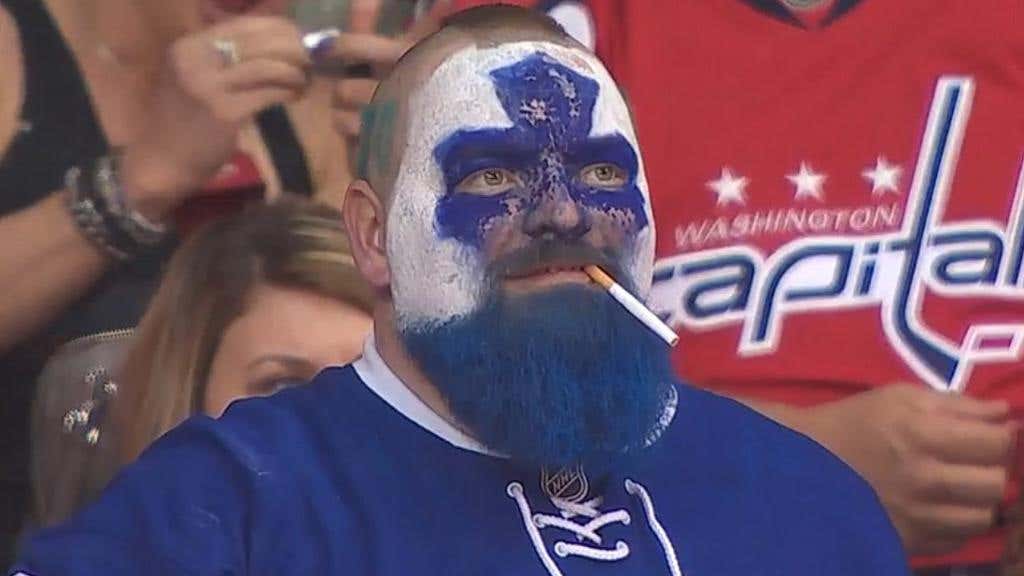 Okay so that was a pretty catastrophic meltdown. Nobody besides everybody could have seen that one coming. But it ain't over till it's over. Still have a chance to pick up 2 points on the night. 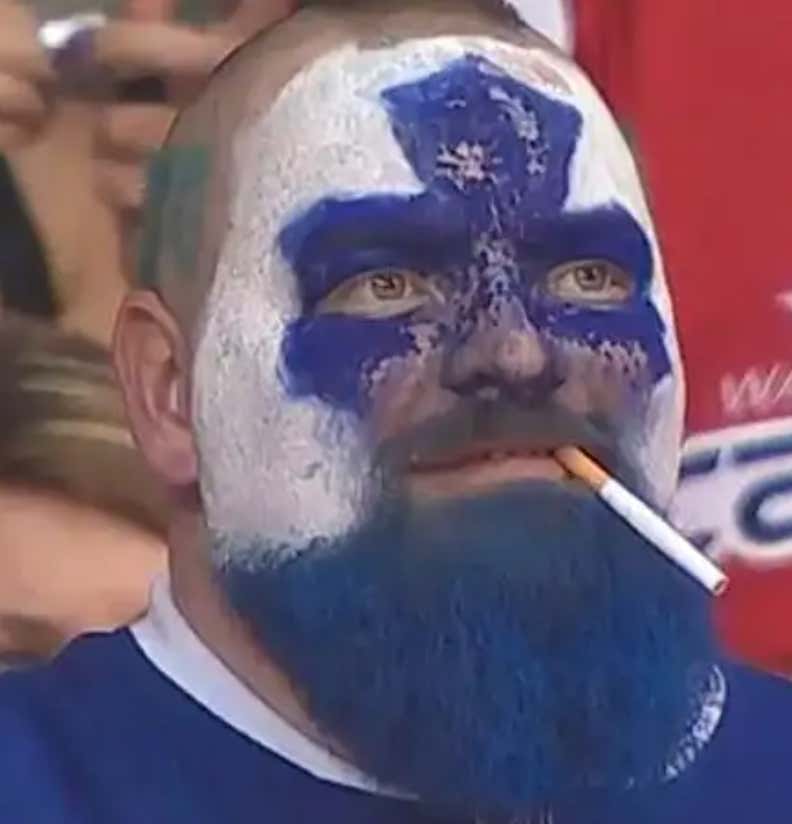 I find it hard to believe that anybody could have possibly had a worse night than the Toronto Maple Leafs last night. Unless, of course, you're somebody who would take Devonte Graham over Ben Simmons because Ben Simmons doesn't put up points, and then Ben Simmons proceeded to put up 42 last night.