Massive win and I don't mean that lightly. You get tossed around on Friday by the Clippers after failing to get some momentum with your February cupcakes. I also don't know how often the Bulls have won in Indy since MJ retired but the answer is basically never. Usually these February road games is exactly where we bottom out but those days are officially over. Billy's Bulls are are prepared night in and night out and I'm finally ready to go all in without sarcasm or hesitation.

LaVine might never get the respect he deserves and that's okay. I'm just fine with him leading a subtle, balanced scoring attack without the national media's attention. To think it was ever argued that he should/shouldnt be an All Star is laugh out loud fucking funny. I can't even imagine the internal dialogue he coughed up under Jim Boylen's leadership. Credit to him for not being mentally corrupted and even more credit for his 12th 30-point game tonight. It also marked the 13th straight game of going over 20 and included this absolute fuckin beauty:

To be honest though I'd be just fine with Garrett Temple taking the shot. I actually wouldn't but the point is to reference my confidence in GT and how much I like him in the starting lineup. He stretches the floor and doesn't play like an asshole. Sounds simple but I think it gives the bench depth. Tonight that meant Thad, Sato and Valentine combining for 37 on 14-26 from the field and 5-7 from 3. It's the exact kind of grinder game that Jerry Reinsdorf loves to watch: average professionals playing together and winning.

More credit to Thad for busting up Sabonis all night. Nobody talks about his dad as much as I'd like. Arvydas was sweet and gigantic. Here's Eddy Curry for reference 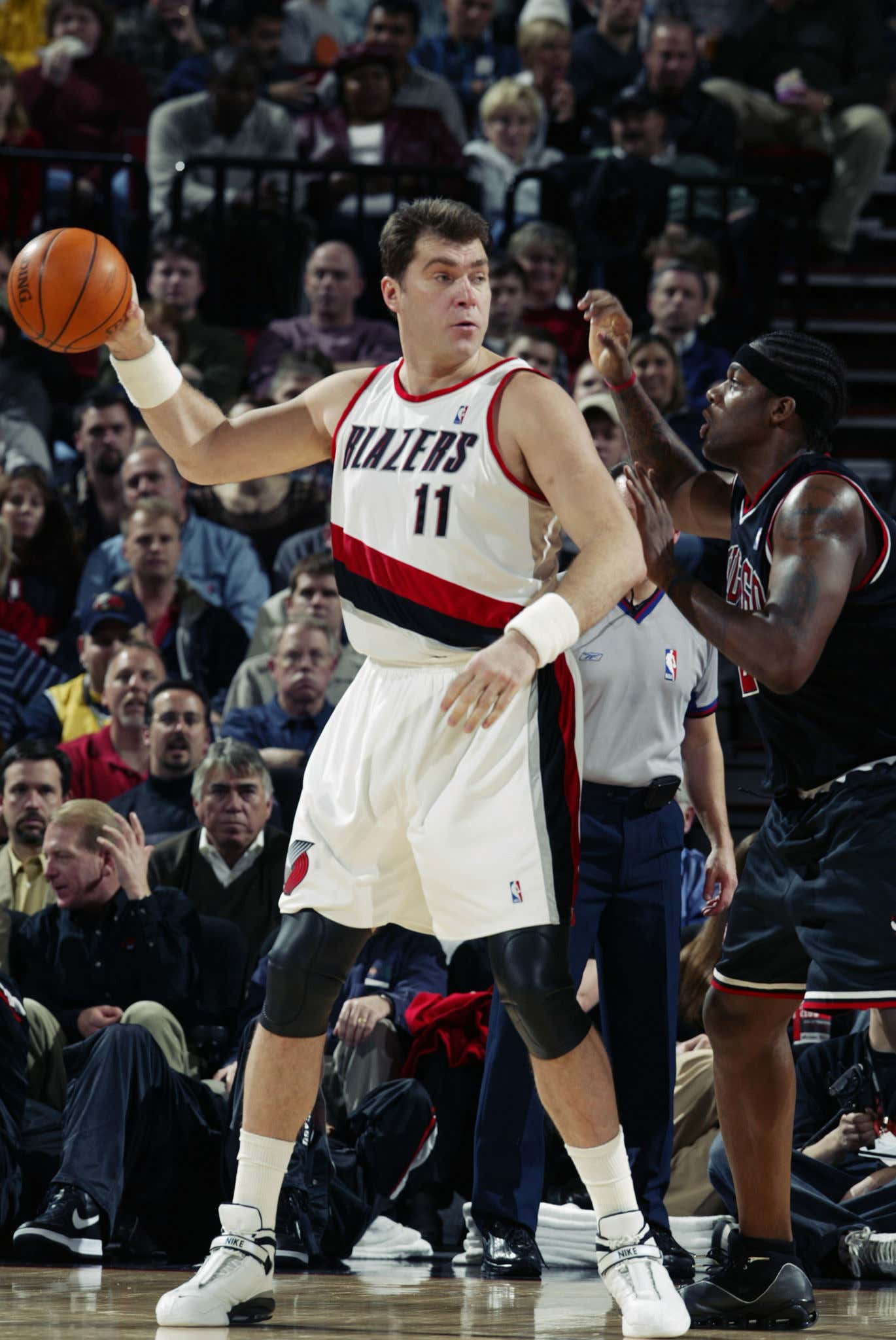 From one Baby Bulls era to another, it's good to feel back. I would buy a ticket to go watch this team and I would definitely sit in the 300's with my guys and gas cold ones. Generally speaking that's a huge checkpoint in my Bulls fandom and we're officially here. As a former season ticket holder I've been waiting patiently for signs of life and you better believe a gritty February road Monday win in Indy qualifies as that sign of life.

Next order of business. Get Arcidiacono more than 4 minutes. I finally learned how to spell his name and I don't want that to be a waste of time. He needs to see the floor as much as I See Red.