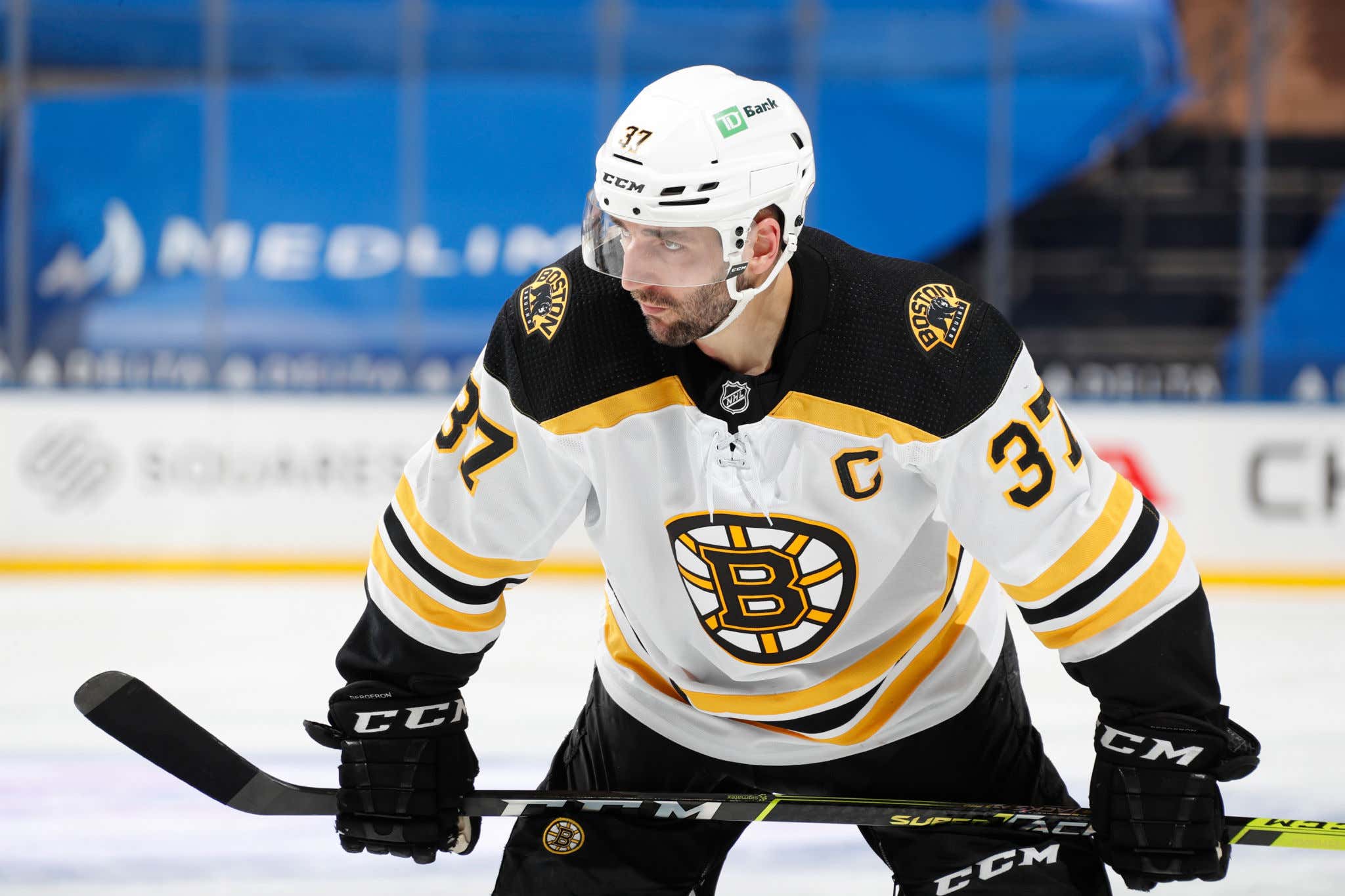 Despite a 10-2-2 start to the season, the Bruins know they have yet to play their best hockey. Scary to think about.. isn't it?

The Islanders snapped the B's 5 game winning streak and 10 game point streak last week (and have handed the B's both of their only regulation losses this year, fuck you Frankie Borrelli). Boston will look to start a new winning streak starting tonight against the Devils, their first home game of the Month, and they know they've got work to do.

To pull back the curtain a little bit, it was less than ideal that the B's lost Ondrej Kase in just the 2nd game of the season. There's just been a revolving door at the 2RW spot (stop if you've heard me say this before). We've seen Craig Smith play there at times, Jake DeBrusk, even Anders Bjork got some shifts up there alongside David Krejci. Kase has been skating by himself, but has not joined the team yet for practice. Then Jake DeBrusk suffered a LBI on January 26 vs. PIT but eventually returned after missing 5 games. With Pastrnak out to begin the year (was recovering from hip surgery) and Kase sidelined just 2 games into the season, the right side has been depleted from the start.

- On the flip side, Nick Ritchie has cemented his position as 2LW. The Year Of Ritchie rages on. Man has he been great to start the year. So with DeBrusk's spot being taken on the left, Bruce Cassidy will look to jump start the top two lines by moving DeBrusk up to play with 37+63 and Pastrnak down with Krejci and Ritchie.

- The B's PP has gone stale as of late, going 0 for 10 in their last 4 games. With Matt Grzelcyk out of the lineup, Bruce has thrown out a 5 forward PP, or 4 forwards and Charlie McAvoy. I would love to see Bruce give McAvoy the reins vs. a 5 forward group until Grzelcyk's return. We saw a SHG against last game against the Isles with Krejci colliding into someone, and I just prefer the security of a defenseman back there in case anything goes wrong, seeing as the PP has been big trash lately.

- The back end is banged up. Matt Grzelcyk has been in and out of the lineup with a lower body injury. Thus the PP not seeing it's full time rotation. Jakub Zboril suffered an upper body injury in the 1st period against the Islanders last Saturday. We'll see John Moore for the 2nd time this year and Connor Clifton back in the lineup. I know it's still early in the year but my number 1 priority is a top 4 D before the trade deadline.

- Like I said, David Pastrnak will be moving down to play with David Krejci and Jake DeBrusk is moving up to play with Patrice Bergeron and Brad Marchand. Pastrnak said it won't be a hard transition for him and had this to say about playing with his mentor:

“He’s an unbelievable playmaker, we have some chemistry built with my first couple of years here. I know what to expect from him, I need to be ready to shoot. It won't be a hard transition for me. He's underrated as a playmaker. His vision on the ice is unbelievable and his patience in the game. When when I was hurt earlier this season… watching it from up top, seems like he has so much time and makes it look so easy when he has the puck on his stick. It’s just the way he is and how patient he is. He’s been unbelievable and a great mentor to me. It helps that we are from the same country. I’m excited to play with him on the wing.” via @NHLBruins

88 has gone 4 games without a goal, but hopefully that streak ends tonight vs. NJ.

- The key to Jake DeBrusk is consistency. He knows it. Everybody knows it. He was awesome in his return against the NYR last Friday night, had a whopping 14 SOG, nearly potted one, but dropped off significantly the next night against the Islanders. You can give credit to the Isles who have a stifling forecheck and are defensively sound in Barry Trotz's system, but Bruce Cassidy is trying to get the best out of JD, hopefully moving him up to play with 37+63 (since Nick Ritchie essentially took his spot on the left side) will help that consistency everyone is looking for him to contribute. Now do I think this is a permanent fix? Absolutely not. We've seen Cassidy at times hesitant to keep 88 and 46 together for long stretches of time. I don't blame him with who how well the top line usually plays together. But don't be surprised to see him reunite the top line if things don't go right tonight. Why not Anders Bjork on the top line? Bruce Cassidy likes him better on the left side, thus he'll take the 4LW job tonight.

- The Curious Case of Charlie Coyle… Coyle has gone 7 games without a point. He missed a practice a few weeks back and was "probable" going into the next game and that makes me think he's not 100%. Like Krejci, he's had a revolving door of wingers as well. Hopefully him and Smith will look to regain that chemistry they had at the beginning of the year. I'm sure he's just a little frustrated and the offense will start to come sooner than later. I'm not worried whatsoever. Trent Frederic will play along side him and Craig Smith tonight. We've seen how good this third line can be before and I'm fired up they're back together.

ps Freddy Flight Club shirts are back in stock in all sizes.

- I would love to see a little more out of Sean Kuraly. I think he's got another gear that we just haven't seen yet this year.

The Bruins aren't satisfied. They know what they need to fix. They have had plenty of rest since last Saturday's game on Long Island. Time to get back to work. Starts tonight against New Jersey. 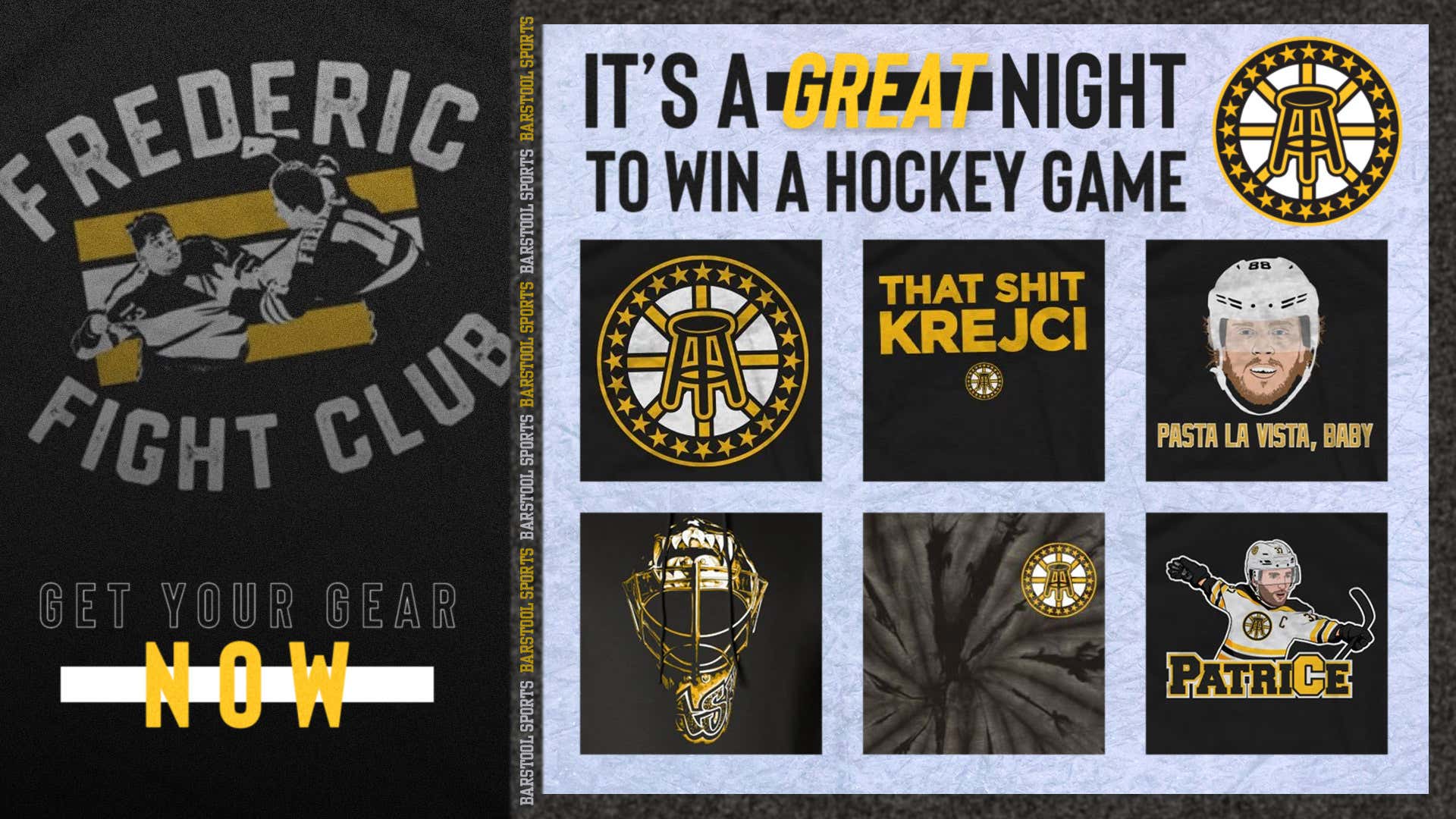