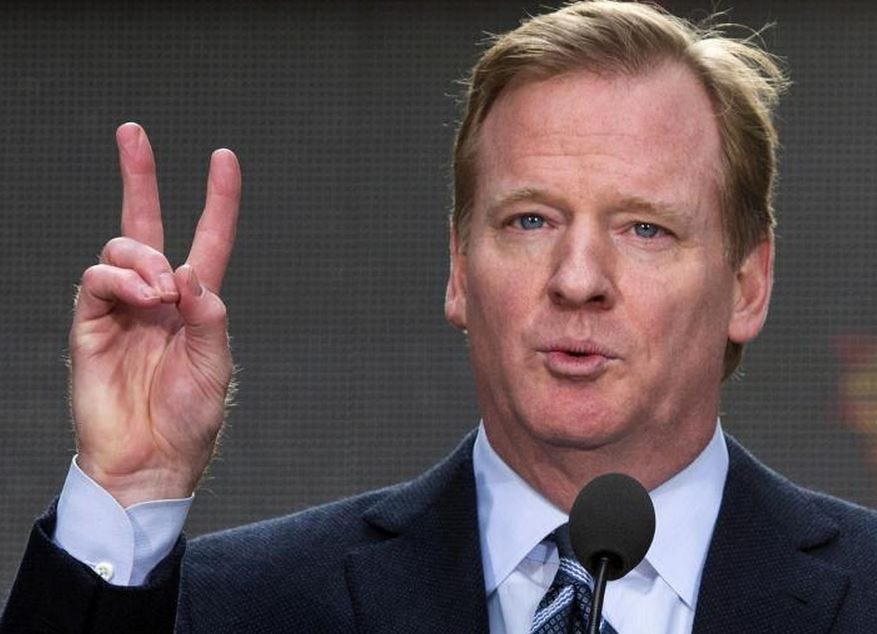 FOXBOROUGH, Mass. — As the New England Patriots are on the field for their first practice of training camp Thursday morning, there is significant news regarding court proceedings with quarterback Tom Brady. Daniel Kaplan of Sports Business Journal reports that the case will be heard in New York, not Minnesota as the NFL Players Association had hoped. This is a result of the NFL filing its suit in New York, asking for its suspension to be confirmed, before the NFLPA did so in Minnesota. The NFL’s action was part of what seemed to anger Patriots owner Robert Kraft in his Wednesday remarks, when he appeared to direct a salvo at NFL general counsel Jeff Pash in saying, “Now the league has taken the matter to court, which is a tactic that only a lawyer would recommend.”

I’m not going to sit here and report on every little legal detail of the Brady appeal. Maybe this is a big deal, maybe it isn’t. I’ve heard Brady’s case was assigned to a pro union judge in New York anyway. But I will say I don’t understand how it’s legal for the NFL to file a lawsuit before giving their ruling on the appeal. That makes zero sense. Like you shouldn’t be allowed to pre file a lawsuit in anticipation of a lawsuit. Sometimes our country is so fucking stupid with these rules.