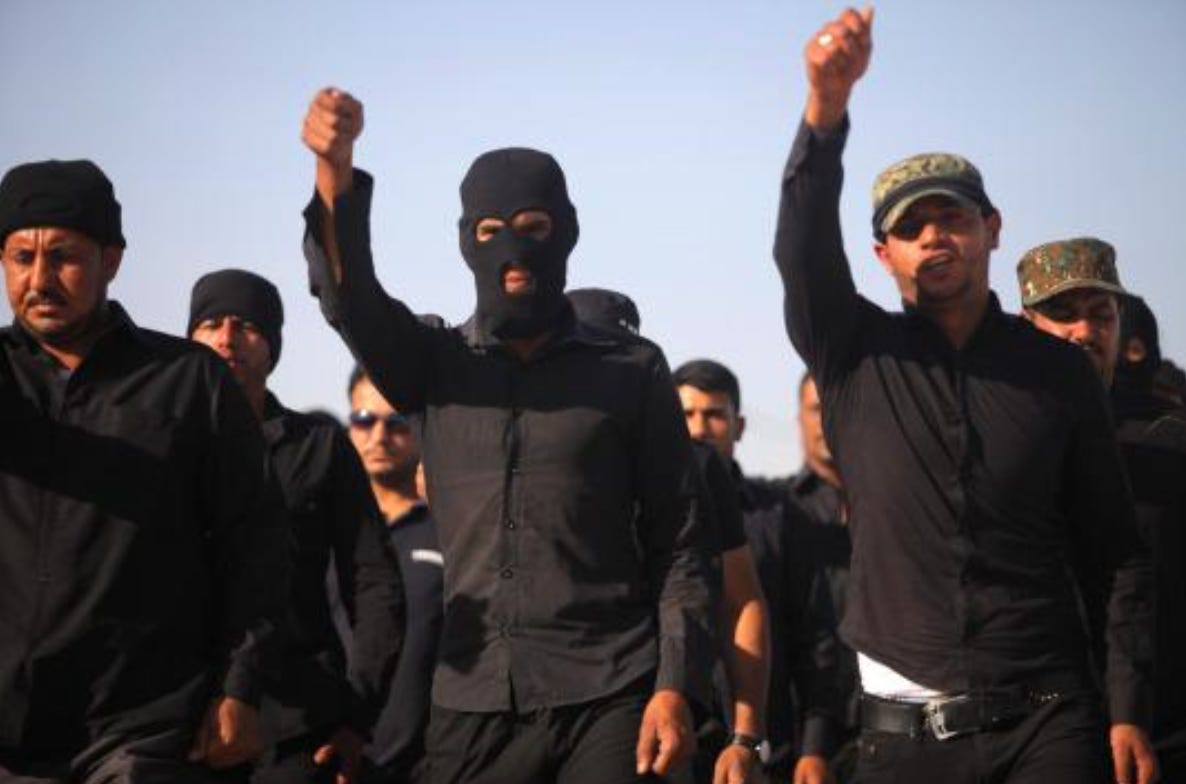 Yahoo- If you’re low on funds for that big vacation, you could always ask to borrow money, make a Kickstarter campaign… or swindle a couple of Islamic State recruiters. It may not be the safest way to make money, but that’s what three girls from Chechnya, a Russian republic in southeastern Europe, did. The Chechen girls are under investigation for fraud after they allegedly scammed ISIS members into giving them money on the pretense that they would use it to travel from their homeland to Syria. The ladies got away with $3,300 before being discovered, according to RT News. The ISIS members allegedly reached out to the girls’ social media accounts, asking the girls to join the militant cause. The young women kept in contact with the ISIS members and even sent fake pictures to string them along. After the ISIS members wired the money, the girls closed down their accounts, stopped all communication, and kept the windfall. The con artists had no intention of actually leaving the country, though one admitted that she used to consider joining.

Ha!  Idiots!  An article recently came out that said ISIS has surpassed Al Qaeda as America’s biggest threat in the middle east.  The reason why?  Because the article said ISIS is so savvy with social media and how they operate via the web.  That’s what we’re constantly hearing about these ISIS fucks in between beheadings.  That they are social media geniuses and that’s why they’re so powerful and influential despite being the biggest scumbags on planet earth.  That they have a presence on places like Twitter and are able to recruit without even really having to recruit.  They just tweet shit out there and people follow their orders.  Welp. This whole getting catfished is a blow to their internet credibility, huh?  Scammed by a couple chicks who just wanted the money and never actually planned on joining.  That’s not great look.  The only thing more powerful than ISIS on the internet is the potential for pussy on the internet. Forget being the biggest threat to America, that’s the biggest threat to men everywhere.  The trap of all traps.  They give you one whiff of it and all of a sudden you’re wiring money to three chicks who maybe might kinda want to join your terrorist operation.  Then they bounce like Lohan when the check comes. ISIS sucks but I love the thought of the guys who got catfished getting beheaded because a couple girls sent them sexy pictures.  That’s a funny reason to have your head forcibly removed from your shoulders by a machete. Bye guys!

PS- Anybody else turned on by girls who are willing to fuck with ISIS and steal their money?  No?  Yeah me neither.