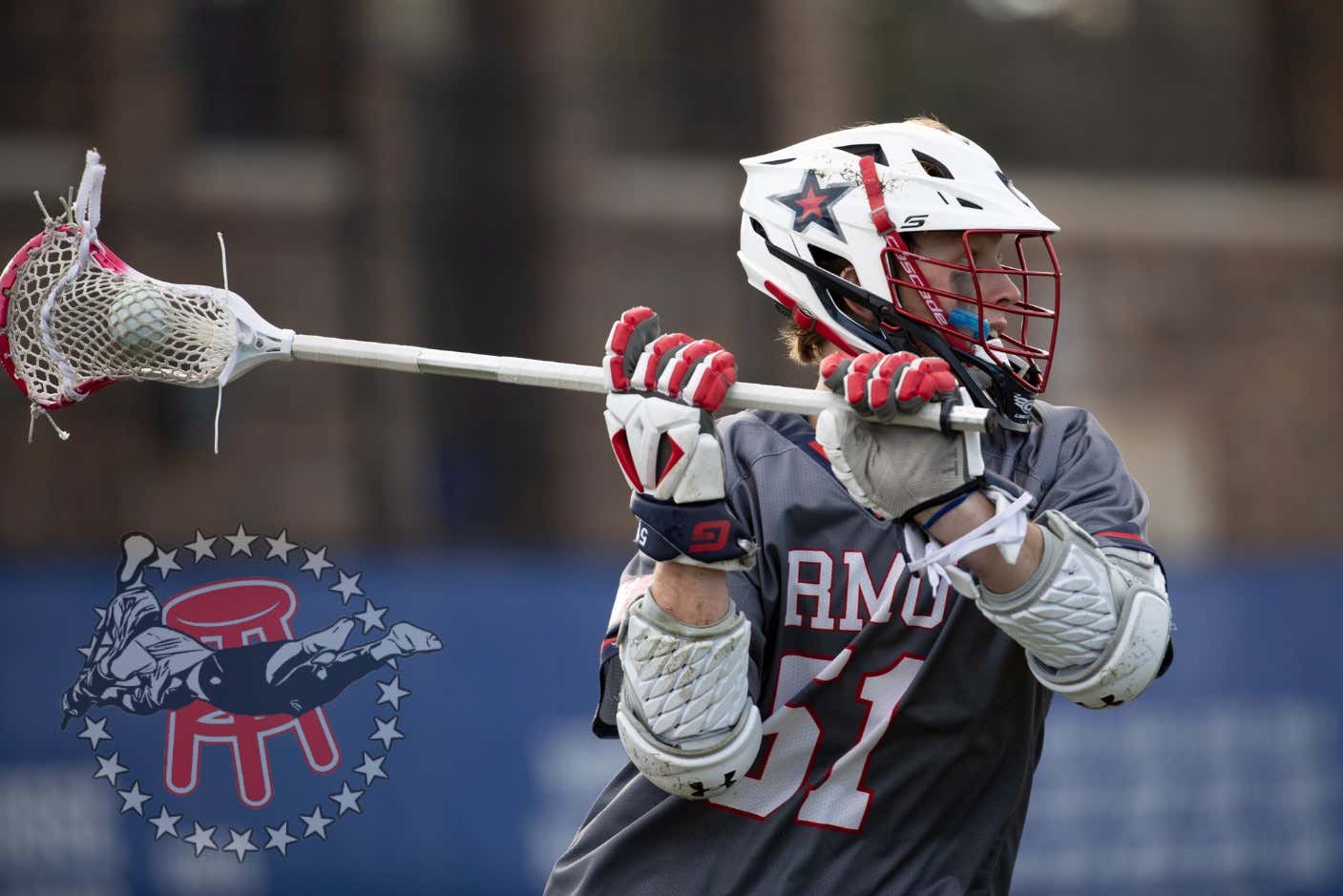 For those who don't know, Jimmy Perkins was a freshman at Robert Morris in the 2015 NCAA season. But after tearing his MCL and PCL, he took a redshirt that first year. No big deal, that sort of thing happens to a lot of people in college athletics. So the next year rolls around and just as he's getting ready to finally get his first regular season underway, he goes down with a groin injury. Back-to-back redshirt years. He finally got a chance to get his career started in 2017, then he helped lead Robert Morris to their first ever NCAA Tournament appearance in 2018. He got his undergrad and from there he transferred to Utah to finish out what would have been the final two years of eligibility for him. But then this little thing called COVID-19 happened last year and everybody was granted an extra year of eligibility due to the rest of the season getting cancelled. So now in his 7th and final year, Jimmy Perkins returns to Robert Morris with an undergrad degree and an MBA, and maybe he'll even be a doctor by the time the NCAA Tournament comes around this year.

Moral of the story: The kid is living the dream. He's racking up degrees and still has a chance to play college ball while most of his buddies are probably stuck doing some cube monkey work in the real world. Must be nice. And you can hear how nice it is for yourself since we had Jimmy on this week's episode of The Crease Dive to talk about his journey so far and what its like to have to navigate the season so far with so many different covid regulations. We also talk about everything that has gone down in the first couple weeks of the season.

Listen to this week's episode of The Crease Dive here on Apple Podcasts:

Listen to this week's episode of The Crease Dive here on Spotify: