Growing up in the 90’s was awesome, there is literally nothing better than being a 90’s kid. We got the best of both worlds; it was the rise of technology but it didn’t consume our entire lives so we still went outside to play hide and seek, man hunt, red rover etc. But, here are some toys that I grew up with that made my childhood so great in no particular order. 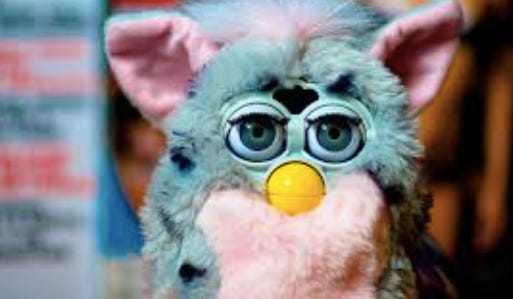 Scary. As. Fuck. at least they are now. I wasn’t scared of them then for some reason and I couldn’t understand why my mom hated them so much. But now I understand that they look like some sort of mutant rabbit/bird on acid. I don’t even remember what they did that was so awesome. I know they said random phrases and you when you put your finger in its mouth it would make eating sounds. Whatever, they were awesome and I loved mine and let it die like any responsible 8 year old would do. 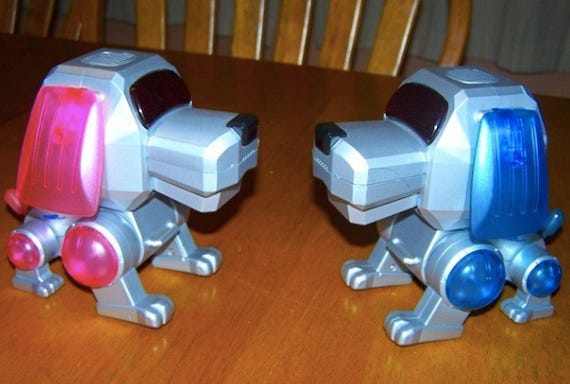 Another weird robot animal that I don’t really remember what they did. I think these did less than Ferby. The only things I remember that it did was wag its tail, eat magnetic treats, and flip in the air. Entertainment at its finest. 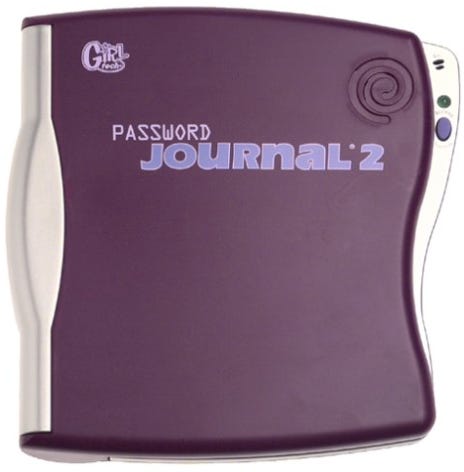 These things were so cool except for the fact that I could never remember the password. It was also voice activated and it would always say the password was wrong if it didn’t sound like you even if you were saying the right password. So that was annoying. But I loved it. Im sure there would be some elementary school gold in here if I still had it and could remember the password. 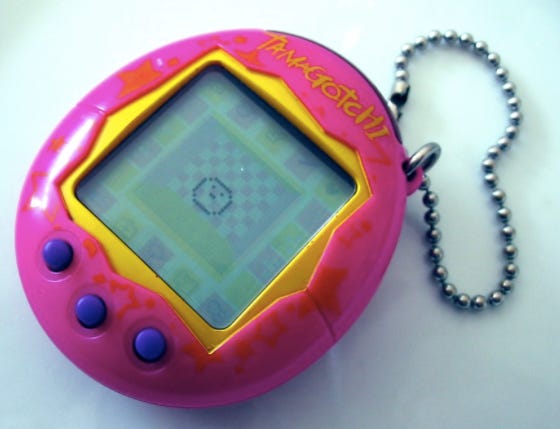 These were weird. I had one because everyone did but they didn’t do much. I think I just pressed those three buttons until anything happened. It made those little beeping noises and I guess that was enough to entertain my 6 year old self. 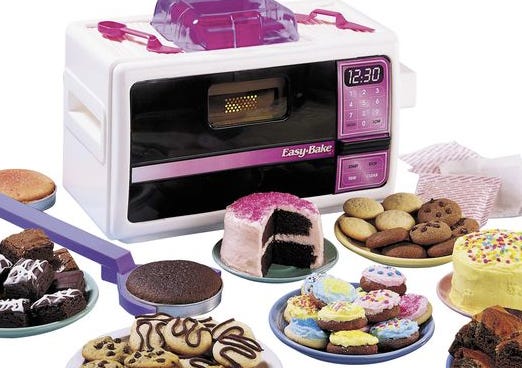 I was like Betty fucking Crocker with this by my side. Give me those two useless tools, a packet of dust, some water and a box with a lightbulb and I’ll bake you the best cake you’ve ever had. 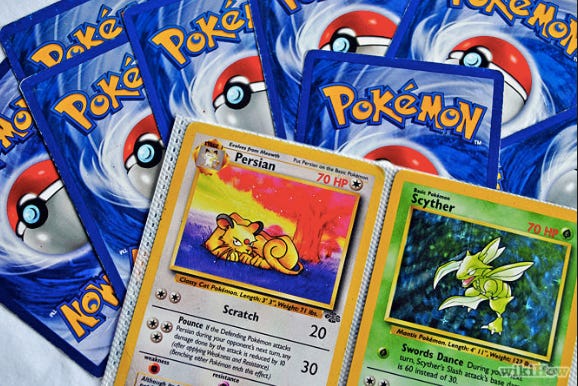 I had so many of these. I used to trade them with my neighbors and most likely get out smarted by them and lose the most powerful Pokemon’s. We would all go to the store together and get the little packs of them, where you never knew which ones were inside (so frustrating when you ended up with like 10 Charizard’s). I even had one of those albums that hold cards to keep them all in. Gotta catch ‘em all.

Barbies, it’s safe to say made up 90% of my childhood toys. I had the dream house, ken, barbie cars, and about a bizzilion of those stupid little shoes that hurt like a bitch to step on. I also had a pregnant barbie who had a removable stomach and came with a baby so you could make her pregnant when you wanted to, kinda fucked up. 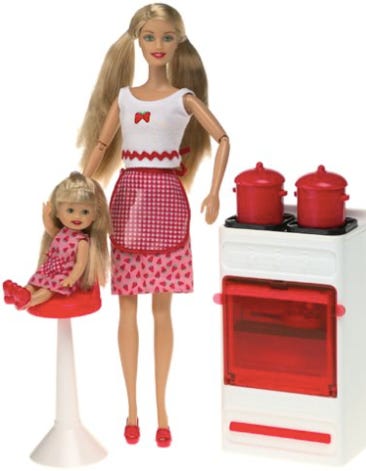 She was fun. Kelly had her own little car too. She would always third wheel with Barbie and Ken. 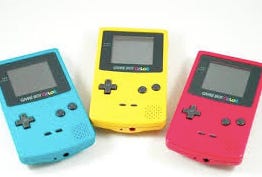 Last but not least the Game Boy. I had the green one because it was and still is my favorite color. I still kinda wish I had one of these, that’s how awesome they were. My favorite game was a Harry Potter game, impossible to beat but great to play.