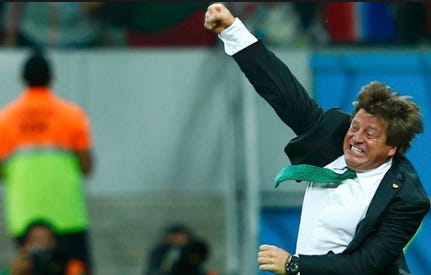 The ouster came just two days after Herrera led Mexico to victory in the CONCACAF Gold Cup. But Decio de Maria, who on Saturday becomes president of the Mexican Soccer Federation, said the incident with the journalist was not in keeping with “the spirit of fair and respectful competition” the organization espouses.

“Our values, our principles, are above any result,” de Maria said at a news conference. “In our profession, our industry, the matches are never over, and as public figures who represent an institution we must be absolutely clear on that.”

In a statement, Herrera apologized to his players, his staff, fans, the federation and the media for his conduct in “the painful incident I had with a commentator.”

The incident involving the coach and Television Azteca’s Christian Martinoli took place Monday at Philadelphia’s airport as the team prepared to return to Mexico following its 3-1 victory over Jamaica in the championship match. Martinoli accused Herrera of hitting him in the neck and then threatening him.

“Nobody can be above a situation like the one that happened Monday in Philadelphia,” de Maria said. Martinoli has been a tough critic of Herrera as have many Mexican fans and pundits disappointed with the team’s recent results.

Wait, so you’re telling me this guy? 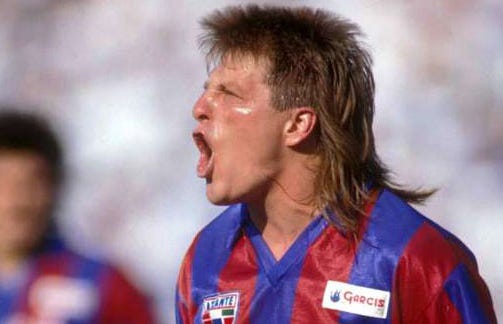 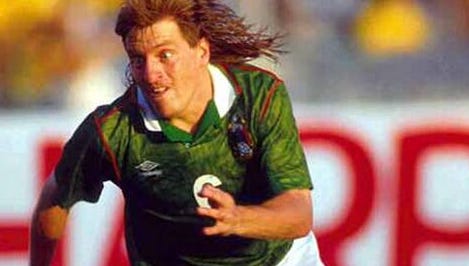 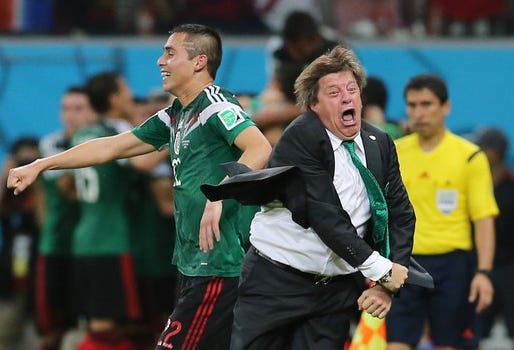 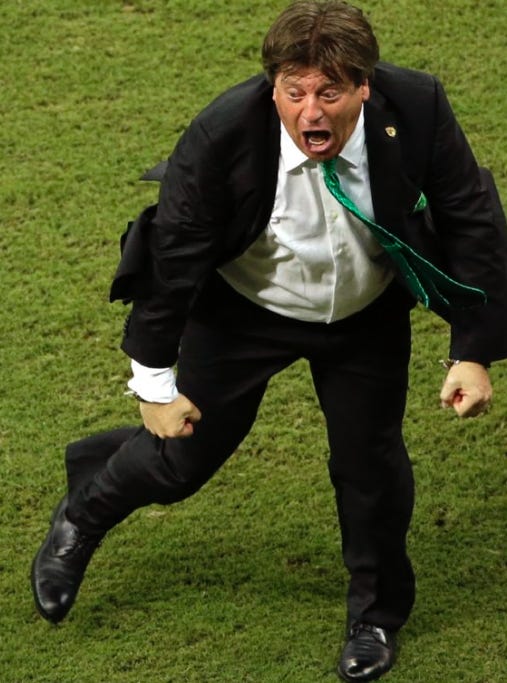 Punched a reporter, and you’re shocked? What the hell am I missing here? If you’re Mexico this is exactly the type of guy you want in charge. I don’t know much about Soccer but I do know this. Mexico’s coach should always be a crazy hot head that wants to punch people in the throat if they bad mouth his country. Just like Germany’s coach should be some clean shaven Nazi looking dude, England’s coach should be a regal super white guy with bad teeth and France’s coach should be a huge coward. If I can’t re-affirm my stereotypes by looking at your national team’s coach then what’s even the point? Miguel Herrera was Mexico. Punching a guy in an airport because he said some shit about you in the newspaper is exactly what I want from him and you went and threw it all away. Never try to be someone you’re not Mexico, biggest mistake a Country like you could make. Such a shame