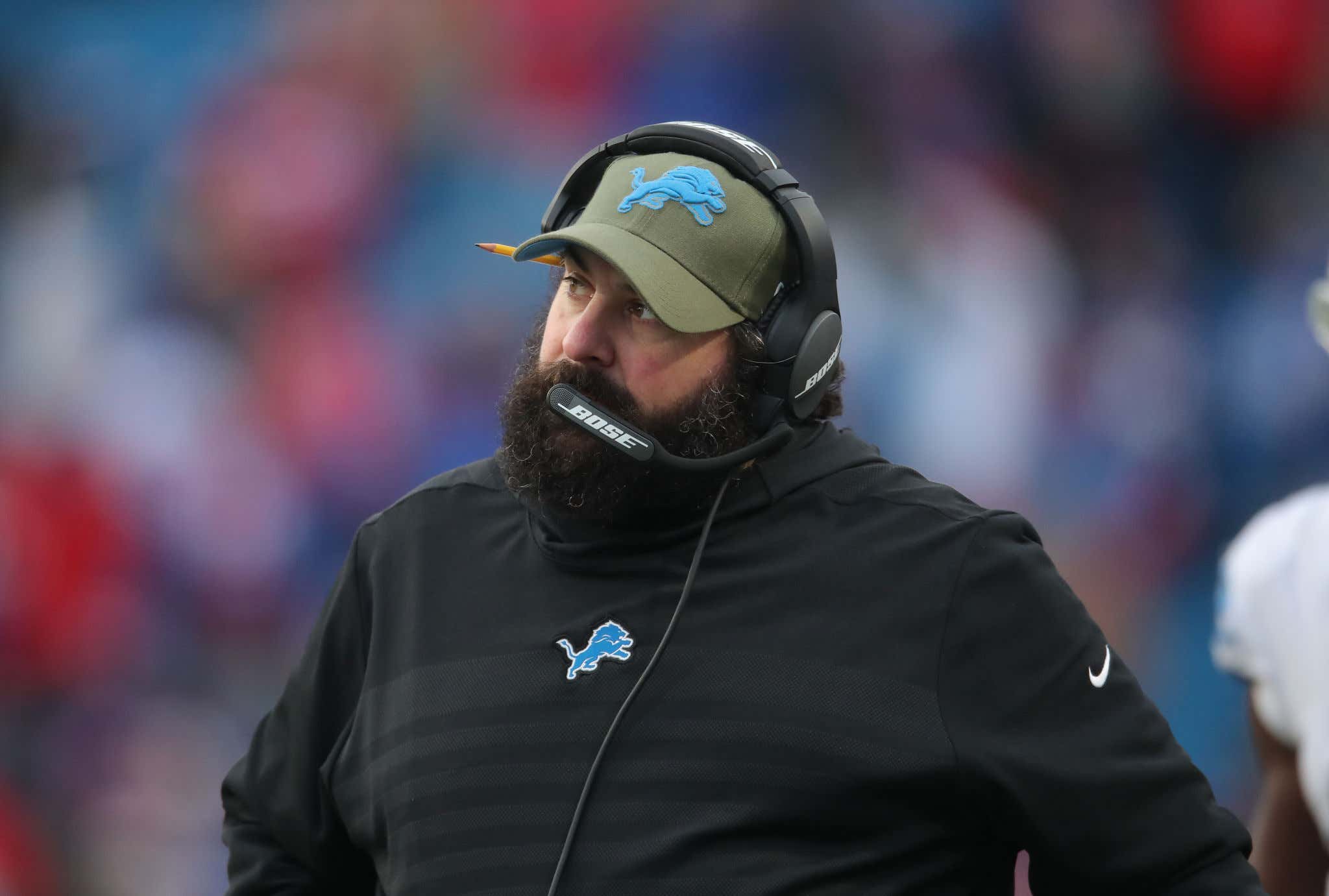 There's a certain dynamic in power politics that happens any time an institution is in a weakened state, that the ones they've dominated in the past just have to attack them. It's like an obligation. Part of the natural order of things. Instinctive. We just can't leave well enough alone.

It happens in the animal kingdom. In business. Between nations. Wolves go after the caribou who walks with a limp. Rutger Hauer took over Wayne Enterprises when Bruce was busy secretly keeping Gotham safe in "Batman Begins." The reason Nikita Khrushchev tried to put nukes in Cuba is he sized up JFK and took him as a lightweight. A millionaire playboy from the decadent, capitalistic West who'd back down.

And so it is with the last true superpower in pro sports. The Patriots are perceived as vulnerable. The most vulnerable they've been literally in decades. And since perception is reality, the world is on the attack. Bill Belichick is getting clapped at by Bruce Arians.

Josh McDaniels got a 9+ hour interview from Philly and somehow talked his way out of the job.

And now Matt Patricia is taking shit from the people who replaced him in Detroit:

Source -  New Lions defensive coordinator Aaron Glenn is not impressed with the way the defense he inherited played last year.

Glenn said that when he watches film of the Lions’ 2020 season, he sees a group of players who have the potential to play a lot better than they did — if they get better coaching.

“You have a group of athletes, you coach them. Tell them what they have to do,” Glenn said.

Glenn said he and head coach Dan Campbell are in agreement that the Lions’ defense looked confused in 2020.

“When you look at the players, I think Dan said it, that the players looked confused, I think with no confidence,” Glenn said. “What we have to do is we have to do is change that narrative of their thinking so they can go out and play with confidence and play fast. What we’re going to do as a staff, that’s our No. 1 job, get the players playing fast, get them confident and let those guys let it loose. We don’t need a lot of thinking out there. We just want the guys to understand, ‘What’s my job? Where my eyes got to be, coach? And what do I got do? And they’re going to go out there and play fast and play with confidence.”

Ouch. That's gonna leave a mark. But it's what's expected at a time like this. If Patricia had won in Detroit, he could point to the scoreboard. If he was rejoining a Super Bowl champion or even a contender, he'd be 10 feet tall and bulletproof. But he left a disaster in his wake in Detroit and now he's a defensive assistant for a franchise that finished third in the AFC East. And therefore, it's open season. Like I said when he came back to New England, here's where his Lions teams finished on defense in his two-plus seasons:

So it goes against nature to expect people won't drag him at a moment like this. Even Dan Campbell, who's been a head coach for part of one season, went 5-7, with an offense ranked 25th and a defense ranked 26th, can't pass up that opportunity. Or Aaron Glenn, who used to be on the Browns staff and whose defensive backs just got sliced to ribbons by Tom Brady like he was Anakin Skywalker going after the Jedi younglings can't resist getting his shots in.

And so a low point for the Patriots coaching staff continues to find ways to get even lower. And Patricia getting his nose rubbed in the pile he left on the Lions' rug is one more thing for them to consider as they start their new year.